Julie Kulesza has scored a lot of points during her basketball career. Earlier this week, she scored a lot of “points” with more than 4,200 athletes when she selected Special Olympics Delaware as her charity of choice with a $1,000 donation.

“I chose Special Olympics because while volunteering and getting to know the [Special Olympics] community with my teammates, I learned it was an amazing and positive atmosphere,” explained Kulesza, whose school, Conrad Schools of Science, is a Unified Champion Schools program.

Kulesza was selected as the Delaware Gatorade Player of the Year for girls basketball after leading the Red Wolves to its first state championship in the school’s modern history. The 5-foot-9 guard averaged 17.4 points, 6.0 rebounds, 5.9 assists and 3.7 steals. Kulesza reached the coveted 1,000-point scoring milestone during the season.

Gatorade also considers off-the-court factors in its selections and Kulesza shined in those categories as well. She boasts a 4.90 weighted GPA and volunteers for Special Olympics Delaware and elementary school tutoring programs.

“My dad (John Kulesza, who is the head coach at Conrad) instilled in my team and I that it is so important to give back to the community, so I feel that it’s important to gain that experience and carry it forward,” Kulesza said.

Are you ready for the Blue & Gold All-Star Football Game? 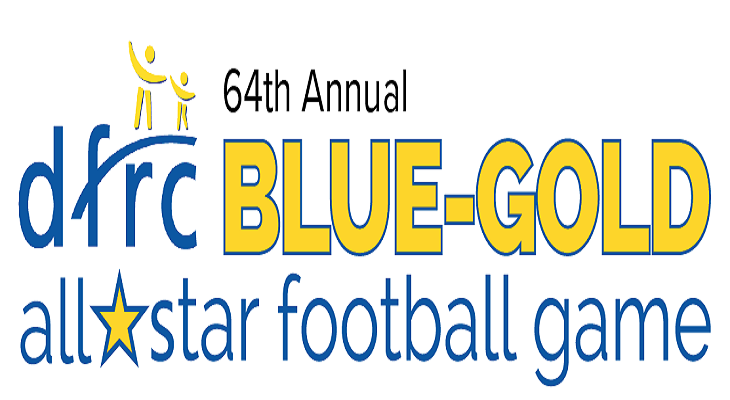 Are you ready for the Blue & Gold All-Star Football Game?