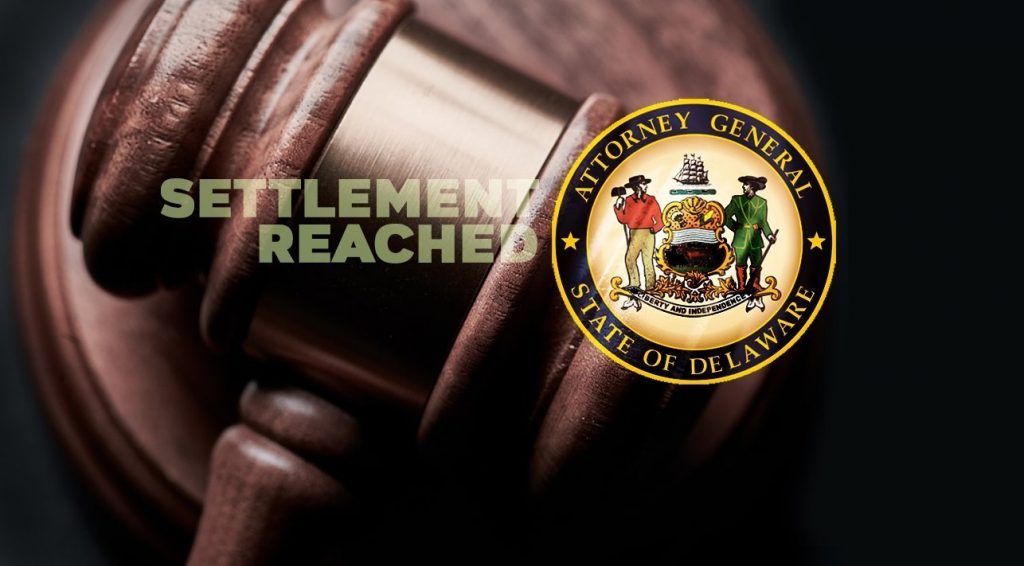 Consulting and staffing company based in Texas engaged in illegal hiring tactics of Asylum citizens.

DALLAS(TX): Themesoft Inc. (Themesoft), a Texas-based company that provides consulting and staffing services to technology clients reached an agreement with the Justice Department on April 20th.

The settlement will resolve the Justice Department’s investigation into whether the company discriminated against a work-authorized immigrant by refusing to refer him for an assignment, in violation of the Immigration and Nationality Act (INA).

According to a press release from the Justice Department, the investigation was initiated based on a worker’s complaint, revealed that Themesoft engaged in citizenship status discrimination against an asylee by refusing to refer his application to a client because he was not a lawful permanent resident, U.S. citizen, or H-1B visa holder. Asylees have permanent work authorization, like U.S. citizens, nationals, refugees, and lawful permanent residents, so employers may not limit their jobs based on citizenship status without a specific legal basis for doing so.

The Justice Department also said that their investigation also revealed that Themesoft requested specific immigration documentation from the worker because of his citizenship or immigration status even though the INA’s anti-discrimination provision also prohibits employers from requiring applicants or employees to produce more or specific documents than are required by law, based on the individual’s citizenship, immigration status, or national origin.

Under the settlement agreement, Themesoft will pay civil penalties for the citizenship status discrimination and the unfair documentary practices. Themesoft will also post notices informing workers about their rights under the INA’s anti-discrimination provision, train its staff, and be subject to departmental monitoring and reporting requirements for three years.

Themesoft also agreed to pay the worker back pay and offered him a job. The Justice Department’s agreement requires Themesoft to timely pay the worker the remainder of the $12,000 in back pay it still owes him.

“The Department vigorously protects all workers from citizenship status discrimination when employers have no legal basis for their actions,” said Acting Assistant Attorney General John Gore of the Civil Rights Division. “This settlement also serves as a reminder that the INA’s anti-discrimination provision extends to companies that refer workers to third party clients, and that all employers should be mindful of their compliance obligations.”

The Division’s Immigrant and Employee Rights Section (IER), formerly known as the Office of Special Counsel for Immigration-Related Unfair Employment Practices, is responsible for enforcing the anti-discrimination provision of the INA. Among other things, the statute prohibits citizenship status and national origin discrimination in hiring, firing, or recruitment or referral for a fee; unfair documentary practices; retaliation and intimidation.

Novartis Pharmaceuticals settles with DOJ for allegations of improper kickbacks