Car runs off road and into an unoccupied home in Springfields 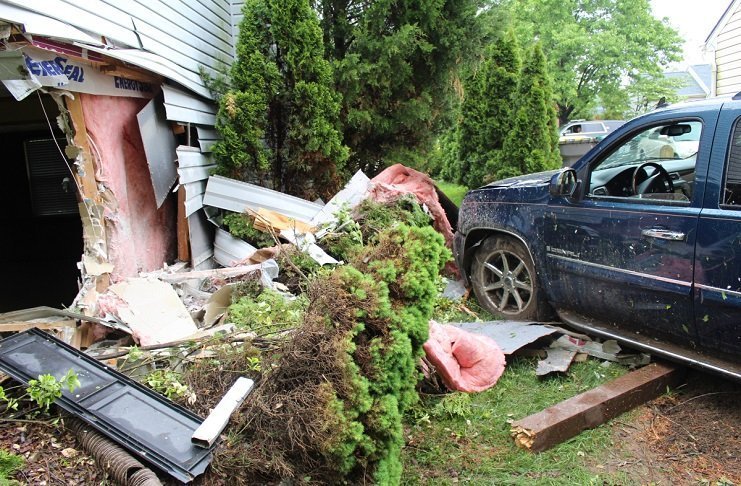 A County Code Enforcement officer deemed a home uninhabitable after a car ran off the road and into the home causing serious structural damage.

NEW CASTLE (DE): New Castle County Police are investigating the crash which occurred at 6:34 a.m. in the unit block of Walker Drive in the community of Springfields.

No one was home at the time and there were no injuries, however, according to police spokesman Michel Eckerd, when patrol officers arrived at the scene, they found a 2007 GMC Yukon had struck the home.

The operator of the vehicle which was driven by a 44-year-old female, was traveling on Walker Drive when she failed to negotiate a curve, left the roadway, went down an embankment, crossed over into another home’s rear yard, struck a fence, some bushes, and then came to rest where it struck the rear of another home., Eckerd said.

New Castle County police detectives came to the scene and assumed the investigation and police ask, anyone with information to please contact Detective mhenderson@nccpd.org or call New Castle County Police at (302) 573-2800. 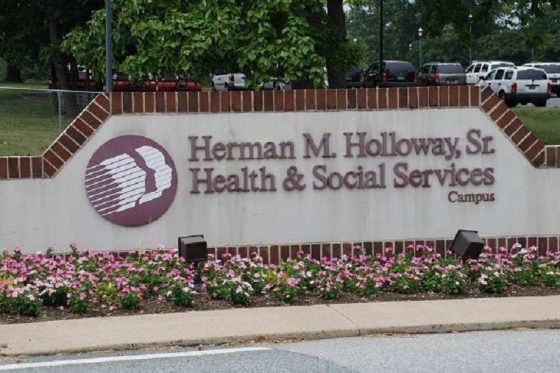 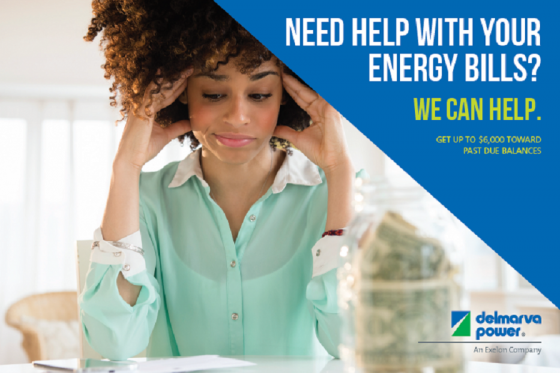 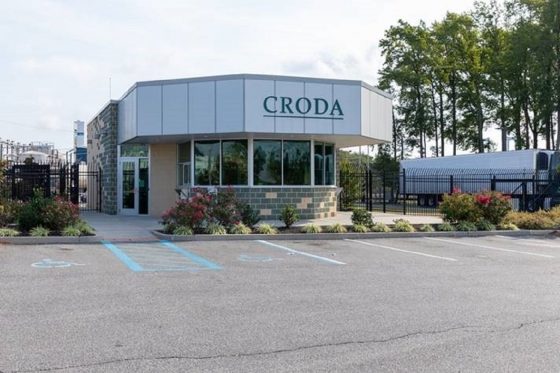