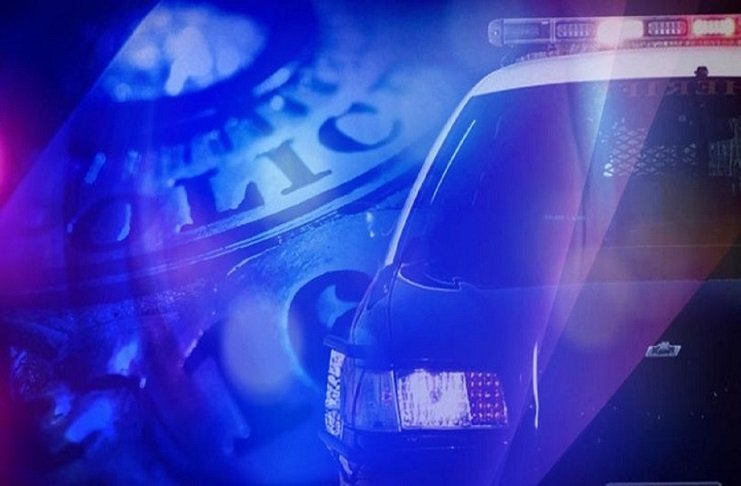 An altercation between a Philadelphia woman and police over Memorial Day weekend was all caught on camera.

WILDWOOD (NJ): An altercation ensued after a 20 year-old woman from Philadelphia spat and kicked at a police officer, before being tackled to the ground and arrested. That’s when Lexy Hewitt who was sitting on the beach near the incident began recording.

“She started screaming initially. It was almost like blood-curdling,” Hewitt said. “The officers were on top of her on the ground and that’s when I just decided — there’s so much going on everywhere — why not, just in case [record the incident].”

I was sleeping on the beach and I woke up to this.. i can’t believe it.. pic.twitter.com/UJE5Sy7E4G

In the video, during the take down, a police officer is seeing striking the woman several times in the back of the head as he attempts to arrest her. Bystanders could be heard screaming at the girl to stop resisting. The video has gotten mixed feelings from both sides.

The incident happened at the East Schellinger Avenue beach, in Wildwood. According to a department post on Facebook on Sunday, some officers involved in the incident have been reassigned to administrative duty pending the outcome of a full and thorough investigation.

Weinman’s video was shared with a long description of her account of the events leading up to her arrest in a Facebook post which has since been taken down. She said she was approached by officers on the beach for underage drinking around 4 p.m. on Saturday. Weinman said she and her friend took breathalyzer tests, which came up negative. Weinman then asked the police, “[D]on’t they have something better to do as cops than to stop people for underage drinking on the beach,” which prompted the officer to write her up for a citation.

Weinman said she refused to give the officer her name for the citation. At some point, according to her account, she fell on the sand and was tackled by the officer. In the video, one officer is seen punching her in the head as a second officer attempts to hold her legs down. A third officer is present to keep the growing crowd away from the scene., the post said.

According to police, the officer chased her and tried to subdue her.

Wildwood Mayor Ernie Troiano Jr. told The Philadelphia Inquirer that the episode was a “shame,” but said police would soon release body camera footage showing officers being insulted and spat upon. Weinman is also charged with spitting at an officer.

“It wasn’t just that this officer decided to beat her up,” he said. “That wasn’t the case.”

On the use of force, Troiano said, “We don’t like to see anyone get hit, period. But then again, when you have someone who’s aggressively attacking you or spitting at you. I wasn’t there. I don’t know.”

He also expressed frustration at the amount of underage drinking, saying no one is allowed to drink in public or on the beach in Wildwood unless they are attending an event that has received a permit to allow drinking.

Police ask anyone that may have been present during this altercation and has supporting video that could assist us with this investigation are strongly encouraged to contact Detective Lieutenant Kenneth Gallagher at 609-522-0222. The Cape May County Prosecutors Office, Professional Standards Unit will also be assisting in this investigation. 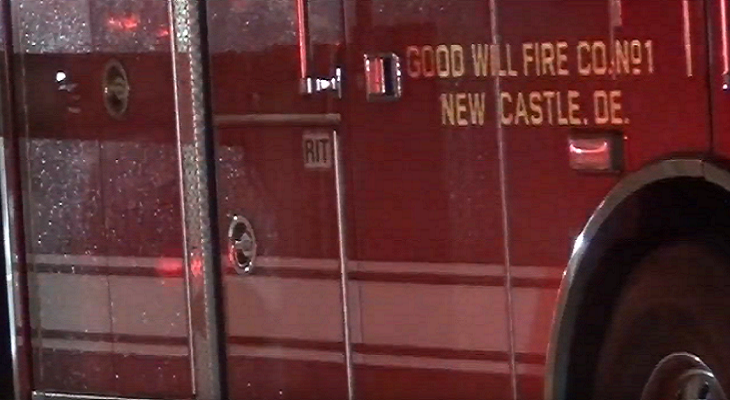