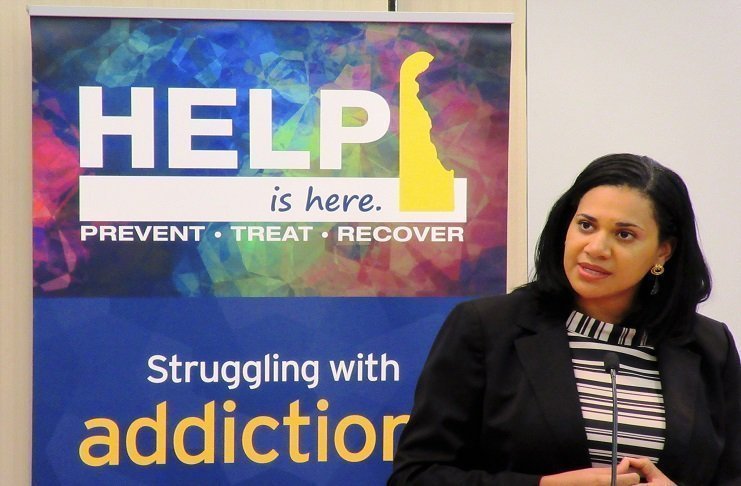 After two suspected heroin deaths resulting from bags labeled with the same stamp, Delaware Health officials send out a warning about them and urge the use of Naloxone.

NEW CASTLE (DE): Since the start of the New Year, there has been 106 deaths resulting from drug overdose. Three of those since May 25th according to preliminary reports from the Department of Safety and Homeland Security’s Division of Forensic Science.

Delaware’s Department of Health and Social Services (DHSS) Secretary Dr. Kara Odom Walker is warning people in active substance use in Delaware that two people have died from suspected overdoses in a 24-hour period that involve heroin packets with the same stamp. DHSS is not identifying the stamp so people will not seek out the drug.

“If you are in active use, we urge you to seek treatment immediately,” Secretary Walker said. “Call DHSS’ 24/7 Crisis Hotline or seek help at the nearest police department, hospital or medical provider. If you continue to use substances, have the overdose-reversing medication naloxone with you because the risk for death is increased. Our first priority is to reduce harm and to save your life or the lives of others.”

By calling DHSS’ 24/7 Crisis Services Hotline, individuals in active use or their loved ones will be connected to trained crisis professionals who can discuss treatment options. In Kent and Sussex counties, the number is 1-800-345-6785. In New Castle County, the number is 1-800-652-2929. Individuals and families also can visit DHSS’ website, www.HelpIsHereDE.com, to find addiction treatment and recovery services in Delaware or nearby states.

Elizabeth Romero, director of DHSS’ Division of Substance Abuse and Mental Health, encouraged individuals in Delaware to call 911 if they believe someone is overdosing. Under Delaware’s 911/Good Samaritan Law, people who call 911 to report an overdose and the person in medical distress cannot be arrested for low-level drug crimes.

The Delaware 911/Good Samaritan Law provides that someone who seeks medical attention for an overdose or life-threatening emergency, including for him or herself, will not be arrested or prosecuted for crimes detailed in the law. These offenses do not include the most serious felonies, Classes A, B and C. The law was signed by former Governor Jack Markell on July 2, 2013.

“When someone overdoses from an opioid, naloxone must be administered within minutes,” Romero said. “That’s why it’s so important for people to call 911 immediately. We also urge people to have naloxone on hand if they have a loved one suffering from addiction. Naloxone saves lives.”

If a user has ingested fentanyl or a drug laced with fentanyl, time is critical because the powerful opioid quickly affects the central nervous system and the brain. Users often have trouble breathing or can stop breathing as the drug sedates them. If someone is too drowsy to answer questions, is having difficulty breathing, or appears to be so asleep they cannot be awakened, call 911 immediately and administer naloxone if you have the medication. 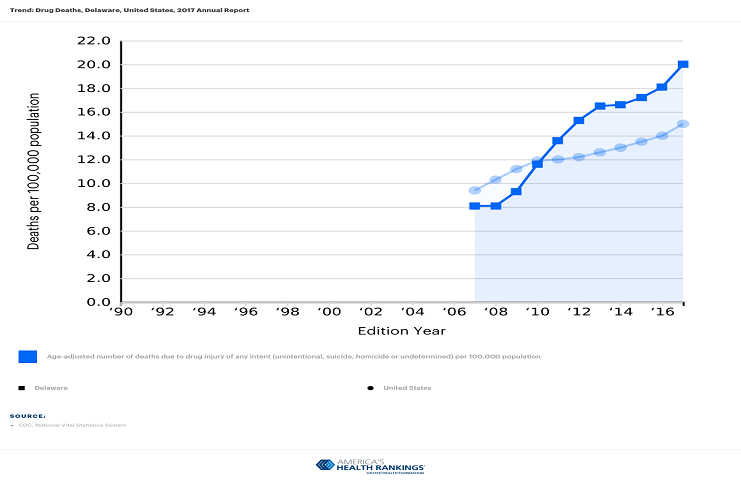 Naloxone, the overdose-reversing medication carried in Delaware by community members, paramedics and some police officers, can be administered in overdoses involving fentanyl. Because fentanyl is more potent than heroin or opioid painkillers, multiple doses of naloxone may be needed to reverse an overdose. In 2017, Delaware paramedics and police officers administered naloxone 2,714 times in suspected overdose situations to a total of 1,906 patients. 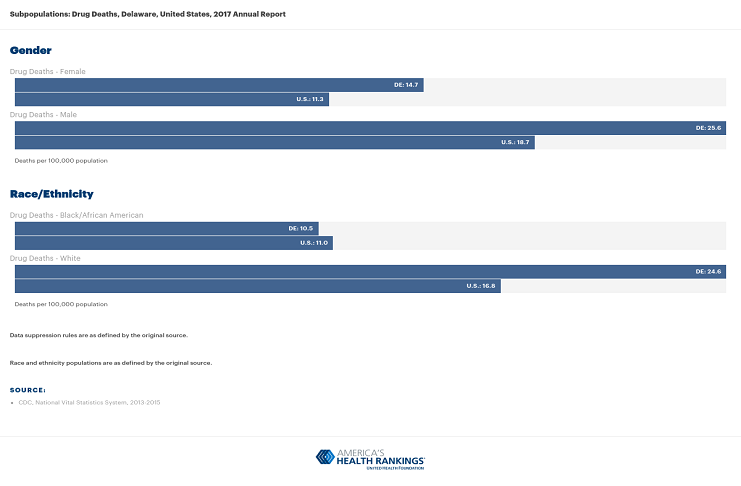 Overdose deaths continue to increase in Delaware. In 2017, 345 people died from overdoses, up 12 percent from the 308 people who died in 2016, according to the Division of Forensic Science. Of the 345 overdose deaths last year, 210 – or about six out of 10 – involved fentanyl. That number was almost double the 109 fentanyl-related deaths in 2016. 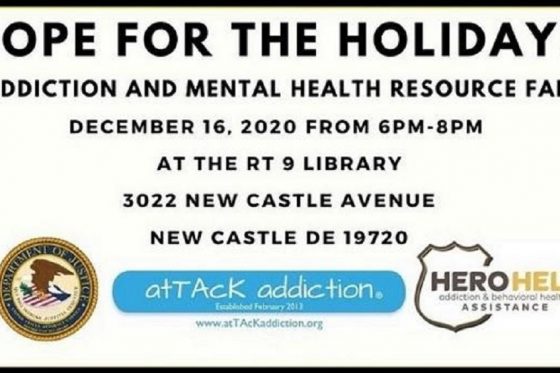 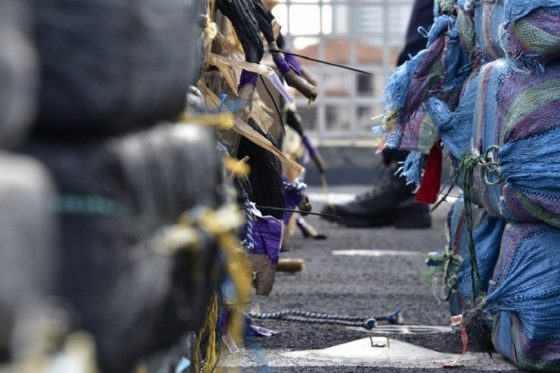 Study: Opioid prescriptions and quantities continue to drop in Delaware 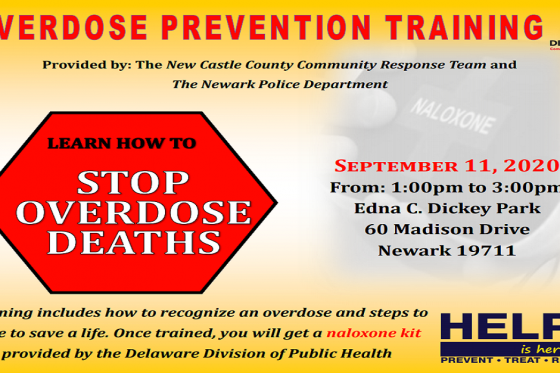