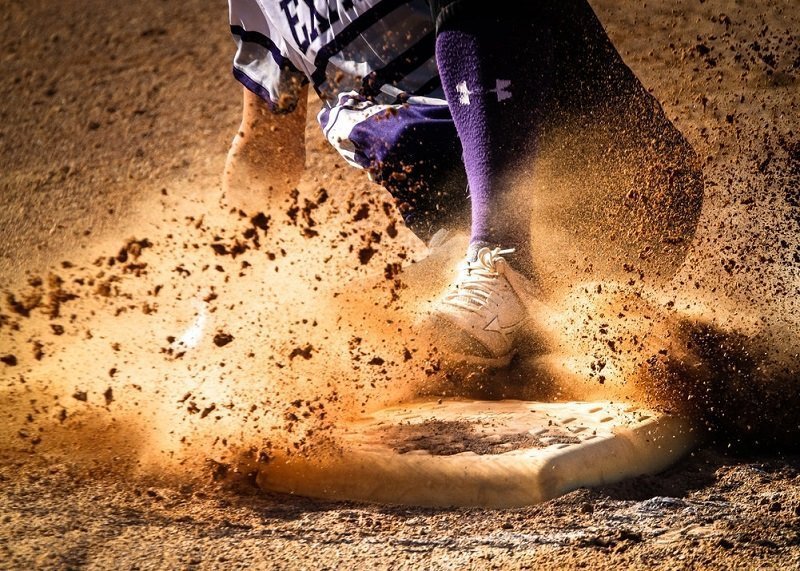 RICHMOND (VA): Just over a week before the 2019 season got underway, a trio of University of Delaware baseball student-athletes were recognized by the CAA, earning spots on the Preseason all-conference teams.

Seniors Kyle Baker and Kevin Mohollen, along with sophomore Billy Sullivan were all recognized by the league’s coaches. Baker earned a spot on the first team, while Mohollen and Sullivan earned honorable mention nods.

Baker led the CAA with a .354 average, racking up 75 hits in 212 at-bats. He finished with 11 doubles, five triples and two HRs, along with a team-high 39 RBIs. He enters his senior season needing just 43 hits to reach the 200-career hit club in program history. Last season, he earned All-CAA First Team accolades.

The team leader in runs scored (44), Mohollen hit .290 this season with an on-base percentage of .412. He returns after being named All-CAA Third Team in back-to-back seasons (2017, 2018). A threat on the base paths, the centerfielder stole 14 bases in 18 attempts and hit a team-leading 14 doubles. In the field, Mohollen recorded four outfield assists, making just three errors in 113 attempts.

Last spring, Sullivan was Delaware’s first CAA Rookie of the Year selection since 2006. The right-hander pitched to a record of 6-3 this season with an ERA of 3.15. Sullivan struck out a team-high 84 batters over his 65.2 innings pitched. In addition to the Rookie of the Year honors, Sullivan also was selected to the third team and the CAA All-Rookie Team. He was also named a Freshman All-American and one of the top prospects for the 2020 MLB Draft.

Delaware leads in softball over other state competitors 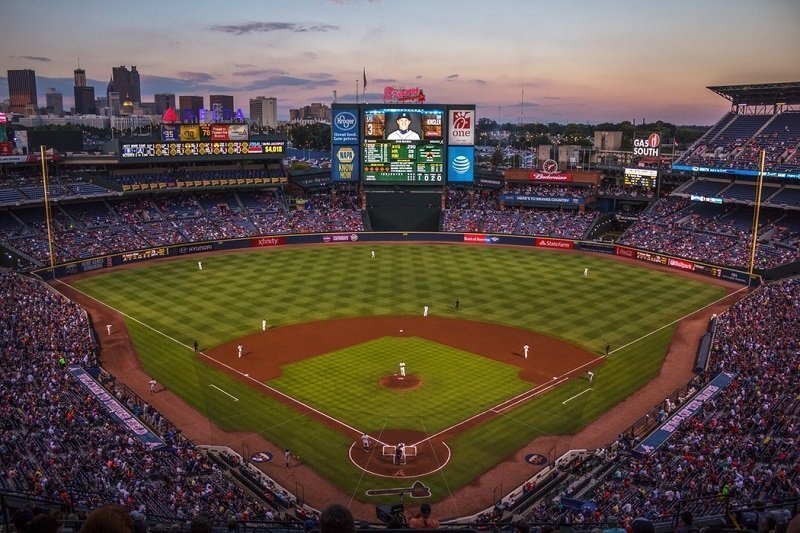