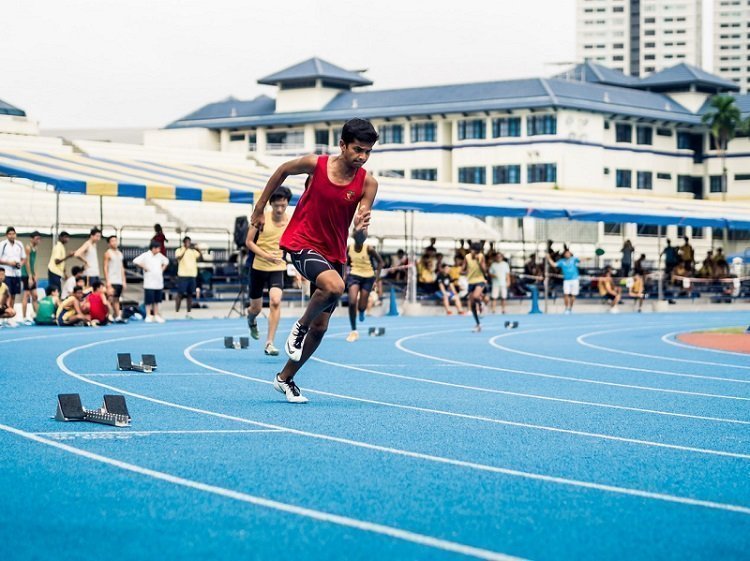 DOVER (DE): The Senators of Dover High School scored 66 points to capture the title.  Salesianum School was second with 56 points and Middletown High School was third with 54 points.

The Pandas of Padua Academy scored 115.50 points to run away with the win.  Smyrna High School finished second with 81.50 points and St. Georges Tech High School placed third with 61 points.

Jia Anderson sparked the Pandas winning the 55 meter hurdles, placing second in the 55 meter dash and third in the 200 meter dash.  Erin Kelleher was the top finisher in the pole vault and Chioma Njoku won the shot put. 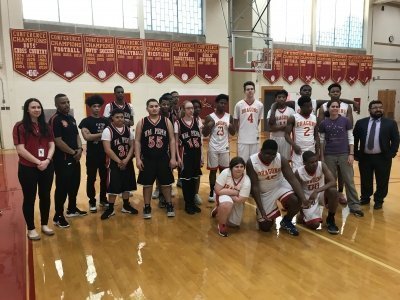 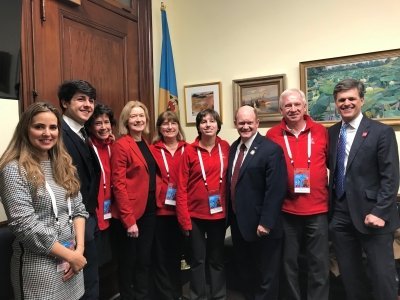 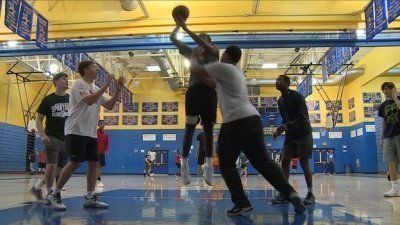