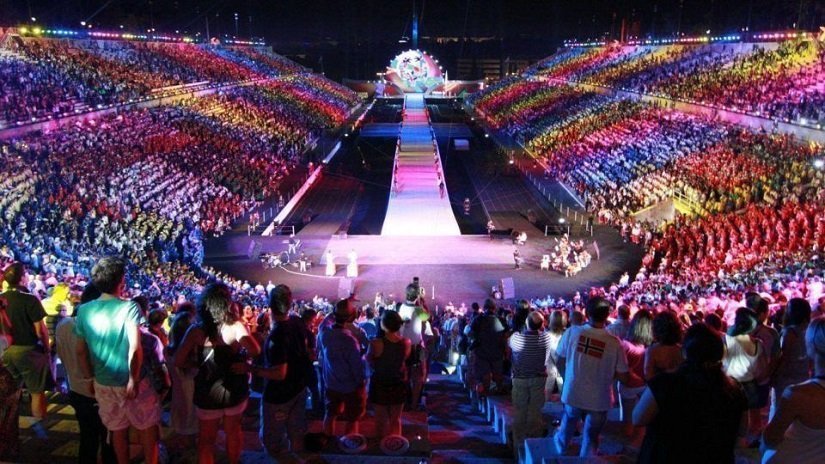 Special Olympics World Games Abu Dhabi will be the largest sports and humanitarian event in the world in 2019. From March 14 to 21, 7,500 athletes and 3,000 coaches representing more than 192 nations will participate in 24 officially sanctioned Olympic-style sports in venues throughout Abu Dhabi and Dubai.

The first ever Special Olympics World Games to be held in the Middle East and North Africa will also be the most Unified Games in the 50-year history of the Special Olympics movement, with inclusion of people of determination with intellectual disabilities in every aspect of the event.

The mission of Special Olympics Delaware is to provide year-round sports training and athletic competition in a variety of Olympic-type sports for 4,200 children and adults with intellectual disabilities, giving them continuing opportunities to develop physical fitness, demonstrate courage, experience joy, and participate in a sharing of gifts, skills and friendship with their families, other Special Olympics athletes and the community. For more information, visit www.sode.org.

DELAWARE TEAM Five Delawareans have been chosen to join team USA in the 2019 Special Olympics World Games. Here they are…
“Eddie Joyner says that Special Olympics has enabled him to meet more people and develop a love for playing sports. Those sports include bocce, basketball and bowling. Eddie also works at the Delaware Department of Transportation, where he has been employed for 28 years. He enjoys volunteering at church activities and watching professional sports, both live and on television. “I love playing with my team and am looking forward to participating with other athletes and making new friends at World Games,” says Eddie.
Patricia Pecora has been competing in Special Olympics for 13 years in the sports of swimming, basketball, and soccer. When she is not practicing or competing she is working out on the treadmill for up to an hour each day. Patricia is the chairperson of her area’s athlete leadership team and has a full-time job at a local nursing home. “Attending Special Olympics World Games Abu Dhabi 2019 and representing the United States will be the most exciting thing I have ever done,” she says.
Andrew Crout’s life journey brought him from Texas to Delaware with stops in Michigan and Maryland in between. He has been competing in Special Olympics since the mid-1980s in the sports of softball, bocce, bowling, basketball and tennis. He says that Special Olympics has enabled him to become more active and more social. He has been employed with MBNA/Bank of America for 25 years and received a “Top Performance” award in 2013. He enjoys traveling, going to sports and social events, fishing and jet-skiing. This will be Andrew’s first competition outside of Delaware. “Competing at Special Olympics World Games Abu Dhabi 2019 is my biggest award. I’m looking forward to playing against people from other countries.”
Mary Moore has attended more than 10 Special Olympics World and USA Games in a variety of roles. She is one of the main people responsible for the beginning of Special Olympics Unified Sports more than 30 years ago in Delaware before most states were offering it. She is an adapted physical education teacher and the varsity tennis head coach at Ursuline Academy. She has also coached volleyball at Aquinas Academy and has coached nearly every Special Olympics sport. Mary is a member of the Special Olympics Delaware Hall of Fame. “Special Olympics has made me a better person,” she says.
Gary Fournier has been involved with Delaware’s Torch Run for the past 22 years. In 2012, Gary became a member of the Delaware Law Enforcement for Special Olympics Executive Committee and in 2015, was given the privilege of being selected as a support staff for the Special Olympics Unified Relay in Delaware. Gary has been the State Police Motorcycle Supervisor for the last 15 years and has coordinated escorts for Special Olympics Delaware (SODE) such as the Flame of Hope, Ride to the Tide, and The Truck Convoy. Gary also volunteers his time and participates in Dodge-Ball Madness, Run to the Plunge 5k, and the annual Polar Bear Plunge. “I am proud to carry the flame of hope so that all people with physical and intellectual disabilities will be treated equally and given every opportunity available to achieve success.”
Share On: 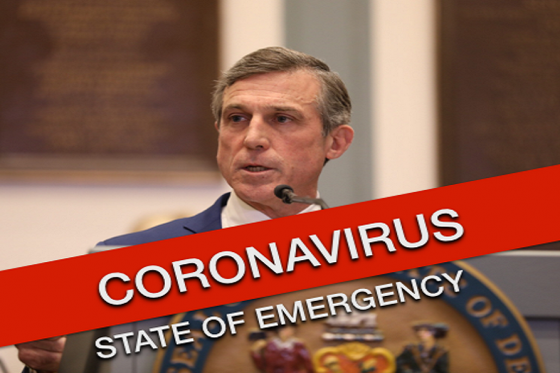 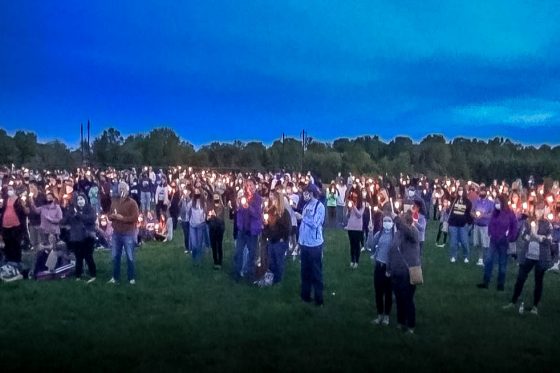 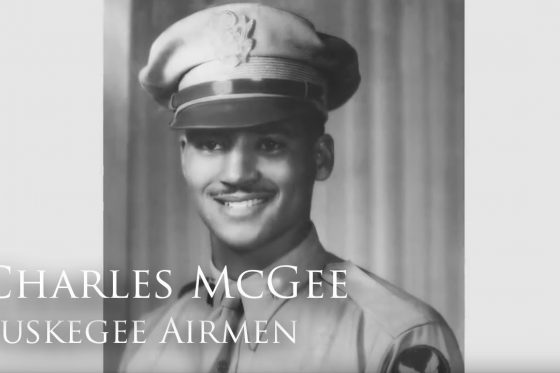