A strange odor at Tesla Industries near New Castle caused the evacuation of it’s employees this afternoon that resulted in at least one employee going into respiratory arrest, and had to be taken to a local hospital.

NEW CASTLE (DE): First Responders from all over New Castle County as well as the Delaware Department of Natural Resources and Environmental Control (DENREC) was dispatched to Tesla Industries near New Castle around 9:00 a.m. Thursday morning for a “strange odor” that had some employees feeling sick. 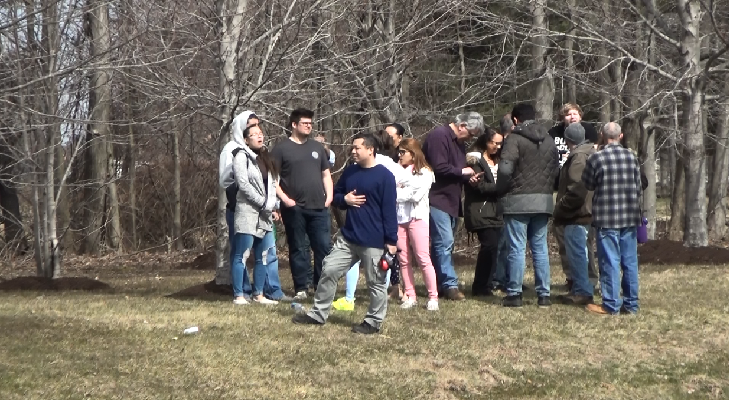 Tesla employees were evacuated after some fell ill after noticing a strange odor coming from the drafting system Thursday morning.

The business designs, manufactures, tests, and supports state of the art power conversion systems for aircrafts, according to it’s website. Employees at the facility began getting ill after some detected a strange odor coming from the drafting system. Some of the employees reported nausea, itchy throat, and itchy throats, according to David Masilotto. That’s when Masilotto and his staff made the decision to evacuate the facility.

“If it was me, I would bring a plumber in here,” Masilotti said after seeing the response from fire and hazmat crews.

Three people were taken to an area hospital and two others refused to be taken to a hospital according to Larry Tan, chief of Emergency Medical Services for the New Castle County Department of Public Safety. 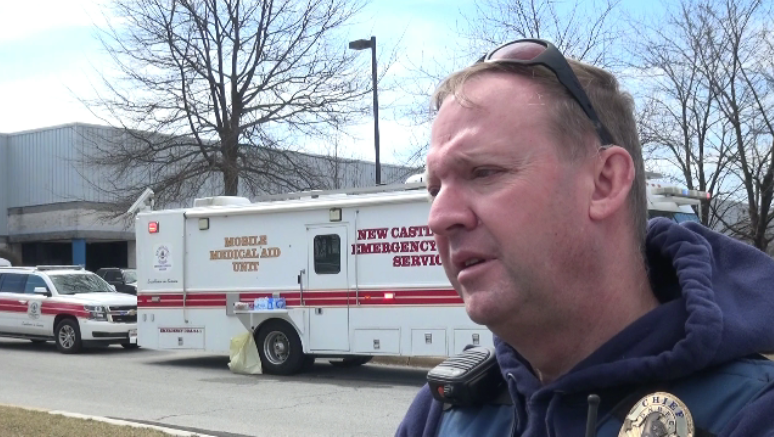 The exact cause and the type of chemical is still unknown. Jamie Bethard, chief Environmental Program Manager II with the Delaware Department of Natural Resources and Environmental Control, said his organization is investigating what caused the incident.

“We are leaning much more towards more of a sewer/gas style incident,” he said. “but we haven’t confirmed that at this time.

“Our air monitoring did not necessarily show that.”

“When the incident began, Bethard said, people were complaining of feeling scratchy throats, or an itchy rash.”

DEVELOPING STORY… THIS IS A DEVELOPING NEWS EVENT, STAY WITH DELAWARE NEWSLINE FOR MORE UPDATES TO THIS STORY.