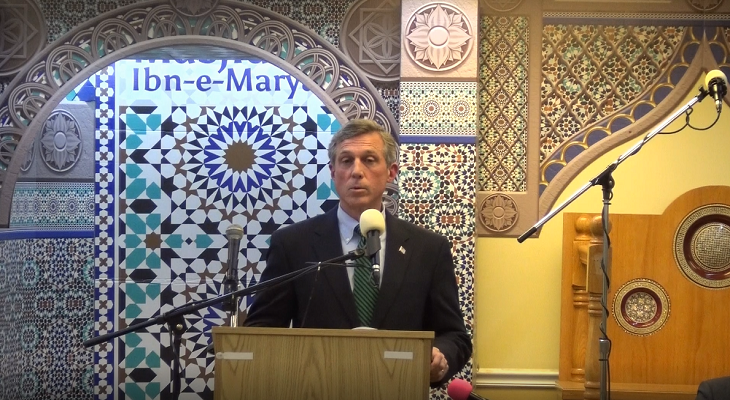 There’s no doubt that when tragedy happens, the world comes together in unity to support each other and to stand strong.

A terrorist attack in New Zealand that left at least 50 dead and 50 wounded was meant to create fear in Muslim communities worldwide. Instead, it brought the world together in unity. From many European countries to the United States, interfaith prayer services and vigils were held worldwide on Sunday.

NEWARK (DE): The New Zealand shooter, a 28-year-old Brenton Harrison Tarrant from Australia used the same assault rifle that has been used in several U.S. massacres, according to news reports. He opened fire on Friday during prayers at two mosques in the deadliest massacre in New Zealand’s history. Tarrant appeared in court Saturday and was charged with one count of murder. The judge said “it was reasonable to assume” more such charges would follow.

The suspected gunman, who described himself as a white supremacist, emailed a copy of a manifesto to the New Zealand prime minister’s office and more than 60 other recipients shortly before the attack, according to media reports. Two other people, a man and a woman, who were arrested soon after the shootings were not linked to the alleged shooter.

Following the shooting, Baqir, who is the executive director for the Delaware Council on Global and Muslim Affairs, led a special prayer at the Masjid Isa Ibn-e-Maryam mosque in Newark to honor the victims.

“In the days of weeks and months as we continue to heal from this horrific accurate terrorism of hate, know that the people of Delaware are with you. We are your neighbors and we love you, and may god bless you.” said Governor John Carney at the service.

“If this can happen in New Zealand, it can happen anywhere.”, Baqir told the media at the service.

“Our brothers and sisters in faith in New Zealand, gathered to pray, when their serenity was shattered. The destructive nature of evil, was on full display, when 50 men, women, and children… ‘a three-year old boy, was slaughtered’, and many, many more were wounded simply because they were needing to pray.” said, Rev. Dr. Gregory Jones.

“I wish we had no other reason to be here this evening than simply enjoying fellowship with one another. Instead, we are compelled to be here, for the mean, and horrific suffering caused by the terrorist attack on New Zealand.”, Jones added.

Rep. Lisa Blunt Rochester had an emotional speech and couldn’t hold back her emotions. Apologizing for her tears, she held up a picture of a three-year-old boy, she quoting a Washington Post article saying, “Here’s a picture of a little boy, a three year old. He was one of the victims.”, “I want us to remember every child, every woman, every man.” “We are family, we are a community. We are here to love. I love you, I mourn with you, I cry with you, I laugh with you, I celebrate with you. I have hope with you.” “We have to do our part. We have to spread the light in the dark, so that his death and everyone else’s is not in vain.”

New Castle County Executive, Matt Meyer, said “It means the world to me that when anything awful is happening in the world, we all come together.”

Delaware Attorney General said “My heart is broken, for the victims of this attack, for the Muslim community, for New Zealand, and for the world.”

Senator Chris Coons said that “We must speak out and with action and show that love is stronger than hate.”

Many innocent lives were lost in this senseless act of violence and while we are saddened by these events in Delaware, and around the world, there was many more prayer services happening. Strangers, people with hearts throughout the world, standing in solidarity next to one another. Coming together as one. To support and to love. Hate has no place in this world. 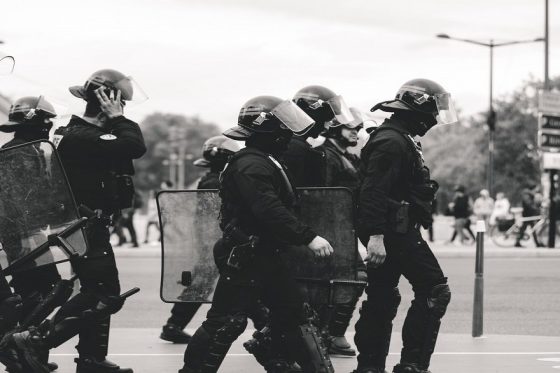 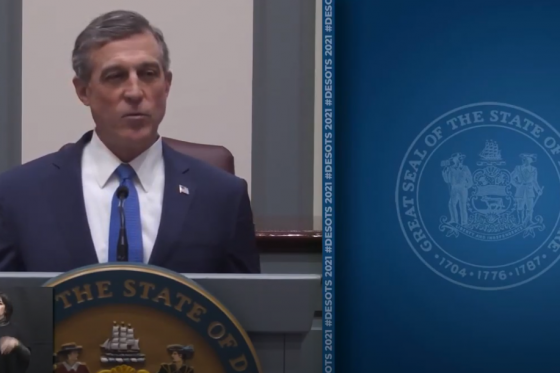 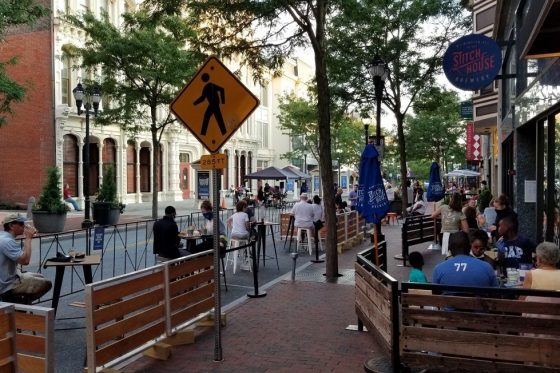