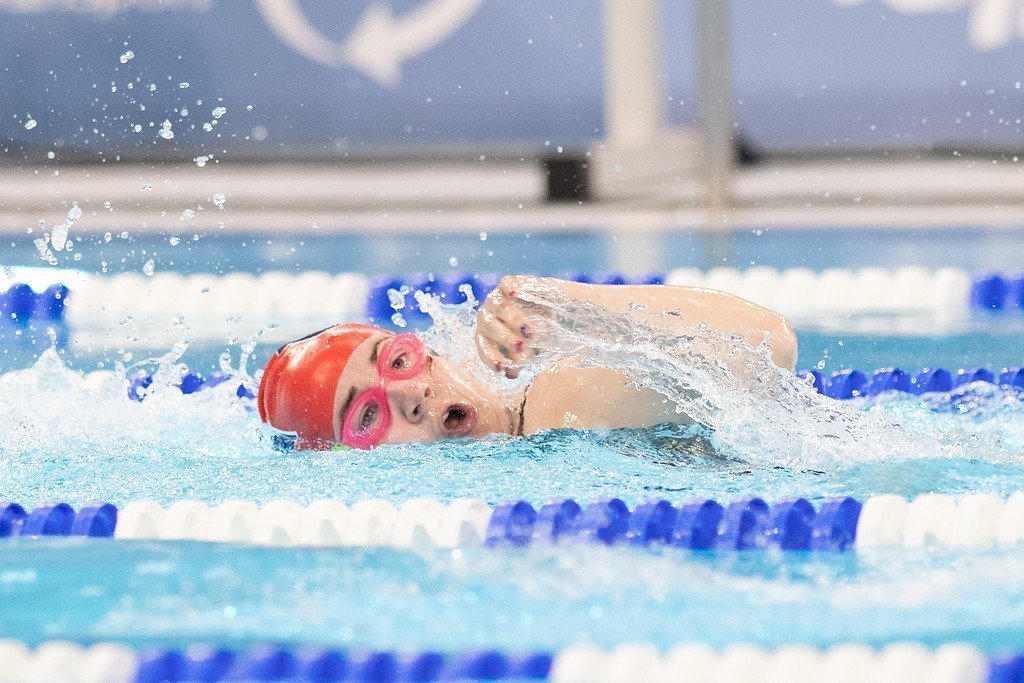 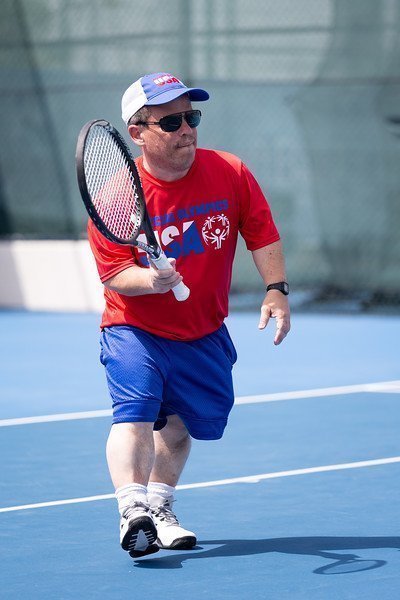 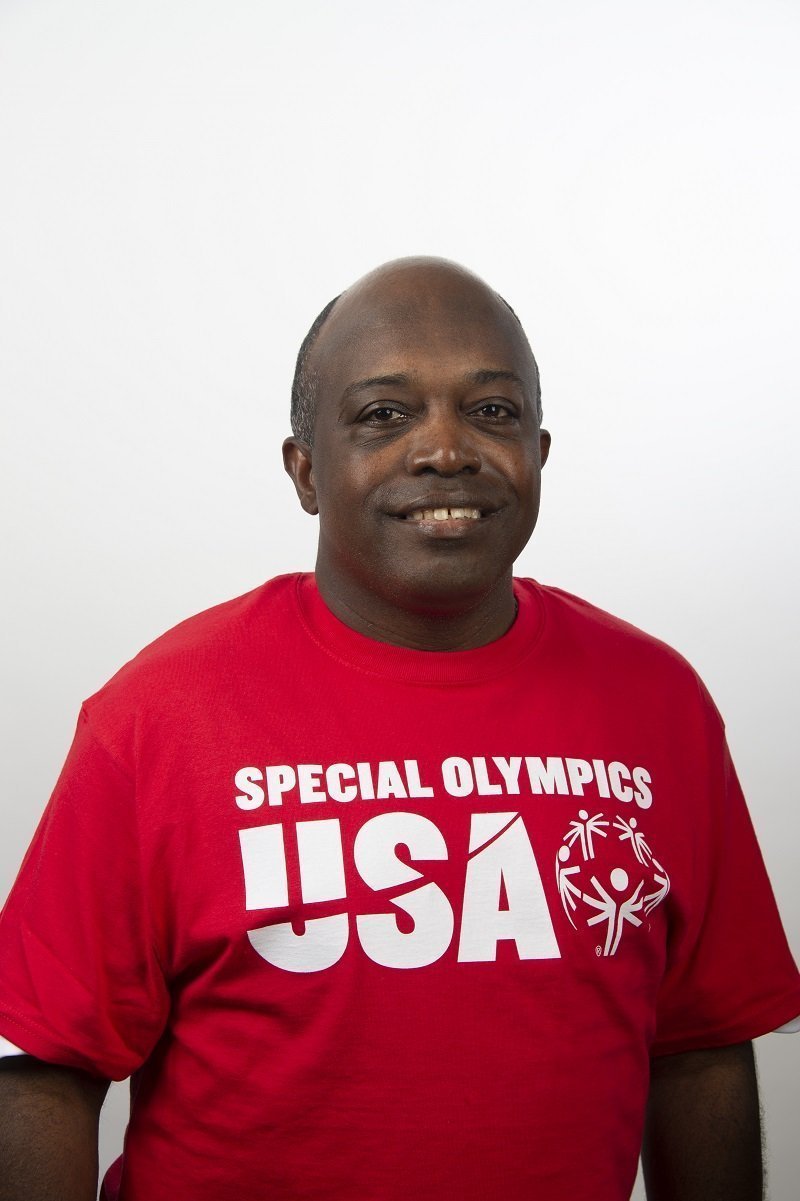 Delaware Memorial Bridge Shuts Down For The ZHEN HUA 25 Crossing