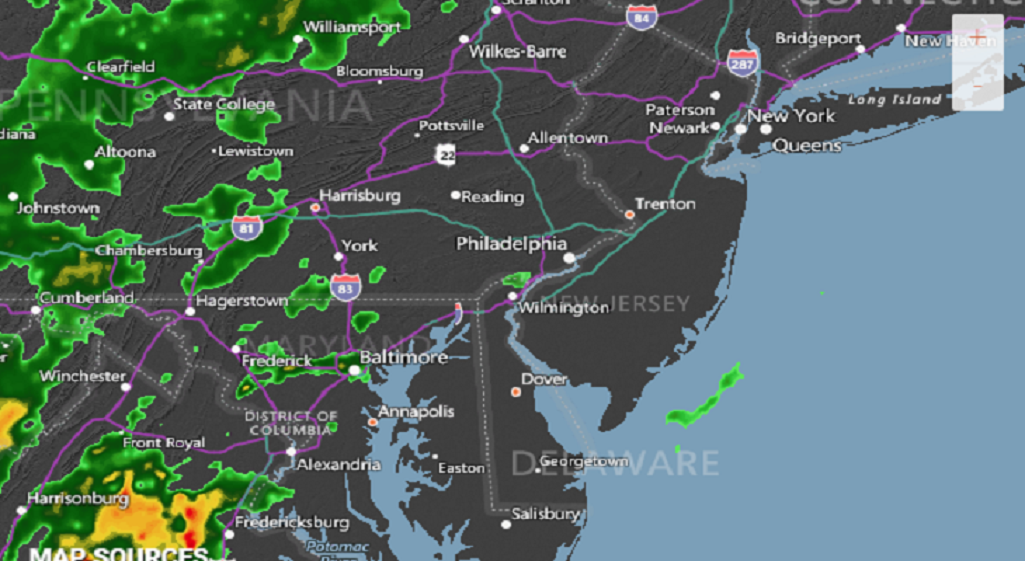 * From 2 PM EDT this afternoon through Saturday morning

* Showers and some thunderstorms, locally heavy, will move across eastern Pennsylvania and, southern New Jersey, the eastern ahores of Maryland, and Delaware this afternoon. A second cluster of showers and some thunderstorms moves across the region late tonight into early Saturday morning. Areas of 1 to 2 inches of rain can be expected with local amounts up to 3 inches possible.

A Flash Flood Watch means that there is the potential for flash flooding which can be life-threatening. Heavy rain is expected to occur over a short period of time. Rapidly rising flood waters may quickly inundate roadways and areas of poor drainage. Streams and creeks could leave their banks, flooding nearby properties.

Please monitor the forecast, especially if you live in a location that is prone to flooding. Be prepared to take action if a flash flood warning is issued for your area. 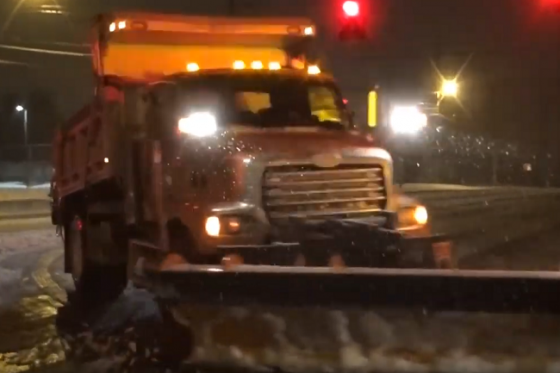 Winter Weather Advisory in effect until 10:00 AM EST. Friday morning

Say what? Northeast storm expected to drop 4 to 6 inches in Delaware 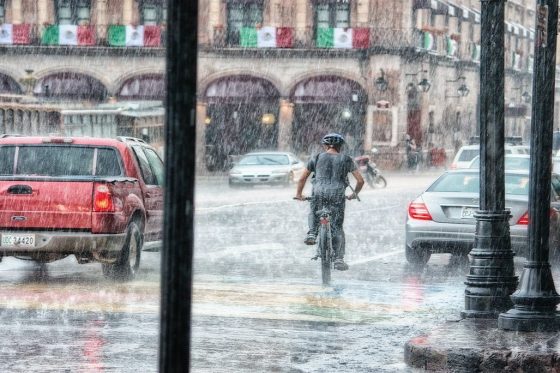