HAPPENING NOW
DEAD FOR 40 MINUTES: Can you survive if your heart stops beating for 40 minutes? According Chief Tan, who is the Chief of emergency medical services for New Castle County, yes, it is possible, in fact, he says they have worked on patients longer who have survived. Meet the one man who survived after 40 minutes without a heartbeat and lived to tell his story.

NEW CASTLE (DE): Can you imagine being dead for 40 minutes? The question of how long someone’s heart would have to be stopped before you can safely say that regardless of what you do, you’re not going to be able to revive them is a very tricky question. It’s not as simple as saying after 10 or even 20 minutes there’s no hope. For instance, there are countless people who have been subject to hypothermia, have their heart stopped for over 45 minutes, and still have been successfully revived. So many, in fact, that the current guideline set by the American Heart Association (AHA) is that you continue trying to revive the person until their core body temperature is above 95 degrees Fahrenheit- 95 degrees, because below that is the technical definition of hypothermia. The mantra in that situation is, “They’re not dead until they’re warm and dead.”

On Monday evening, Delaware Newsline had the chance to meet one man who survived 40 minutes without a heartbeat and he not only lived to tell his story, but also thanked the first responders who helped saved his life. 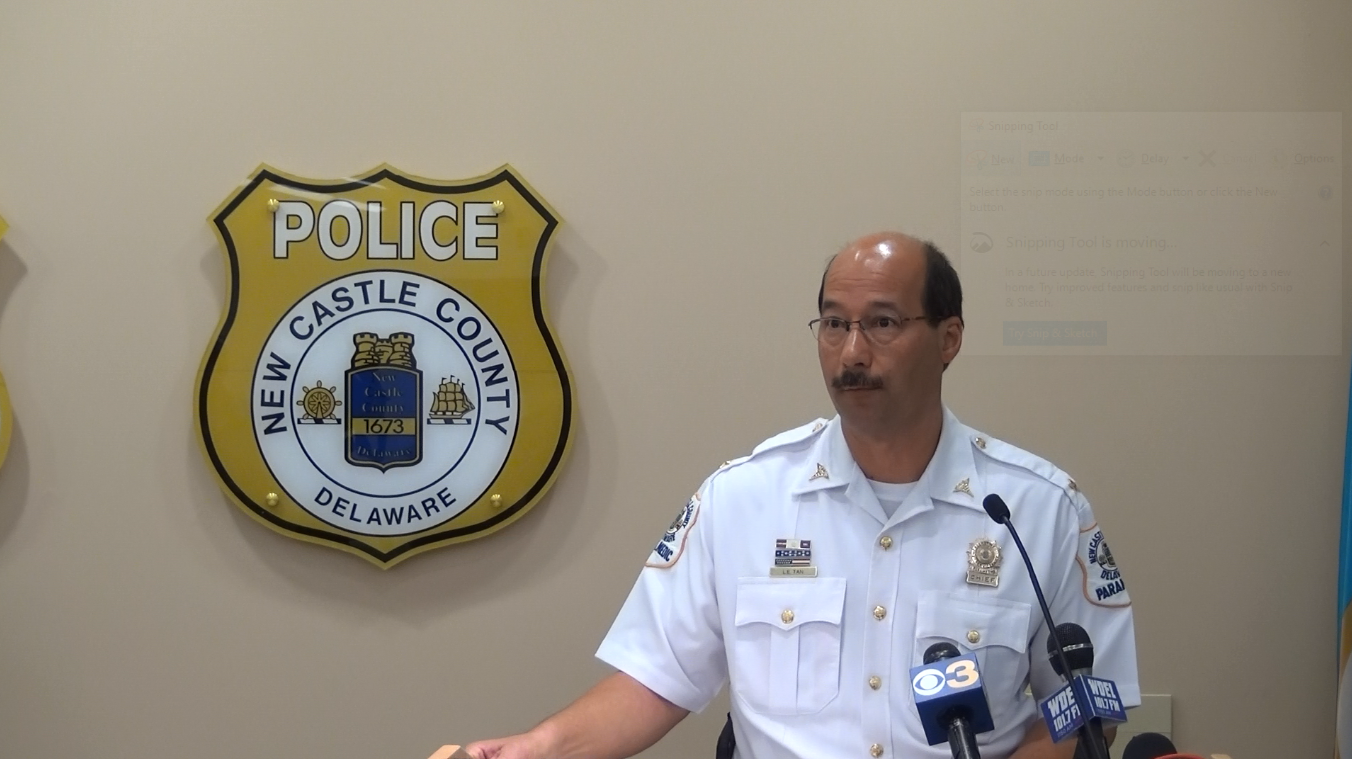 We take you back to Wednesday April 17, 2019, when 60-year old Donald Quashine collapsed in his family’s bathroom. He was found by a family member who called 9-1-1. It was around 9:30 Pm. The 9-1-1 center determined that Donald was not breathing and may be in cardiac arrest, and dispatched units from the Christiana Fire Company and New Castle County Paramedics. The 9-1-1 center also notified any available police officers that might be in the area.

According to Chief Tan, “The firefighters and EMT’s took over CPR while the County paramedics initiated advanced life support procedures for the patient. The patient received an initial defibrillation while an infusion was established in the patient’s right leg to administer medications. The firefighters, EMT’s and paramedics continued their efforts, which included rotation of providers performing CPR every two minutes, administration of several medications, and multiple defibrillation attempts over a period of approximately 40 minutes. After 8 defibrillations, the on-scene personnel were able to restore the patient’s pulses.” 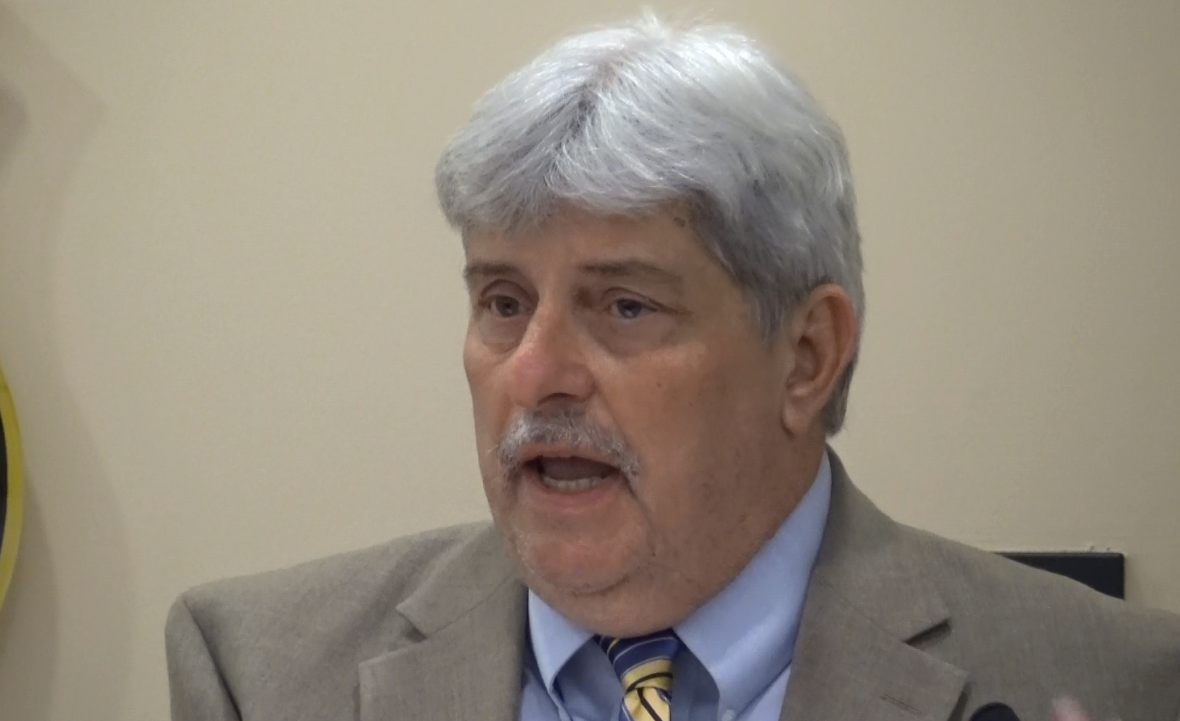 “Mr. Quashne remained unresponsive, although [he]exhibited some intermittent breathing effort. An intravenous line was established in his right arm, and procedures to cool the patient’s body with application of ice packs and administration of chilled intravenous fluids was initiated to stabilize the patient. He was transported to the Christiana Hospital Emergency Department.” Tan said.

“Gentlemen. Thank you. Because of you, I am standing here right now. I am speaking and continuing my life.”, Donald said speaking from the podium at the New Castle County Department of Public Safety Headquarters.