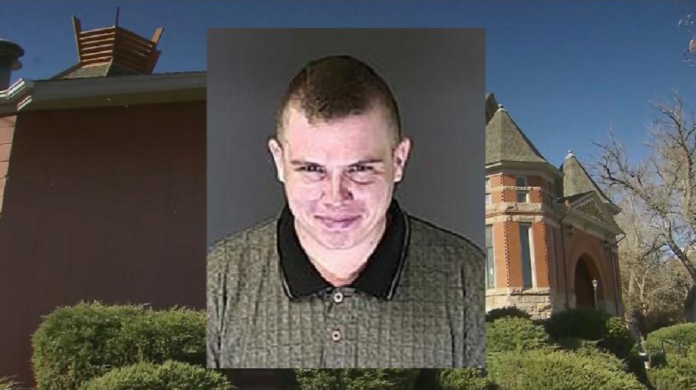 U.S. Attorney Jason R. Dunn for the District of Colorado, and Special Agent in Charge Dean Phillips for the FBI Denver Division announced today that Richard Holzer, 27, of Pueblo, has been indicted by a federal grand jury in Denver for attempting to blow up a synagogue in Pueblo, Colorado.

DENVER (CO): According to a Department of Justice release, the federal grand jury returned a three-count indictment. Count One charges Holzer with intentionally attempting to obstruct persons in the enjoyment of their free exercise of religious beliefs, through force and the use and attempted use of explosives and fire. This charge is the same as was charged in the original complaint filed on Monday, Nov. 4, 2019. Count Two charges Holzer with attempted arson, and Count Three charges Holzer with using fire or an explosive device to commit a felony offense.

Holzer is currently in federal custody. He is scheduled to appear before a U.S. Magistrate Judge on Monday, Nov. 25 where he will be advised of the charges contained in the indictment, and arraigned on the charges. If convicted, Holzer faces a maximum penalty of 50 years in prison.