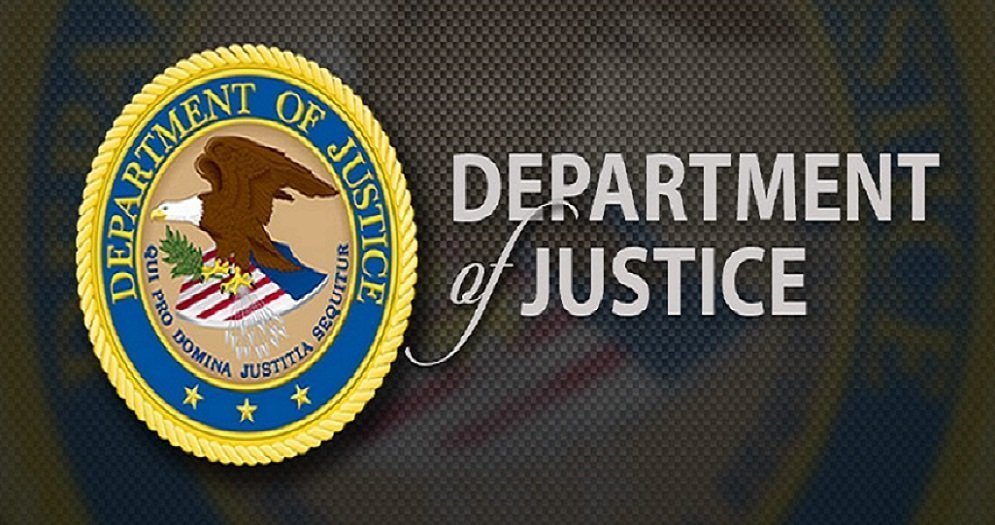 A doctor who practiced in New Jersey and Pennsylvania pleaded guilty today for his participation in a scheme to receive over $140,000 in bribes and kickbacks from a pharmaceutical company in exchange for prescribing large volumes of a powerful fentanyl narcotic.

EASTON (PA): Kenneth Sun, M.D., 58, of Easton, Pennsylvania, pleaded guilty to one count of conspiracy to defraud the United States and to pay and receive health care kickbacks before U.S. District Judge Anne E. Thompson of the District of New Jersey. Sentencing has been scheduled for Feb. 26, 2020, before Judge Thompson.

According to the Department of Justice, as part of his guilty plea, Sun admitted that from 2012 to 2016, he conspired with others to solicit and receive more than $140,000 in bribes and kickbacks from Insys Therapeutics, a pharmaceutical company based in Arizona in exchange for prescribing more than 28 million micrograms of Subsys, a powerful opioid narcotic designed to rapidly enter a patient’s bloodstream upon being sprayed under the tongue.

Subsys contains fentanyl, a synthetic opioid pain reliever which is approximately 50 to 100 times more potent than morphine. The U.S. Food and Drug Administration approved Subsys solely for the “management of breakthrough pain in cancer patients who are already receiving and who are tolerant to around the clock therapy for their underlying persistent cancer pain.” Sun admitted that he prescribed Subsys to patients for whom Subsys was medically unnecessary, not eligible for insurance reimbursement and unsafe.

Sun also admitted that the bribes and kickbacks he received from Insys Therapeutics in exchange for prescribing Subsys were disguised as “honoraria” for educational presentations regarding Subsys that Sun purportedly provided to licensed practitioners. In reality, Sun admitted, these presentations were a sham: they lacked the appropriate audience of licensed practitioners seeking educational information regarding Subsys; there was no presentation about Subsys whatsoever; the same individuals attended over and over again; and Sun did not attend some of the presentations at all.

Sun caused Medicare to pay more than $847,000 for Subsys prescriptions that were medically unnecessary, procured through the payment of kickbacks and bribes and not eligible for Medicare reimbursement, he admitted. 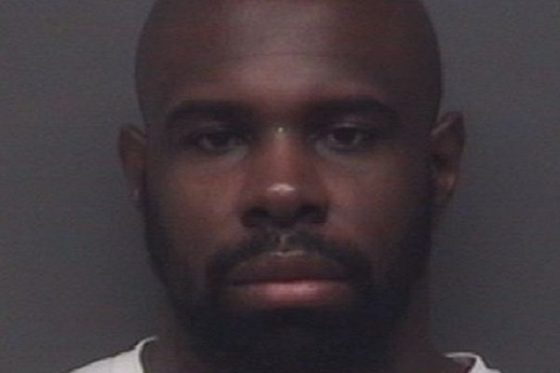 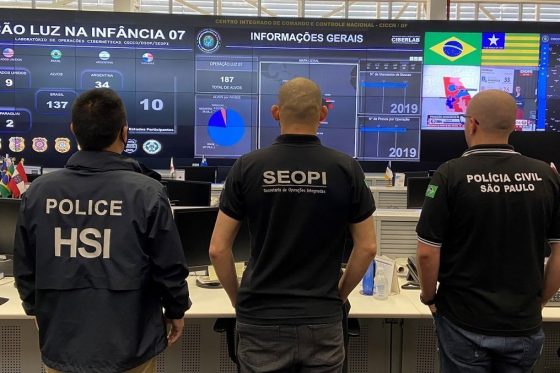