The Dover Police Department has arrested two men in a string of burglaries in the Dover area.

DOVER (DE): On October 15th, 2019, officers investigated a burglary that occurred on N. American Avenue, where the suspects forced entry into the residence and stole jewelry an other high-value items.

According to Mark Hoffman, spokesman for the Dover Police Department, on November 8th, 2018, a burglary was reported at the Calvary Baptist Church at 410 Fulton Street. In this incident, the suspects gained entry by removing window air condition unit and then stole a desktop computer.

On November 19th, 2019, a burglary was once again reported at the Calvary Baptist Church at 410 Fulton Street. In this incident, the suspect broke a glass window and then stole several computers from the building before fleeing.

On November 20th, 2019, a burglary was reported at a residence in the 200 Block of North State Street where an iPad was stolen.

During the investigation into the above incidents, Tywon Mack (25) was identified as a suspect and warrants were obtained.

On November 21st, 2019, a burglary was reported at Mount Zion Church, located at 101 North Queen Street. The suspect broke a basement window to gain entry and then rummaged through various parts of the building. It was unknown if anything was stolen at the time.

On November 22nd, Mount Zion Church was burglarized once again. The suspect broke a window to gain entry and then ransacked the building and attempted to pry open two safes inside the church before fleeing.

The Bethuel Seventh Day Adventist Church located at 25 N. Queen Street reported an attempted burglary on November 22nd, where the suspect broke a window to the church. It did not appear that the suspect(s) made entry or took anything in this incident.

On Friday, November 23rd, a Dover Police patrol officer was checking the area of North West Street, when they observed a broken window at the Mt. Carmel Church at 117 North West Street and that the lights were on inside. Officers set up a perimeter and successfully apprehended Tywon Mack and Vincent Green (19) inside of the church. A Dover police K9 assisted in the apprehensions. 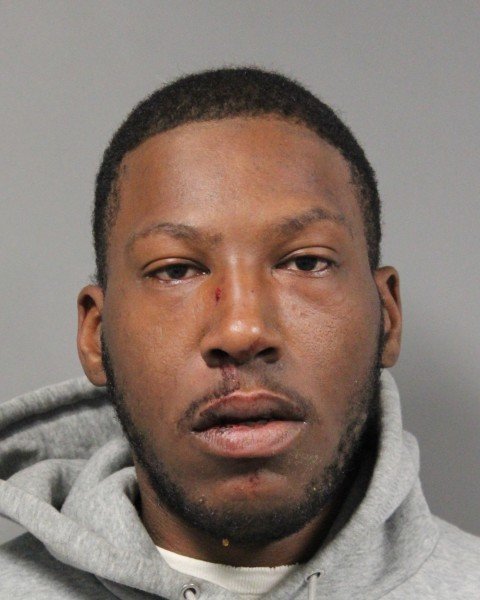 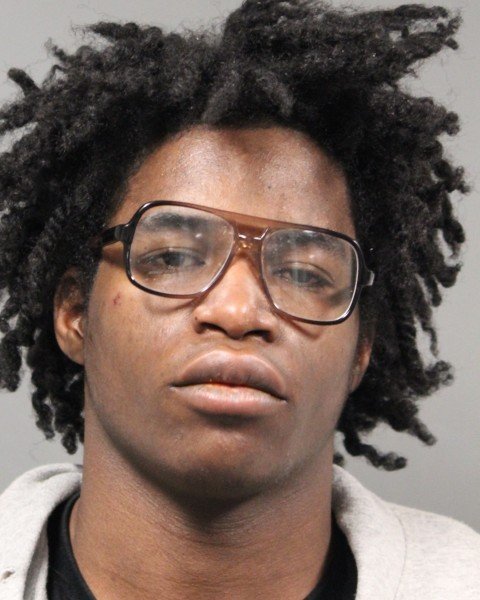