The Delaware State Police have arrested 24 year old Jose Medina-Romero of Elsmere, on weapons offenses and other related charges in connection with an incident that took place at a New Castle area restaurant on Sunday night.

NEW CASTLE (DE): A man armed with a knife threatening to kill staff at a New Castle area restaurant was taken into custody by Delaware State Police after a brief struggle Sunday evening.

Delaware State Police say around 9:30 Am., they we’re summoned to the Taquira Restaurant in the 200 block of N. Dupont Hywy by restaurant staff who told New Castle County Department of Public Safety dispatchers that a man was armed with a knife and was threatening to kill them.

According to police spokesman, Jason Hatchell, “Upon arrival Troopers confronted Medina-Romero in the parking lot of the business, and observed him in possession of a large kitchen knife. Medina-Romero failed to comply with Troopers commands, but was successfully taken into custody after a brief struggle. The knife was recovered and seized as evidence.”

None of the restaurant staff were injured as a result of the incident., Hatchell said.

Medina-Romero was transported back to Troop 2 where he was processed and charged with the following:

Medina-Romero was arraigned before the Justice of the Peace Court and committed to the Howard R. Young Correctional Institution in lieu of $35,000 cash bond. 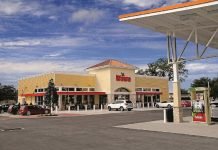 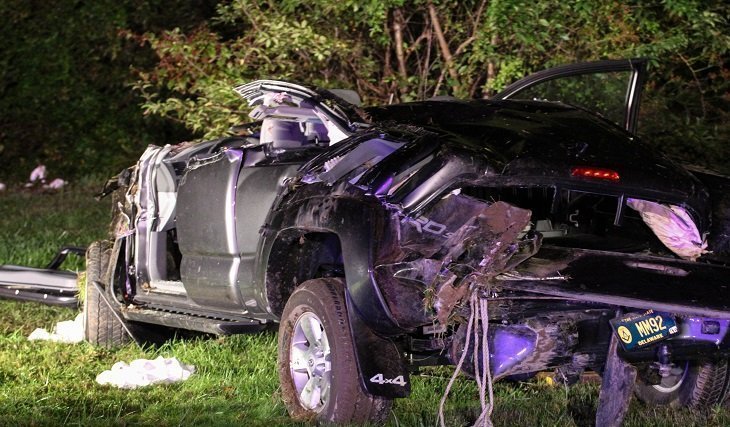