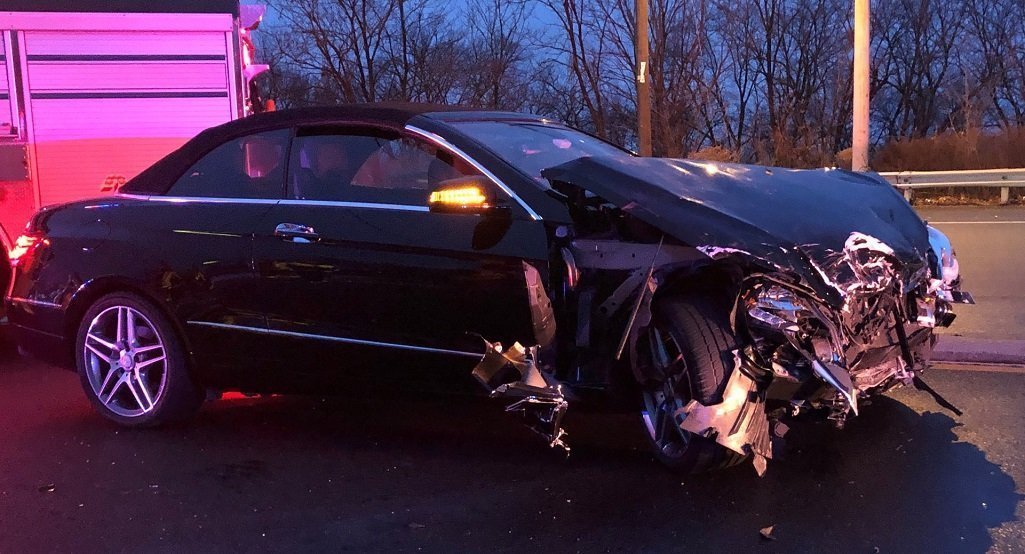 Updated on 12/04/19 at 08:17 Am: Victim identified in Fatal Stanton crash
Jaiwon J. Pollard, 23, of Wilmington has been identified as the victim who was killed in Monday’s motor vehicle crash on Stanton-Christiana Rd. at the intersection of old Rte 7

Police say that a 2014 Mercedes E350, operated by a 63 year old Bear woman, was traveling northbound on Stanton-Christiana Rd. in the left lane, approaching the intersection with Old Rt. 7. at the same time, a 2001 Hyundai Elantra, operated by a 23 year old Wilmington man, was traveling southbound on Stanton-Christiana Rd. and attempted to turn left onto Old Rt. 7.

Austin said that the driver of the Hyundai was not properly restrained and was pronounced dead at the scene. Police are still trying to determine if he had any impairment.

Luckily, the driver of the Mercedes was properly restrained and was transported to the Christiana Hospital with minor injuries. Police do not believe that excessive speed nor impairment are contributing factors on her behalf.

The investigation is ongoing and anyone with information regarding the incident are asked to contact Cpl. J. Breen by calling 302-365-8486.

Police are investigating a serious crash that has closed down Route 7 in both directions.

STANTON (DE): Delaware State Police say the crash occurred around 6:00 Am. Monday morning at the intersection of Route 4 and Route 7.

Police advises motorists to find alternate routes as the road will not be opened any time soon.

STAY TUNED TO DELAWARE NEWSLINE AS WE BRING YOU MORE UPDATES TO THIS STORY!
Share On: 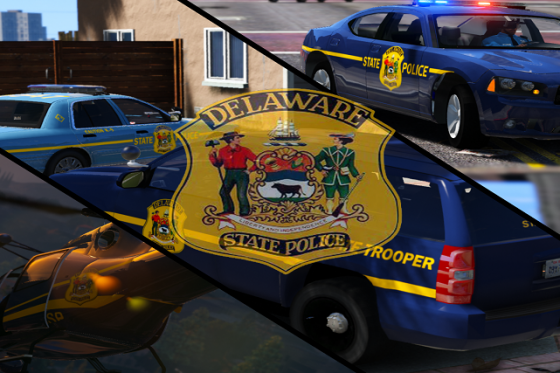