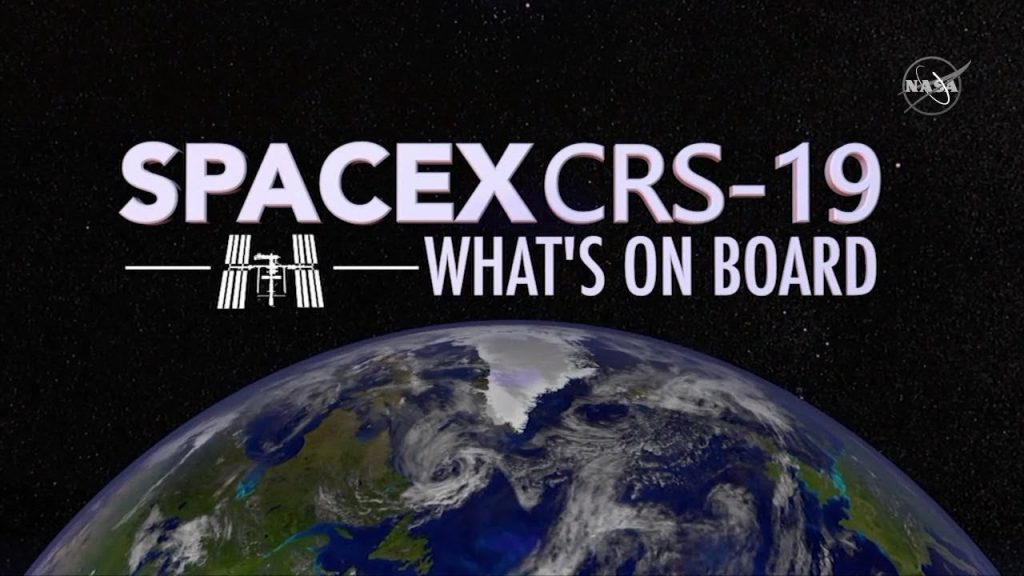 A SpaceX Dragon cargo spacecraft is on its way to the International Space Station after launching at 12:29 p.m. EST Wednesday. Dragon will deliver more than 5,700 pounds of NASA cargo and science investigations, including studies of malting barley in microgravity, the spread of fire, and bone and muscle loss.

The spacecraft launched on a Falcon 9 rocket from Space Launch Complex 40 at Cape Canaveral Air Force Station in Florida and is scheduled to arrive at the orbital outpost on Sunday, Dec. 8. Coverage of the spacecraft’s approach and arrival at the space station will begin at 4:30 a.m. on NASA Television and the agency’s website.

Dragon will join three other spacecraft currently at the station. Expedition 61 Commander Luca Parmitano of ESA (European Space Agency) will grapple Dragon with NASA astronaut Andrew Morgan acting as a backup. NASA’s Jessica Meir will assist the duo by monitoring telemetry during Dragon’s approach. Coverage of robotic installation to the Earth-facing port of the Harmony module will begin at 8 a.m.

Here are details about some of the scientific investigations Dragon is delivering:

A Better Picture of Earth’s Surface
The Hyperspectral Imager Suite (HISUI) is a next-generation, hyperspectral Earth imaging system. Every material on Earth’s surface – rocks, soil, vegetation, snow/ice and human-made objects – has a unique reflectance spectrum. HISUI provides space-based observations for tasks such as resource exploration and applications in agriculture, forestry and other environmental areas.

Malting Barley in Microgravity
Malting ABI Voyager Barley Seeds in Microgravity tests an automated malting procedure and compares malt produced in space and on the ground for genetic and structural changes. Understanding how barley responds to microgravity could identify ways to adapt it for nutritional use on long-duration spaceflights.

Spread of Fire
The Confined Combustion investigation examines the behavior of flames as they spreads in differently shaped confined spaces in microgravity. Studying flames in microgravity gives researchers a better look at the underlying physics and basic principles of combustion by removing gravity from the equation.

Keeping Bones and Muscles Strong
Rodent Research-19 (RR-19) investigates myostatin (MSTN) and activin, molecular signaling pathways that influence muscle degradation, as possible targets for preventing muscle and bone loss during spaceflight and enhancing recovery following return to Earth. This study also could support the development of therapies for a wide range of conditions that cause muscle and bone loss on Earth.

Checking for Leaks
NASA is launching Robotic Tool Stowage (RiTS), a docking station that allows Robotic External Leak Locator (RELL) units to be stored on the outside of space station, making it quicker and simpler to deploy the instruments. The leak locator is a robotic, remote-controlled tool that helps mission operators detect the location of an external leak and rapidly confirm a successful repair. These capabilities can be applied to any place that humans live in space, including NASA’s lunar Gateway and eventually habitats on the Moon, Mars, and beyond.

These are just a few of the hundreds of investigations providing opportunities for U.S. government agencies, private industry, and academic and research institutions to conduct microgravity research that leads to new technologies, medical treatments and products that improve life on Earth. Conducting science aboard the orbiting laboratory will help us learn how to keep astronauts healthy during long-duration space travel and demonstrate technologies for future human and robotic exploration beyond low-Earth orbit to the Moon and Mars.

For almost 20 years, humans have lived and worked continuously aboard the International Space Station, advancing scientific knowledge and demonstrating new technologies, making research breakthroughs not possible on Earth that will enable long-duration human and robotic exploration into deep space. As a global endeavor, more than 230 people from 18 countries have visited the unique microgravity laboratory that has hosted more than 2,500 research investigations from researchers in 106 countries. 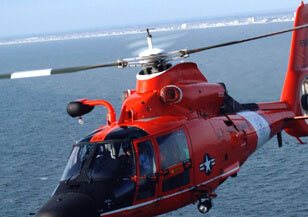 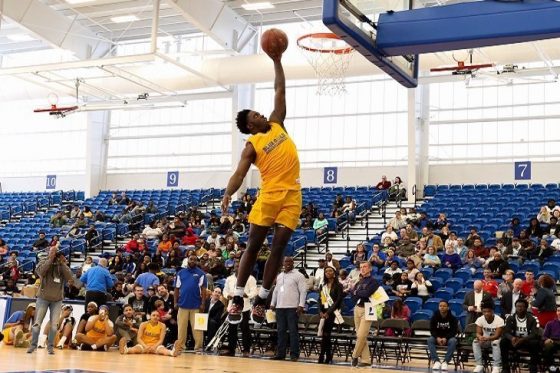