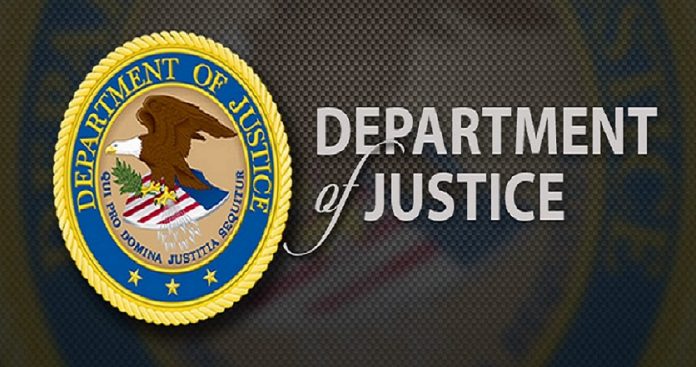 BOSTON (MA): Ahmedelhadi Yassin Serageldin, 66, an Egyptian-born nationalized U.S. citizen, admitted to removing classified national defense information from his workplace at a defense contractor without authorization and keeping it unsecured within his home. Serageldin was originally indicted and arrested in November 2018 on one count of misleading conduct with intent to hinder, delay, or prevent communications to a law enforcement officer relating to the commission or possible commission of a federal offense.

The original indictment alleged that Serageldin was a systems engineer at Raytheon Company in Massachusetts from August 1997 until he was terminated in May 2017. Serageldin had a secret-level security clearance in order to complete his assignments on several defense contracts for the U.S. government involving military radar technology.

According to court documents, in 2017, Raytheon investigated Serageldin for time-card fraud. The time-card fraud investigation allegedly led Raytheon to uncover evidence that Serageldin had downloaded a substantial number of files from Raytheon’s computer network and had connected removable electronic storage devices to the network in violation of Raytheon’s security policy. During the company’s internal investigation, the indictment alleges, Serageldin engaged in misleading conduct to hinder, delay, or prevent Raytheon employees from communicating with law enforcement about his time-card fraud and his potential mishandling and retention of classified information and national defense information.

Today, Serageldin pleaded guilty before Chief United States District Judge Patti B. Saris to a Superseding Information charging him with having unauthorized possession of, access to, and control over numerous classified documents, writings, and notes relating to the national defense, and then willfully retaining the same and failing to deliver them to the United States. At the plea hearing, the prosecutor noted that while executing a search warrant at Serageldin’s house, federal agents found thousands of paper documents and electronic files belonging to Raytheon or the U.S. Department of Defense, and that many of them were marked as containing classified information. The Superseding Information lists five specific documents, all of which pertain to U.S. military programs involving missile defense and are classified at the SECRET level.

According to a plea agreement filed in the case, the original charge of obstruction of justice will be dismissed at the time of sentencing. Sentencing is scheduled for April 14, 2020.

The charge of willfully retaining documents relating to the national defense and failing to deliver them to the United States provides for a sentence of no greater than 10 years in prison, three years of supervised release, a fine of $250,000 or twice the gain or loss, whichever is greatest, restitution, and forfeiture. Sentences are imposed by a federal district court judge based upon the U.S. Sentencing Guidelines and other statutory factors.

Police find stolen mail while investigating a disabled vehicle on a... 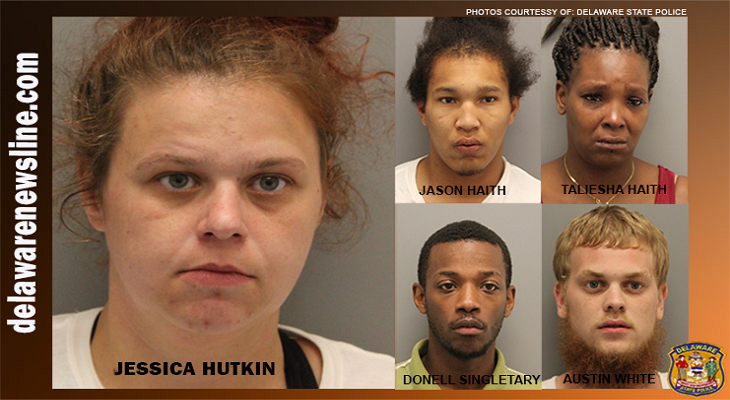 Smyrna woman who trafficked teen sentenced to 2 years in prison