Beatriz Fana-Ruiz, the woman who set fire to the home where she lived leading to the deaths of 3 Wilmington firefighters has been sentenced to 30 years in prison.

WILMINGTON (DE): In September 2016, Fana-Ruiz, angry about her living situation and unhappy with her life, set a fire in the basement of the home where she was staying in the 1900 block of Lakeview Road in the Canby Park section of Wilmington.

The fire quickly spread into the ceiling and weakened the floor joists and Lt. Christopher Leach, Senior Firefighter Ardythe Hope died as a result of injuries they sustained when the first floor collapsed causing them to fall into the burning basement.

Firefighter Brad Speakman was also seriously injured when he also fell into the basement and Senior/Firefighter Jerry Fickes was killed as he tried to pull Lt. Leach from the fire and another portion of the ceiling collapsed onto him. 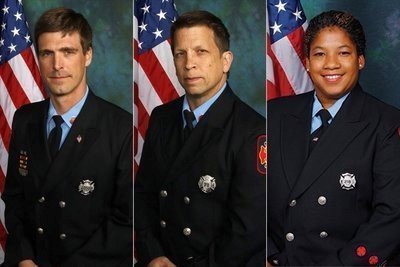 PHOTO COURTESY OF CITY OF WILMINGTON

According to the Department of Justice, In August 2019, Fana-Ruiz pleaded guilty to Murder Second Degree, Arson First Degree, and Assault First Degree. A Superior Court Judge sentenced Fana-Ruiz to 30 years in prison, followed by 2 ½ years probation. Additionally, the United States Immigration and Customs Enforcement (ICE) has filed a detainer against Fana-Ruiz, seeking her deportation to her home country of the Dominican Republic when released from custody in Delaware.

Attorney General Kathleen Jennings said, “This horrific tragedy reminds us of the danger Delaware’s first responders knowingly and willingly put themselves in every day to protect us. I thank our prosecution team and those who investigated the case, but most importantly I continue to extend my and DOJ’s sympathies to the families and friends of the firefighters who were killed and injured, as well as to the still grieving Wilmington Fire Department.”

Following the sentencing, Mayor Mike Purzycki, said, “The tragic loss suffered by our extended Wilmington family in September of 2016 has left a wound that that will never completely heal. Christopher Leach, Jerry Fickes, and Ardy Hope gave their lives in service to our City while doing a job that they loved, and we will be forever indebted to them for their ultimate sacrifice. While much of life as we knew it before that tragic day will never return to ‘normal,’ today’s sentencing will hopefully bring some solace to all who knew and loved these three heroes while also serving as a reminder of how fragile and precious life is. No punishment for the perpetrator can relieve the pain or sense of loss felt by the families and the community of firefighters. It is not up to us to judge—judgment is reserved for our Maker. It is up to us to find light where there was darkness and pray for the families. On behalf of everyone in our City and beyond, I express sincerest condolences to Fire Chief Mike Donohue, to the Leach, Fickes, and Hope families, and to all of the dedicated men and women of the Wilmington Fire Department who serve this City with distinction day in and day out.”

In a ceremony in 2017 marking the one-year anniversary of a house fire that killed the three Wilmington firefighters, Mayor Purzycki signed a Mayoral Executive Order declaring September 24 of each year a Day of Remembrance throughout Wilmington.

The Mayor said this date should be an annual commemoration of the heroic and ultimate sacrifice made by three brave City firefighters, as well as an opportunity for citizens to say thank you to all first responders who routinely place their lives in jeopardy to serve citizens. 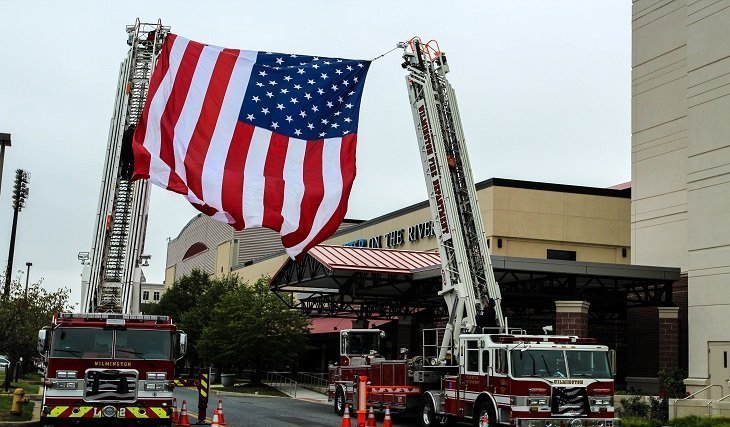 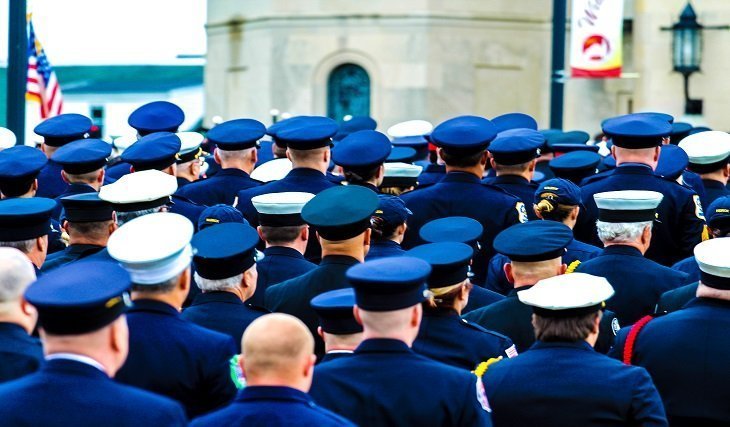 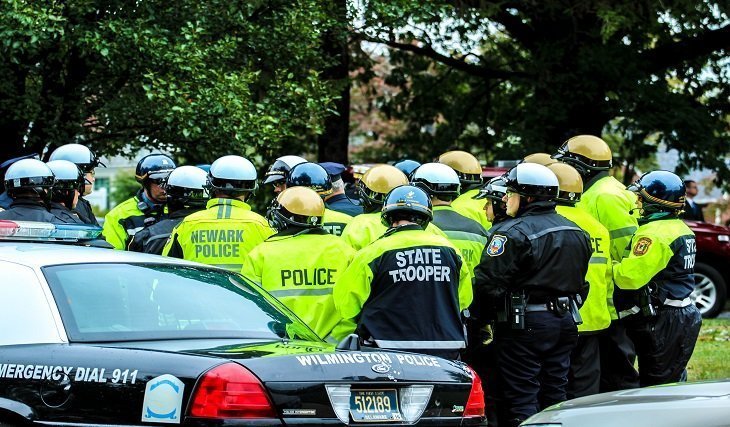 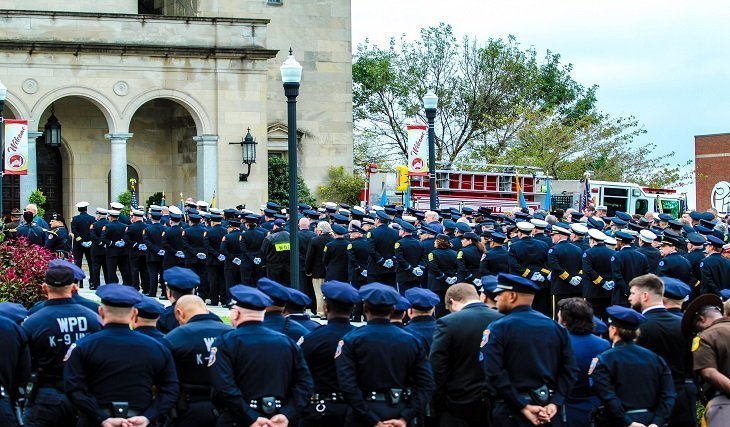