LONG NECK (DE): Police have charged 65-year-old Granville R. Lawson of Dagsboro, DE with reckless endangering and vehicular assault resulting from an accident. Police say Lawson was transporting students home from the Long Neck Elementary School in the afternoon of January 28, 2020 when without warning to the students on the bus, began slamming his breaks. As a result, several students were injured. 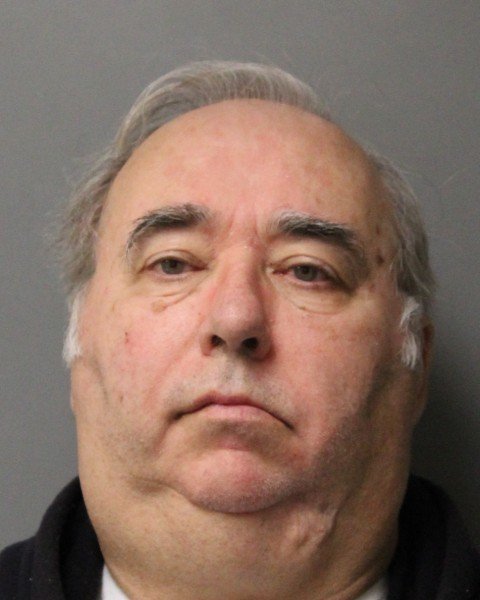 According to police spokeswoman, Melissa Jaffe,  “Lawson made an announcement over the PA system: “See what I can do when you get out of your seats”. “

It was learned that Lawson made no announcements concerning children being out of their seats just prior to the forceful application of the bus’s brakes. , Jaffe said.

After the incident, Lawson proceeded to continue with his drop-offs., Jaffe said.

Police say during the incident there were a total of 30 students on board ranging from ages 6 to 11 and a 77-year-old adult aid. Police contacted all 30 students’ legal guardians and it was confirmed that 11 victims sustained injuries from this incident ranging from bruising, to abrasions, and also concussion like symptoms.

The remaining 19 victims did not report any injury however all reported the reckless manner in which Lawson intentionally stopped the bus. Ten of the parents whose child did not sustain injury declined prosecution in lieu of disciplinary action by the school., Jaffe said.

Lawson was taken into custody while at Troop 4 on February 3, 2020 and charged with the following:

Lawson was arraigned before the Justice of the Peace Court and released on his own recognizance.