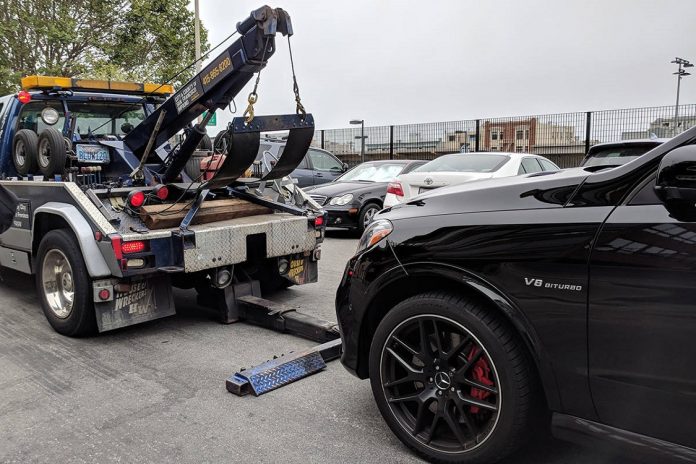 Wilmington City Solicitor Robert Goff has issued a City cease and desist order against a local towing company for unlawfully towing at least three vehicles from public streets in January.

A cease and desist order issued by City Solicitor Robert Groff, obtained by Delaware Newsline, informs the towing company that only Wilmington Police and city officials–including the city’s authorized tower–have permission to remove a vehicle from a public street for violating parking or traffic laws. The city’s authorized towing company is City Towing Services, LLC.

The City’s directive to National Auto Movers, LLC, located at 1000 South Market Street, informs the company that only law enforcement officers and City officials have the authority to remove a vehicle from a public street or property in Wilmington.

The City contracts with a separate towing company to tow vehicles that violate parking laws, are abandoned or are part of a City police investigation. The City also ordered National Auto Movers to refund all towing fees paid by vehicle owners who were improperly towed and to release any vehicles in the company’s possession to their owners without charge.

Mayor Mike Purzycki said today that each vehicle owner was charged at least a few hundred dollars to retrieve their vehicle, which the City will assist them in recovering from the company. “Whether this improper towing occurred through ignorance of the law, negligence, or was intentional, it will stop now or the City will take further legal action,” said Mayor Purzycki who added that the towing company should also apologize to the vehicle owners for the inconvenience that was caused by its actions.

Vehicle owners who have information to support the fact that their vehicle was towed by National Auto Movers from a public street are asked to contact the City’s Public Works Call Center at 302.576.3878. Any moving company that has a question about towing a vehicle, or is unsure about whether to tow, should call the Wilmington Police Department non-emergency telephone line at 302.654.5151.

The text of the cease and desist letter is as follows:

To whom it may concern,

The City of Wilmington (“City”) has learned that National Auto Movers, LLC is responsible for the illegal removal of three (3) vehicles from City of Wilmington public roads at the request of private companies on January 19, 2020, January 27, 2020, and again on January 28, 2020.  PLEASE BE ADVISED that only law enforcement officers and City officials have the authority to direct the removal of vehicles from City streets.  Therefore, you are directed to CEASE AND DESIST ALL VEHICLE REMOVALS from City of Wilmington streets or public property unless you are requested to do so by the owner or by some other lawful user of the vehicle.  Additionally, you are directed to refund all fees paid by vehicle owners for these unauthorized removals, and to release any vehicles in your possession to their owners without charge.

The City is also aware that following the three incidents listed above, National Auto Movers, LLC applied for a City of Wilmington business license on January 30, 2020.  City Code requires that all organizations obtain a City of Wilmington business license prior to engaging in any business, profession, pursuit or calling. (Wilmington City Code, Section 5-34) Conducting business within the City without a License is considered a criminal misdemeanor under City Code and may be prosecuted by the City’s Law Department.  You are therefore directed not to engage in your towing business within the corporate limits of Wilmington unless and until you have been granted a license to do so.

Nothing in this letter should be interpreted as limiting National Auto Movers’ ability to undertake vehicle towing services within the City of Wilmington following the issuance of its business license.  If you are unsure about a request to remove a vehicle you may contact the Wilmington Police non-emergency line at (302) 654-5151. 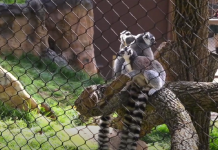 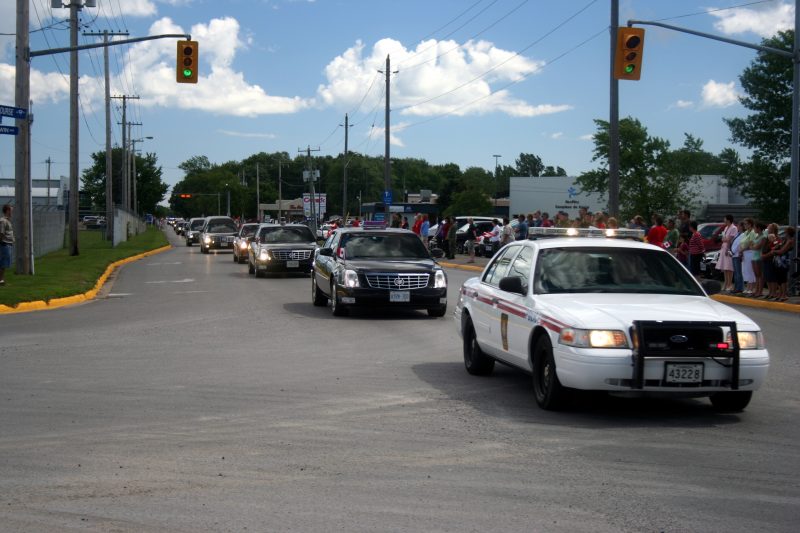 Wilmington Police mourning one of their own