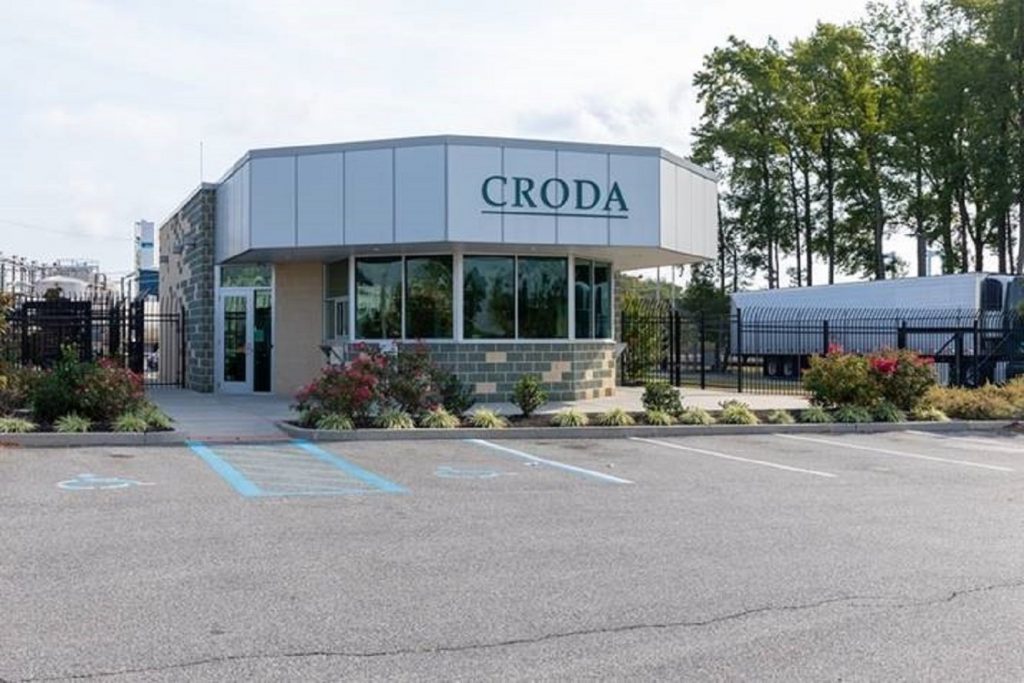 After a toxic leak at Croda Industries in New Castle closed the Delaware Memorial Bridge down on a busy Thanksgiving weekend last year, Croda pledged to do more to better inform it’s communities about incidents at it’s Atlas Point site.

NEW CASTLE (DE): For more than six hours, the the Delaware Memorial Bridge was closed down to traffic on Sunday, leaving motorists stranded on their way home from Thanksgiving.

The Croda plant is located in an industrial area off Cherry Lane near the Collins Park community with homes located less than a half mile away. Residents in those communities were told to shelter in place on the night of Sunday Novermber 25, 2018. The CDC says ethylene oxide can be carried for some distance on prevailing winds, but is most harmful to those in the “hot zone” next to the leak.

The leak was caused by a faulty valve that has been in place since the 1950’s.

The company was fined more than $650,000 by state and federal regulators in connection with the gas leak, which occurred.

The British-based company was also fined $262,548 by OSHA after it found 25 serious violations that risked the health of workers when an equipment problem led to the release of 2,600 pounds of ethylene oxide. That known carcinogen is highly flammable and explosive.

“This incident could have been prevented if the employer had taken appropriate precautions,” said Wilmington-based OSHA Area Director Erin G. Patterson. “By failing to follow well-known safety and health procedures, and provide training, they risked the health of their workers.”

Drivers were either stuck in traffic during the incident or had to find an alternative route of travel. Some drove several hours out of their way.

“As part of our commitment to safety and socially responsible business practices, we have a dedicated alarm to notify our community in the event of an emergency.”, Croda said in a press release.

The Croda Community Notification System (CCNS) Croda’s Atlas Point facility has an audible community alarm, the “Croda Community Notification System” (CCNS), separate from our site-only alarms for employees, to alert the community to situations, if ever needed. Working in cooperation with the New Castle County Office of Emergency Management, the CCNS would be used to notify neighbors of an emergency.

The Croda Community Notification System (CCNS) The CCNS includes an audible speaker located at the corner of Cherry Lane and Lukens Drive in New Castle, DE. The CCNS broadcasts an emergency tone to people living and working within a one-mile radius of the Croda plant. This includes portions of Collins Park, Swanwyck Gardens, Holloway Terrace, and Simonds Gardens. The CCNS will be activated in the event of an emergency at the Croda facility where the surrounding community would be required to take action. When the CCNS is activated, the neighboring community will hear a tone that will sound in a steady manner for five minutes.

The CCNS will be activated in the event of an emergency at the Croda facility where the surrounding community would be required to take action. When the CCNS is activated, the neighboring community will hear a tone that will sound in a steady manner for five minutes.

WHAT SHOULD I DO IF I HEAR IT?

If you hear this tone, please tune to one of the emergency broadcast stations listed below for further instructions. (Please note: We conduct regular tests of the CCNS throughout the year)

Regularly Scheduled Testing The CCNS conducts regularly scheduled audible tests on the 2nd Tuesday in February, May, August, and November. For 2020: Testing dates are planned for February 11, May 12, August 11, and November 10 at appx 7 pm. The test alarm will sound for 2 minutes.

Croda has not responded to our request for comment on this story prior to time of publishing.
Share On: 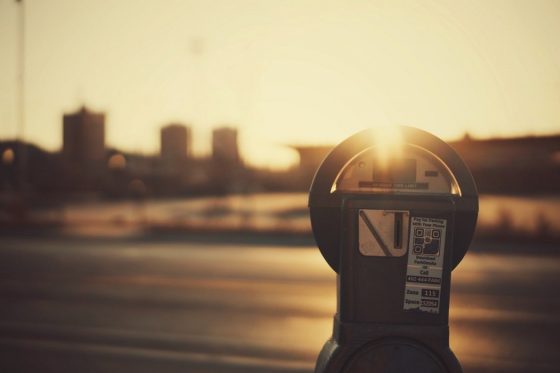 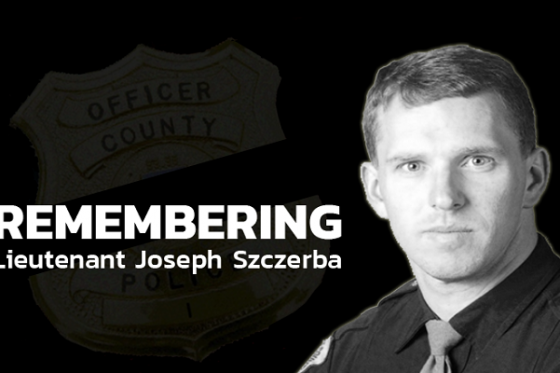 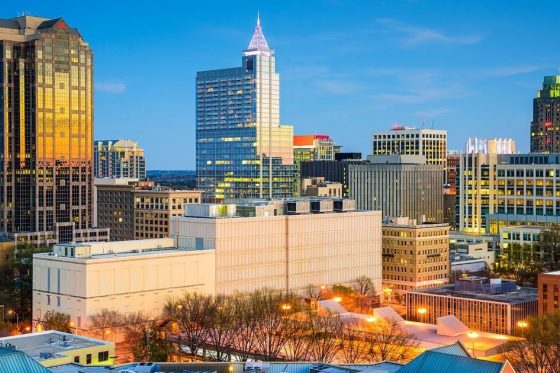