City of Wilmington pulls event permits through end of June 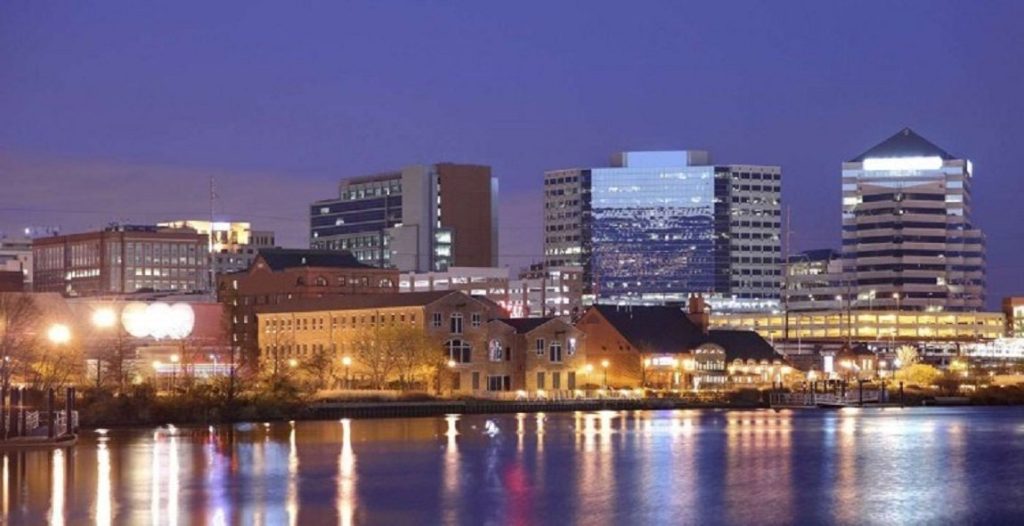 In the midst of the pandemic, the city of Wilmington pulled all approved permits for events that were planned through the end of June.

Wilmington (DE): Mayor Mike Purzycki announced today that all public gathering events in Wilmington of more than 100 people, which are the events by law that must be approved by the City, are being canceled through at least the end of June., according to a news release from the mayor’s office.

The Mayor said the City has rescinded the permits for all planned events for the next three months and said, unfortunately, the cancellations could extend further into the summer and fall. The Mayor noted that public gatherings in Wilmington of 10 or more people are currently prohibited throughout the State by the Governor’s State of Emergency Declaration.

Mayor Purzycki said he deeply regrets having to rescind approvals for the many music, entertainment, cultural and festival events which have helped to define Wilmington over the years, but, he said, it’s becoming more evident each day that the effects of the COVID 19 crisis will be with us for many more months and probably beyond.

“The City will continue to hold out hope that life will return to normal for all of us very soon, but reality calls for some certainty regarding these events which organizers spend months planning,” said Mayor Purzycki. “Cultural Affairs Director Tina Betz and I are today announcing a postponement of the iconic Clifford Brown Jazz Festival, which would have celebrated its 33rd anniversary in June, because we can’t bear to announce that we have to cancel it. I urge all event organizers and supporters to keep their spirits up as we stand together to pull through this crisis and hope that circumstances change more quickly than anticipated.”

Mayor Purzycki said the City’s Cultural Affairs Office, which issues special event permits, will work with event organizers to reschedule events as soon as it becomes clearer to everyone when public gatherings might be again be permitted. 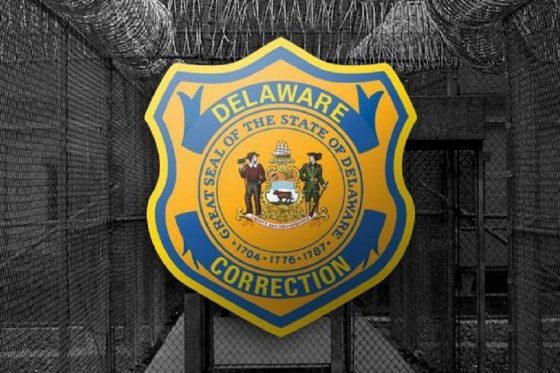 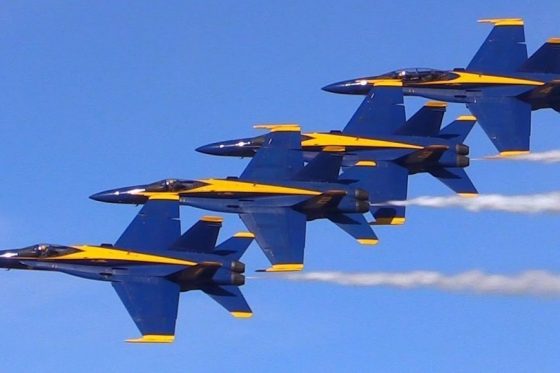 Thunderbords and Blue Angels to fly over Delaware today