Witnesses reported that the female was also telling everyone she had tested positive for COVID-19 and she did not care who she infected.

Newark (DE): New Castle County Police said they were dispatched to the Brookside Shopping Center on Marrows Road Last Friday April 3,2020 for a report of a disorderly person.

Officials say when they arrived, they learned that a white female with blonde hair and a red scarf was inside of a store screaming and using profanity. Officials did not release the name of the store. 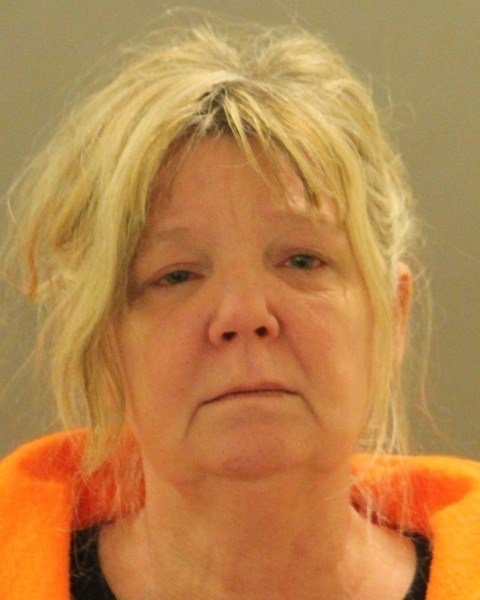 According to police spokesman Michel Eckerd, “Witnesses reported that the female was also telling everyone she had tested positive for COVID-19 and she did not care who she infected. They also reported that people fled the store trying to avoid the female.”

Officers were then able to locate and identify the female as 54-year-old, Kelley Hines. Hines was placed into custody and taken to a local hospital for testing., Eckerd said.

When she was medically cleared, she was taken to headquarters and charged with one count of felony Terroristic Threatening (False Statement Cause to Evacuate Building), two counts of misdemeanor Terroristic Threatening and one count of misdemeanor Disorderly Conduct. She was arraigned by Justice of the Peace Court 11 and released on $5200 unsecured bail., Eckerd said.