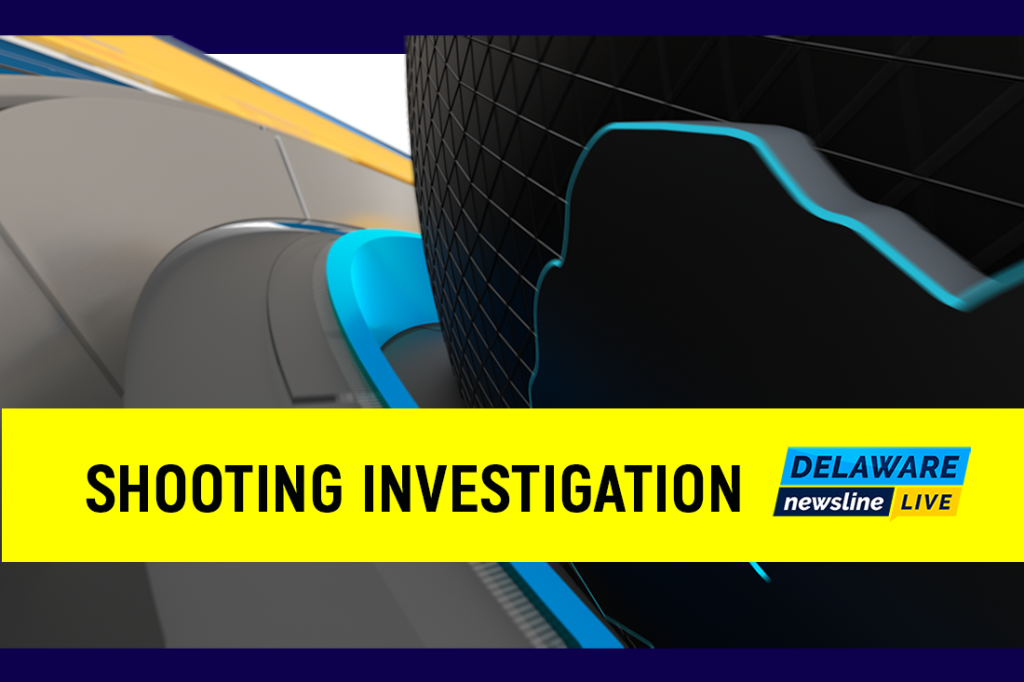 Shooting in Clearfield Village leaves two people shot and one man under arrest in what is being described as a family dispute.

Claymont (DE):  New Castle County Police are investigating after they were called to the 3000 block of Green Street in the community of Clearfield Village in Claymont early this morning.

“When the officers arrived, they learned that there were two victims shot. One victim was a 49-year-old male and the second victim was a 45-year-old female.”, said police spokesman Michel Eckerd. “Both victims are listed in stable condition and are being treated at local area hospitals.”

Detectives from the New Castle County Division of Police Criminal Investigations Unit arrived at the scene and determined that, “The 46-year-old victim and her son, 24-year-old Marqus Grooms were having an argument yesterday morning.  The 46-year-old victim’s 49-year-old boyfriend intervened and Grooms retrieved a handgun.”, Eckerd said.

“Grooms fired the handgun once striking his mother in her left arm.  The bullet then traveled through her arm and struck her boyfriend in the hip area.”, Eckerd said. “Grooms was taken into custody at the scene and the two gunshot victims were treated and released at a local hospital.” 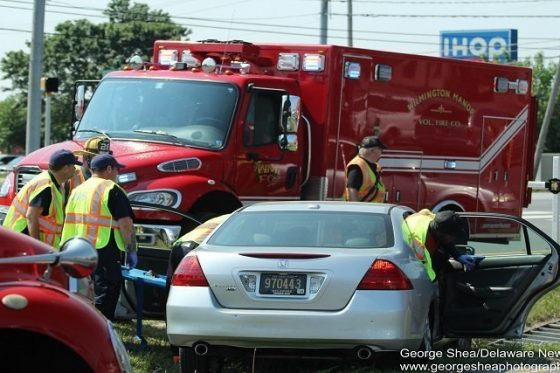