Coast Guard Sector Jacksonville command center watchstanders received a report, at 10:04 p.m. Thursday, from Nassau County Dispatch of an overdue 18-foot white vessel with three people on board near St. Mary’s River Inlet. The vessel departed Fernandina boat ramp at 8 a.m. and was scheduled to return from fishing by 7 p.m.

After searching, the RB-S crew located and rescued the boaters on Cumberland Island after their vessel sank as a result of inclement weather.
No injuries were reported. 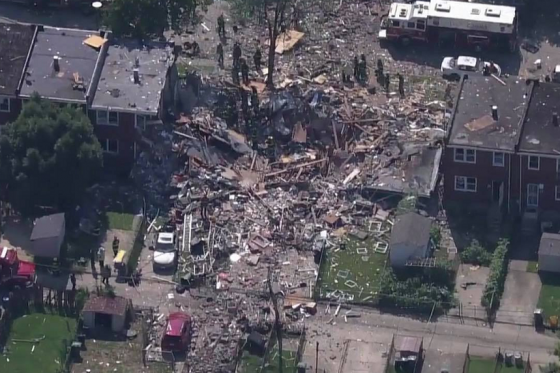 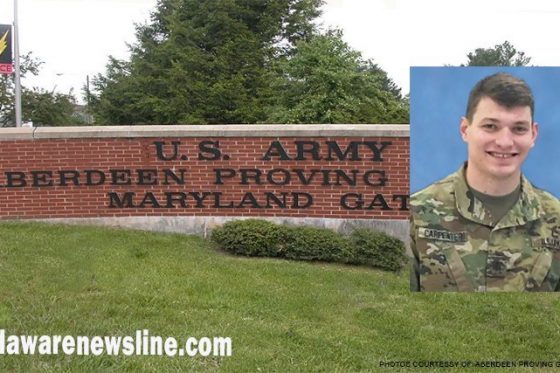 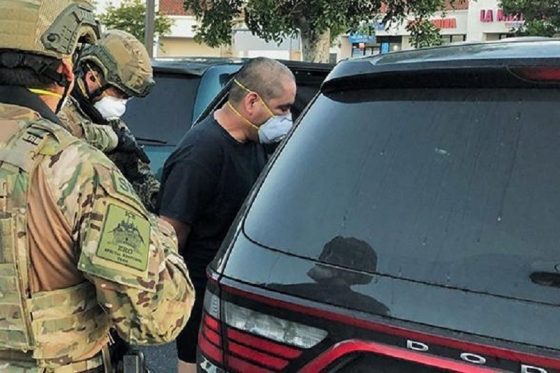