New Castle City Police searching for endangered man and they need your help finding him!

A 29 -year-old endangered man is missing and police need your help locating him! 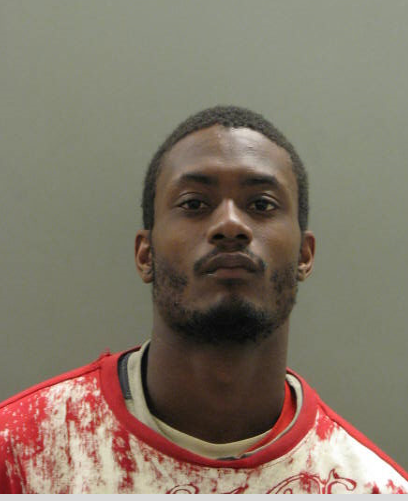 New Castle City Police Department is searching for an endangered man and ask for your help. Photo: NCPD

“He was seen walking around the businesses of Airport Plaza. NCPD is concerned for his well-being.”, Shughart said.

If anyone has information on Quadir’s whereabouts they are asked to call 911.

New (COVID-19) Anti-Fraud Coalition is created to combat criminal and civil fraud arising from the pandemic.