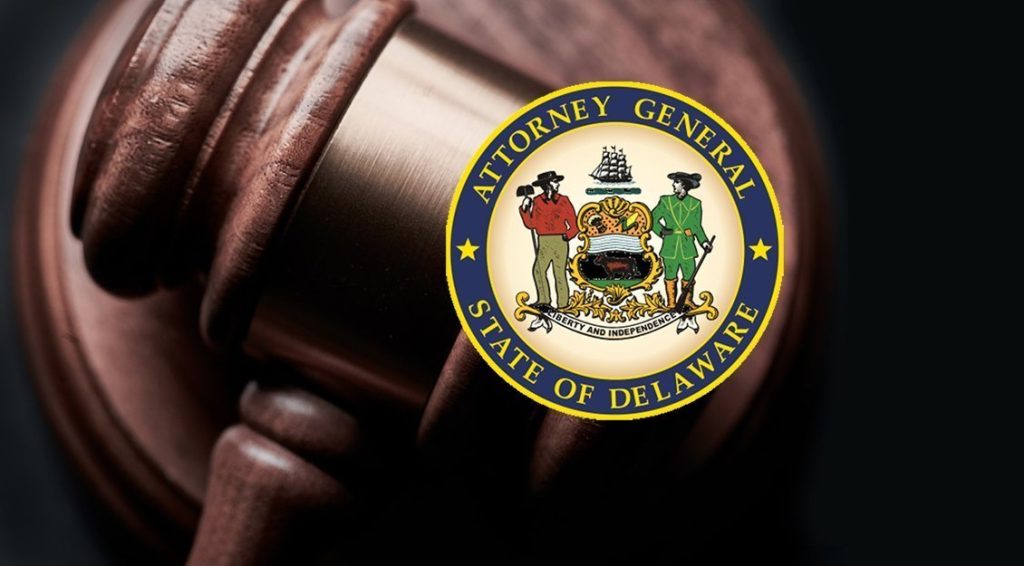 The judgment further orders forfeiture of assets seized during the criminal investigation preceding the civil action and a lien on the residence connected with the underlying criminal conduct.

Wilmington (DE): A group of Superior Court judgments issued on April 22 impose a total of $6.79 million in civil penalties against a Middletown pawn shop and its operators for violations of Delaware’s racketeering statute.

The Department of Justice’s Civil Division secured the judgment as the outcome of a 2017 civil racketeering complaint filed against Gold Fever Pawn Shop on Broad Street in Middletown.

In August 2016, following an investigation dubbed “Operation Golden Eye“, 23 individuals, including the operators and owner of Gold Fever Pawn Shop in Middletown, Shaun Reilly, his wife Kisha Reilly, and his mother, Denise Toy, were indicted on multiple charges including racketeering, conspiracy to commit racketeering, and organized retail theft. The State alleged that the Reillys and Toy enlisted shoplifters to steal items from area retailers, storing the stolen merchandise at Toy’s home, and selling the stolen merchandise at the pawn shop and online.

In addition to criminal charges against the Reillys and Toy—all of whom pleaded guilty in early 2017 to crimes including Felony theft, Conspiracy, Criminal Solicitation, and weapons charges–DOJ pursued civil penalties under the Delaware Organized Crime and Racketeering Act (also known as the State RICO Act).

The Court’s judgment answers that pursuit with monetary penalties of $6.4 million against Gold Fever, LLC and Gold Fever Finance, LLC; $350,000 against Shaun Reilly; and $40,000 against Denise Toy. The judgment further orders forfeiture of assets seized during the criminal investigation preceding the civil action and a lien on the residence connected with the underlying criminal conduct. 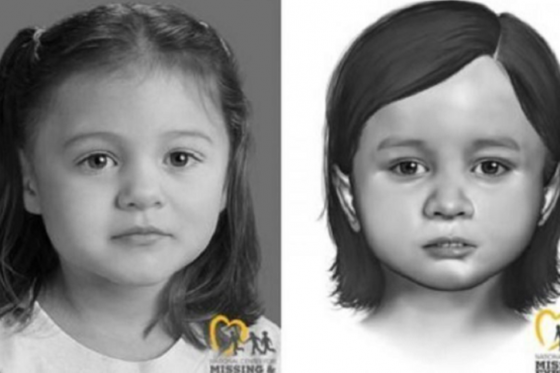 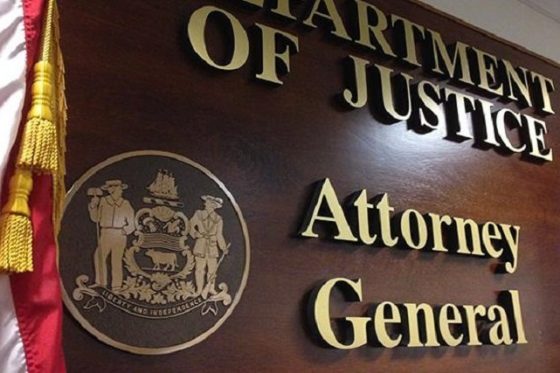 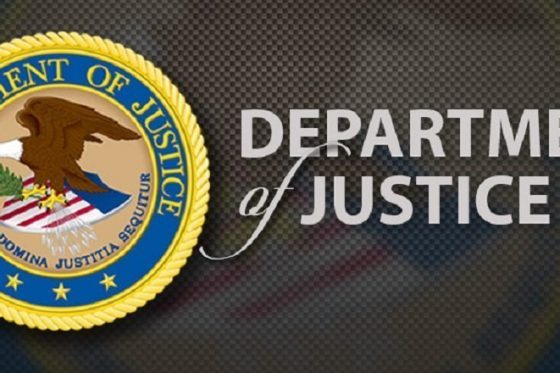