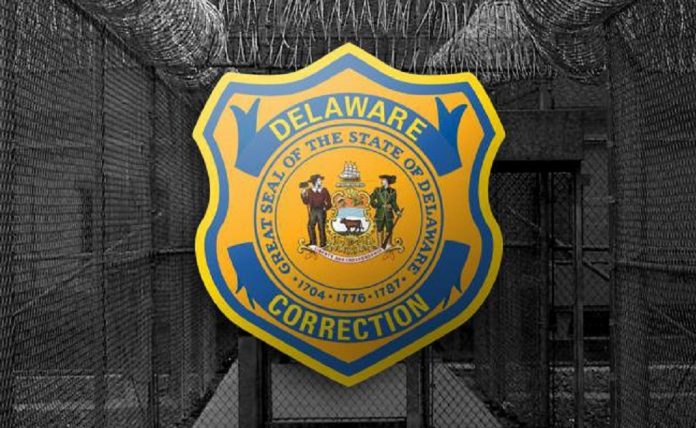 As Monday saw the lowest positive case increase since the state reported it’s first positive case back in March, the Delaware Department of Corrections is reporting one additional death and 55 total recoveries across their facilities.

Hunter was part of a minimum security housing unit that has been closely monitored since April 8, with twice daily temperature checks and proactive COVID-19 testing of asymptomatic inmates. When Hunter was tested on April 13, he tested negative for COVID-19. When Hunter was admitted to Bayhealth Hospital, Kent Campus on April 23 for non-COVID treatment, a second COVID-19 test was administered and was returned positive.  Hunter’s condition had deteriorated over the past several days and he had been receiving treatment in the Hospital’s Intensive Care Unit.

Hunter, of Dover, has been in DOC custody since 2015 and was serving a 10-year sentence for Unlawful Sexual Contact With a Victim Under 13 Years and Sexual Abuse of a Child.

Hunter’s body was released to the Delaware Division of Forensic Science.

The DOC also today announced the number of inmate COVID recoveries have reached 55 – an increase of 11 recoveries since last Friday.  Every inmate from Sussex Community Corrections Center who tested positive last month through a combination of proactive testing and testing of symptomatic individuals has now recovered from the illness.

“Across our correctional system today, only 15 inmate COVID patients from only two facilities are experiencing symptoms of illness, while 60 inmates with positive test results, whose illness was caught early through close monitoring or were identified through proactive testing, are demonstrating no symptoms of illness and are continuing to be closely monitored in isolation at our COVID-19 treatment center,” Commissioner Claire DeMatteis said.  “It is important and encouraging to note that over the past six days the number of inmates recovering is significantly outpacing the number of new cases.  DOC continues to aggressively test, isolate, treat and trace to prevent widespread contamination of this virus.”

The DOC also announced that one additional inmate and additional staff members have tested positive for COVID over the past three days.  Review an informational chart of positive COVID-19 cases among DOC employees, contracted staff and inmates for each DOC facility by clicking HERE.  The latest positive test results are as follows:

The DOC is employing a variety of prevention, screening, cleaning and containment measures to guard against the spread of the novel coronavirus, including:

In addition, the DOC has temporarily suspended in-person prison programming to reduce the movement of people into facilities and movement of groups of people within facilities.  Certain programs, including treatment and education programs and religious programming, have been transitioned to a virtual video format.  Inmates continue to have outside recreation opportunities within their confined areas and continue to have access to phones to stay in regular contact with their loved ones. DOC is also expanding the use of electronic tablets among the inmate population, where available. 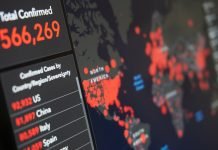 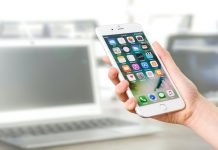 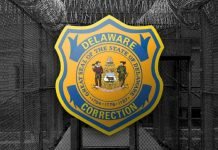 As daily positive covid-19 cases increase, hospitalizations jump to 25% since...