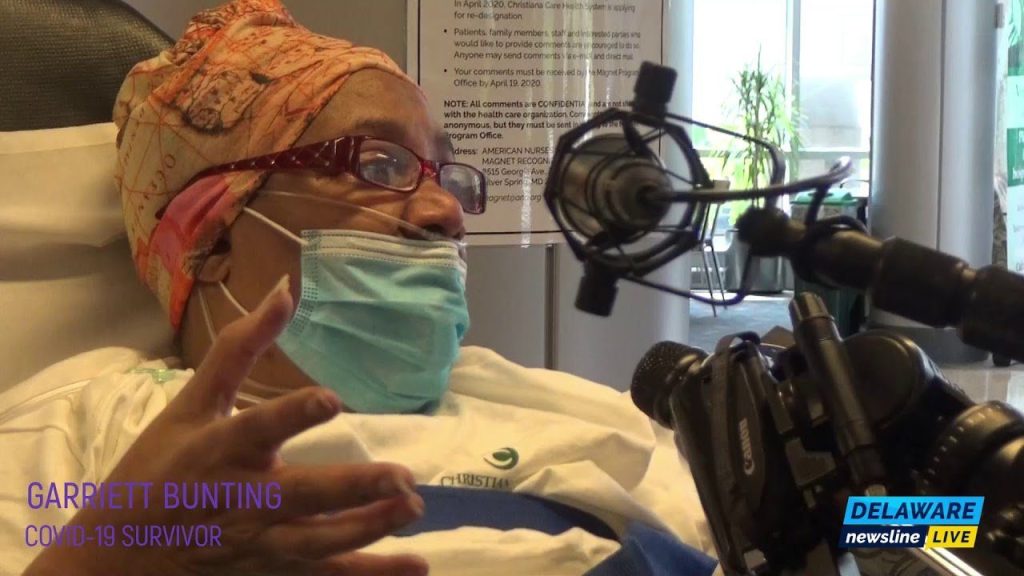 A covid-19 patient who has been hospitalized since March was released this morning from Wilmington’s Rehab Unit, the same unit she worked for 42 years before she retired.

Wilmington (DE): Delaware cases begin to improve across the state with over 229 recoveries and now thanks for a will to live, Garriett Bunting is one of those recoveries. A Wilmington native, she spent 42 years working at Wilmington Hospital’s Rehabilitation Unit in an administrative position before she retired. She never thought she would be returning there as a patient or fighting for her life.

“It has just been an experience that is hard to put into words but I am glad to be here, and be alive,” said Bunting. “I am feeling better and I am going home. I have been here almost three months.”

That’s right, she has spent nearly three months in Wilmington Hospital. According to Christiana Care, she arrived in March and could barely walk into the hospital. Shortly after being admitted, she was put on a ventilator, but she pulled though – with the will to live and the desire to fight this devastating disease that has been taking thousands of lives all over the world.

She says she credits her doctors and nurses who have stood by her and helped her fight but according to Dr. John Chang at Christiana Care, she was the one who made it happen.

“It was a long stay for her. She has had physical therapy, occupational therapy, and speech therapy. They worked hard with her. She worked hard. It’s the best rehab you could ask for. Incredible nursing staff. She put in every effort and learned every function and progress that she needed.”, said Chang.

“My goal was to walk again”, said Bunting, who said she could barley walk when she came to Wilmington Hospital.

“I think every day there is more and more research and we are learning more from each patient that we get about how this terrible virus affects the body., said Chang.

If you don’t think this disease is serious it is. Bunting encourages others to stay safe and heed the expert medical advice being given, because it can happen to you and Bunting is proof that it can.

“I had to stay in here all these months and you can stay home until they tell you that you can come out,” said Bunting.

As Delaware Governor John Carney announced the reopening plans for Delaware, the state Department of Health has reported a total of 7,547 positive cases. 174 Additional cases was reported on Saturday alone with 15 new deaths across the state, bringing Delaware’s total deaths to 286. This is no joke or a fake virus as some has dubbed it. Stay home and stay safe. 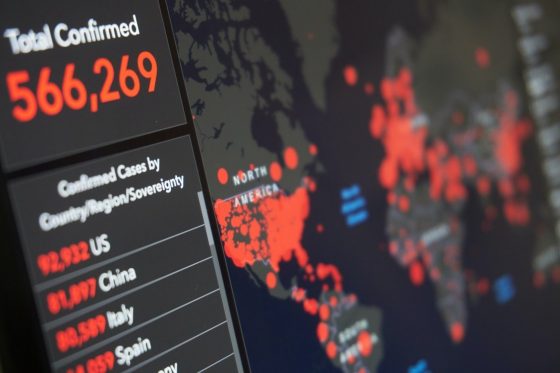 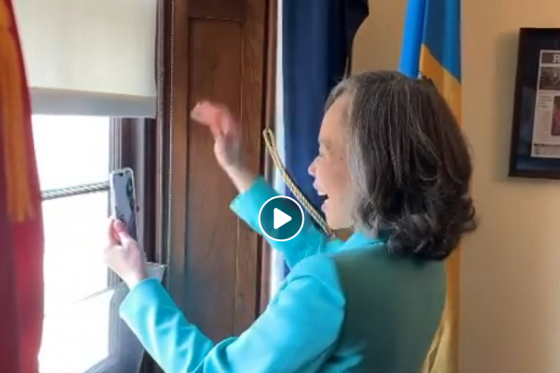 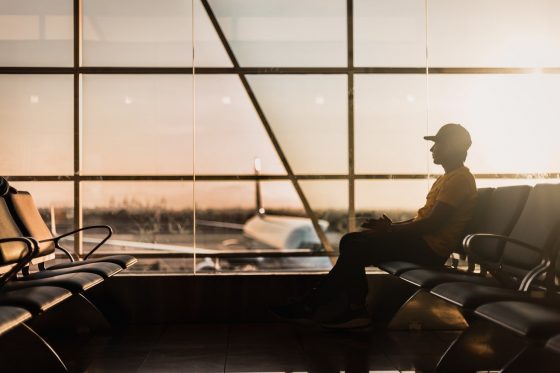 Thousands show up at Philadelphia Airport and not to board flights, but to protest