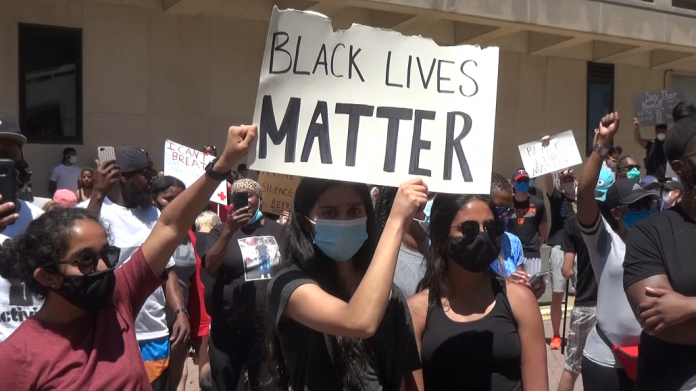 The Mayor met this week on a few occasions with members of the rally’s organizing coalition and asked its leaders to postpone the Friday event. The Mayor said he is concerned that people from outside Wilmington or Delaware will attempt to disrupt the event.

The organizers have promised the Mayor they will place coalition representatives throughout the park to maintain order.

Mayor Purzycki and Police Chief Robert J. Tracy said while they sincerely support peaceful expressions of concern about the recent death of George Floyd and other incidences of racial injustice, any violence that occurs will not be tolerated.

The Mayor said State and New Castle County police officers will augment the strength of the Wilmington Police Department.

“We will keep our City and its residents safe,” said Mayor Purzycki. “We have no problem with peaceful protest. In fact, we will protect peaceful protest. However, we will not stand by while our city and neighborhoods are vandalized. There is no reason for it. I am sorry that I have to even address the subject of possible vandalism and looting, but we are acutely aware of what happened last weekend and will do everything to prevent anything like this from occurring again.”

In the meantime, Mayor Purzycki asks residents not to spread rumors that have been circulating in recent days with inaccurate information about the first amendment rights of citizens to assemble and protest peacefully. 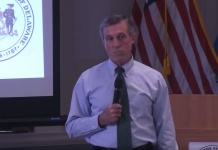 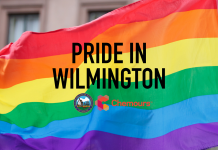 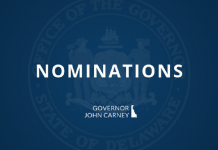 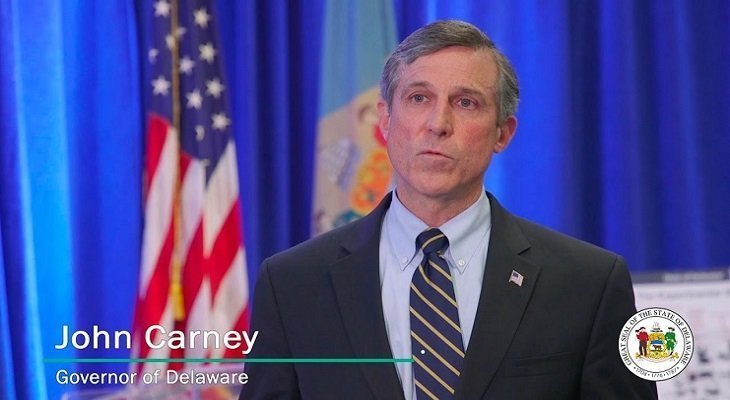