The Delaware State Police arrested a 26-year-old Ellendale man who led troopers on a vehicle pursuit near Dover.

Ellendale (DE): 26-year-old Qwantay V. Taylor of Ellendale is behind bars after police say he refused to stop for troopers. Instead of stopping for troopers, he led them on a pursuit.

According to a news release, just before noon on Monday, a Delaware State “Trooper observed a driver of a red Ford Expedition failing to obey a stop sign and double solid line at E. Robbins Road and S. Old State Road, Ellendale.”

“A traffic stop was initiated when the driver failed to stop, and a pursuit ensued. The driver of the Expedition continued to travel at a high rate of speed and eventually came to a stop in a driveway on S. Old State Road.”, said police spokeswoman Melissa Jaffe. “The driver, identified as Qwantay V. Taylor, was taken into custody without further incident.

Jaffe said, “also traveling in the Expedition during this incident were five juveniles ranging from ages 2-15. The youngest child was not in a car seat.” 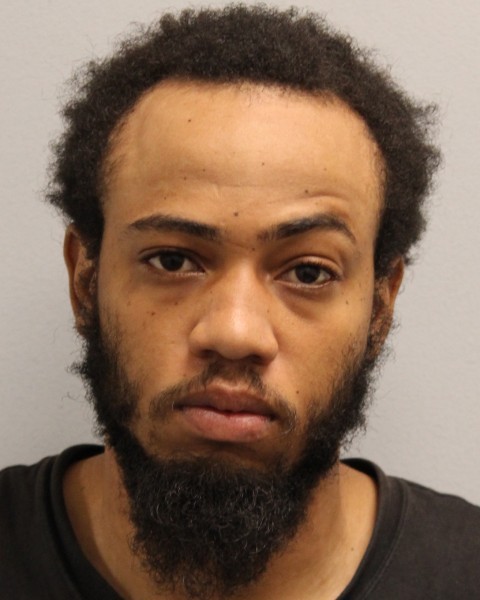 “A search of the vehicle was conducted and led to the discovery of a concealed handgun inside of the center console. A computer inquiry revealed that Taylor was a person prohibited from possessing a firearm.”, Jaffe said.

Taylor was transported back to Troop 7 where he was charged with the following:

Taylor was arraigned before the Justice of the Peace Court and committed to the Sussex Correctional Institute on $87004.00 secured bond.

It’s time for all of us – myself included – to hold up a mirror, reflect, and ask, what can we do differently?