When the suspect observed the Trooper, he immediately dropped the buckets and proceeded to take off on foot, but he didn’t get very far.

Police say around 12:40 Sunday morning, a Troopers were dispatched to the Eastern Metal and Recycling located at 4111 New Castle Ave near New Castle in reference to an alarm.

When Troopers arrived, they learned that a suspect had attempted to gain entry into the structure through a window after pushing an air conditioning window unit onto the concrete floor.

The Troopers, who was still on scene, observed a subject in the area wearing a face mask and holding what appeared to be several 5 gallon buckets that were stacked together, but when the suspect observed the troopers, he dropped the buckets and began to run.

The suspect, identified as Jamie Slaw was subsequently taken into custody without further incident. He was found in possession of a set of bolt cutters, a hatchet, a hammer, needle nose pliers, a wrench and several saw blades.

Police say the 5 gallon buckets that Slaw dropped belonged to the business. 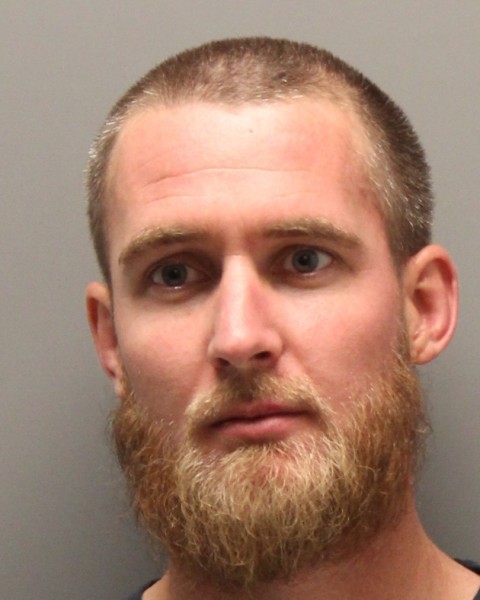 Slaw was transported back to Troop 2 where he was charged with the following:

Slaw was arraigned before the Justice of the Peace Court and released on $5100.00 unsecured bond.