Wilmington Police have arrested a man on drug charges following an investigation.

Wilmington (DE): Police say they have arrested a 41-year-old man on drug charges after the Drug, Organized Crime and Vice Division executed a search warrant in the 2700 block of Tatnall Street on May 28 shortly after 7:00 a.m. 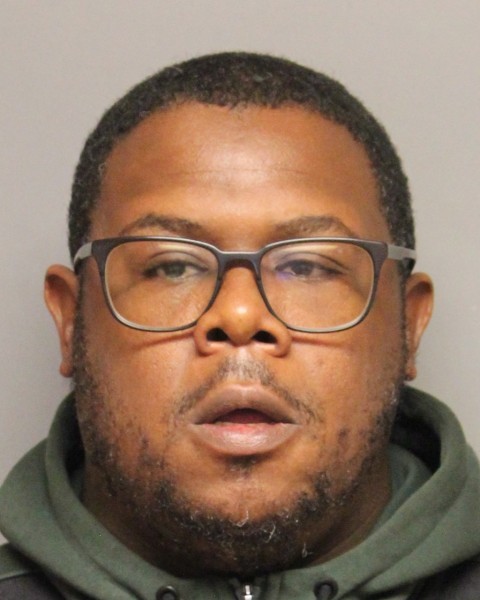 The vice unit, took 41-year-old Antoine Carter into custody without incident and recovered 9.4 grams of cocaine, .4grams of marijuana, drug paraphernalia and $298 in currency.

Authorities say, he was arraigned in Justice of the Peace Court 11 and released on his own recognizance.