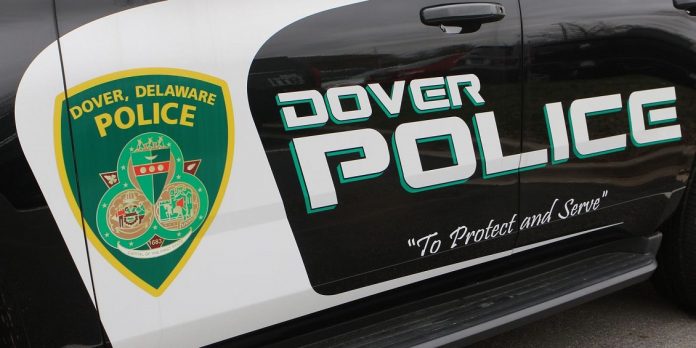 Dover Police are investigating after they were called to the unit block of S. New Street just after midnight on Tuesday for a shooting incident.

Dover (DE): The Dover Police Department is investigating a shooting that injured two persons on Tuesday morning.  According to police spokesman Mark Hoffman, “Officers responded to the Unit Block of South New Street for a report of shots fired.”

“When they arrived, officers located a 30-year-old male with a gunshot wound to his cheek.”, Hoffman said. “The victim was transported to Kent General Hospital by ambulance.”

Officials say while officers remained on scene, they were advised that a second male victim (22) had arrived at Kent General Hospital by private vehicle with gunshot wound to his leg.

Neither victim’s injuries are life-threatening.  A home was also struck in the area.