Wilmington (DE): Wilmington Police say they have arrested two men on drug charges following an investigation in the 2700 block of N. Tatnall Street in Wilmington.

Police say, “on May 28 at around 11:45 a.m. members of the Drug, Organized Crime and Vice Division executed a search warrant in the 2700 block of Tatnall Street and took 28-year-old Keith Tobin and 25-year-old John Curtis Roberts of Chester, PA, into custody without incident.”

According to a news release, police recovered 21.3 grams of marijuana, 3 Oxycodone pills, drug paraphernalia and $283 in currency. 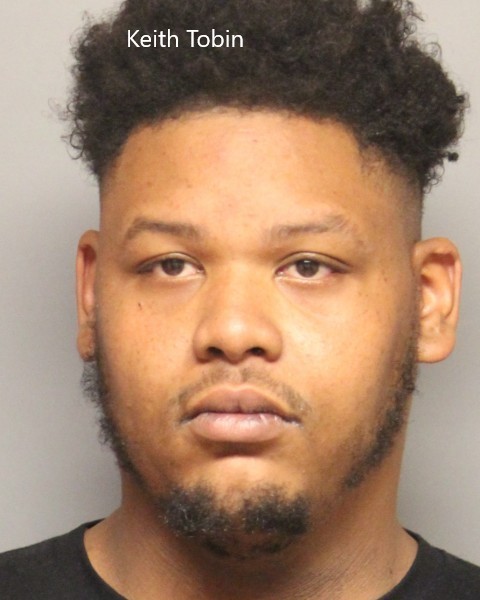 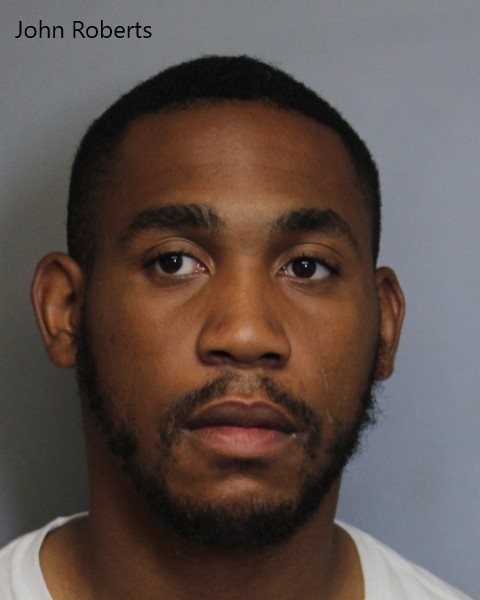 Roberts was wanted on outstanding charges. He was committed to the Howard R. Young Correctional Institution.