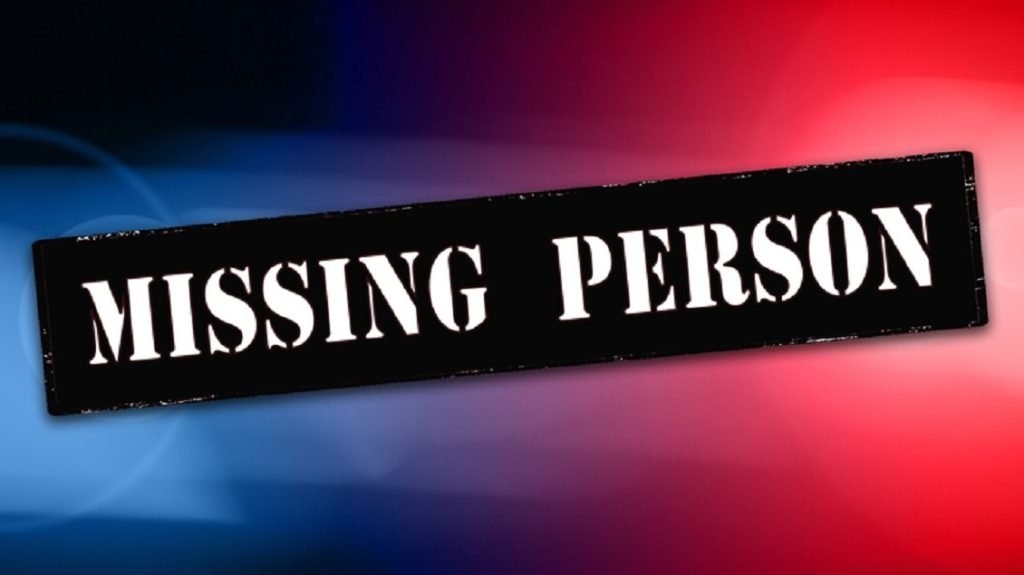 New Castle (DE): 14-year-old Cache Rios has been located and is safe according to an updated release from New Castle County Police this afternoon.

Police did not release any more information on the missing teen.

Last Thursday the teen went missing from a residence in New Castle.

A 14-year-old Collins Park teen missing since last Thursday has the community on alert following a “Code Red” and “Gold Alert” that was issued for the New Castle area.”

A “Code Red” is an alert that is sent out by A Child Is Missing.org. The Code Red alert was issued shortly after 3:00 Pm Sunday, and the Gold Alert which is issued by local law enforcement agencies, was issued on Saturday.

According to a news release, New Castle County Police say they were dispatched to the 100 block of Riverview Dr, in the community of Collins Park, for a missing person report.

Editor’s Note: Out of respect for the family, we are not publishing the exact address of the home.

Collins Park is in New Castle off of Rte 9/New Castle Avenue.

“Upon their arrival, the officers learned that 14-year-old Cache Rios had left the residence.”, said police spokesman Michel Eckerd. “Family members at the residence reported that they discovered a note she had left.”

Eckerd said, “The note contained statements that caused a concern for Cache’s welfare.” 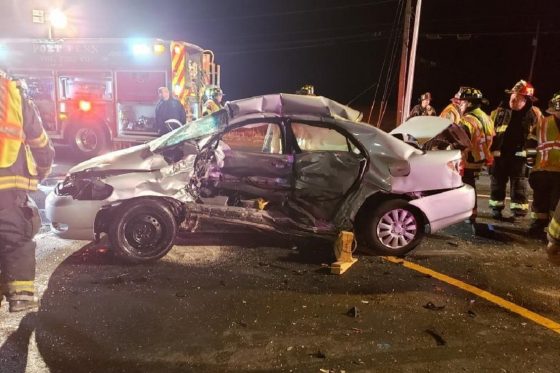 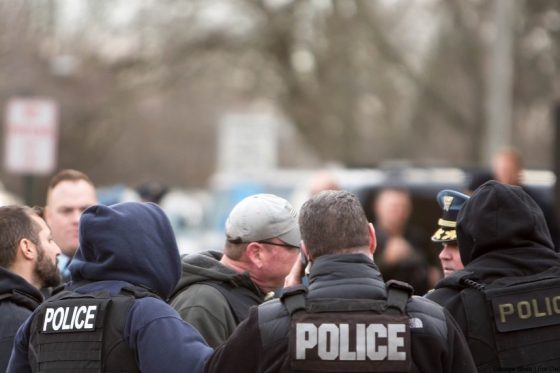