Greenwood (DE):  Police are searching for 19-year-old Edward Pamer who they say fired three rounds into his ex girlfriends residence, striking her 42-year-old father who was in his bedroom.

Police say the victim sustained two non-life threatening gunshot wounds to his upper extremities and was transported to a local area hospital for treatment.

When police arrived in the 10000 block of Memory Road, they learned that Palmer had responded to this residence in an attempt to locate his ex-girlfriend who was not home at the time. 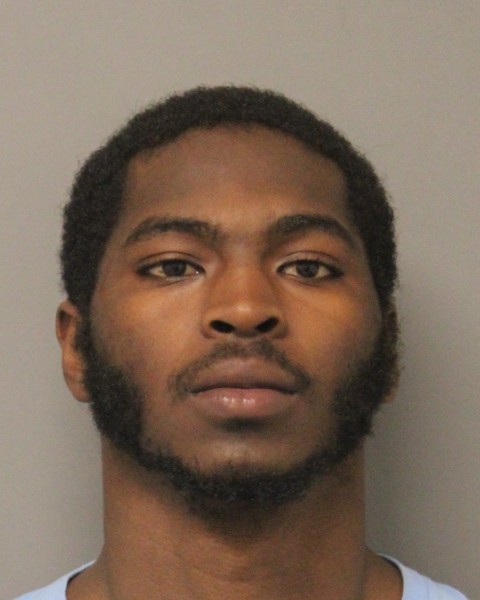 Shortly after, the the shooting began.

According to police spokeswoman, Melissa Jaffe, “A computer inquiry revealed that Palmer has a no contact order with this ex-girlfriend.”

Jaffe said, “Troopers have been unable to locate Palmer. Palmer has an active warrant out of Troop 4 for Assault First Degree Conduct Created Risk of Death Caused Serious Injury (Felony), Possession of a Firearm During the Commission of a Felony, Criminal Mischief, and Breach of Release.

Anyone that has information in reference to the whereabouts of Palmer is asked to please contact Troop 4, Detective Bluto at 302-856-5850. Information may also be provided by calling Delaware crime stoppers at 1-800-TIP-3333 or via the internet at http://www.delaware.crimestoppersweb.com