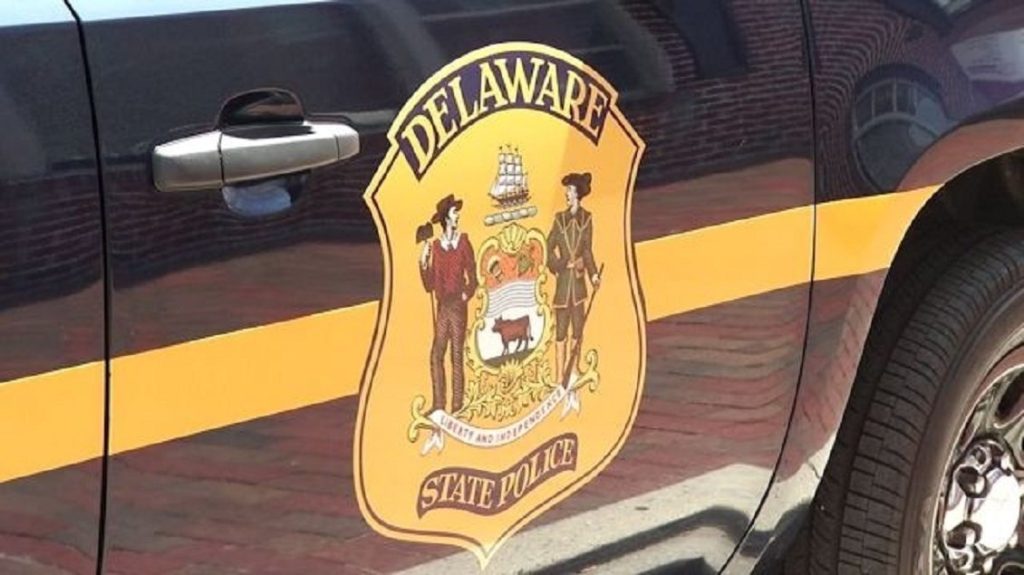 The suspect got into his vehicle and took off while dragging the store clerk. The clerk, a 30-year-old female was transported to a local area hospital and treated for non-life threatening injuries.

Milford (DE): 34-year-old Byron C. Kelly is behind bars after police say he not only robbed the Liberty Gas Station but also dragged a female store clerk who attempted to stop him. 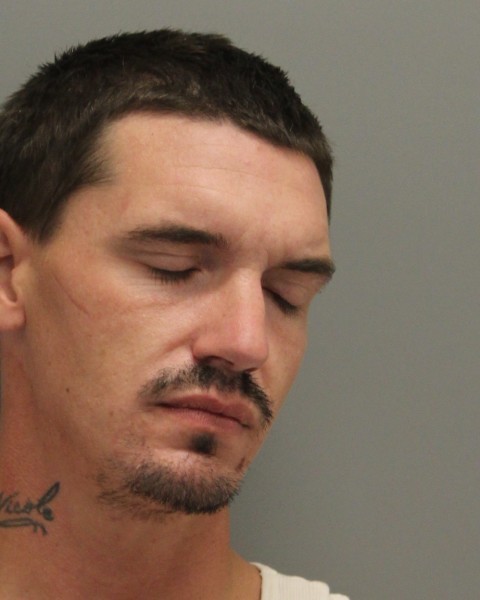 Police say the robbery happened at the Liberty Gas Station in the 800 block of Bay Rd in Milford.

Kelly entered the store and obtained several items and brought them to the counter. While at the register, Kelly requested eight packs of Newport Cigarettes. Kelly inserted his credit card, he intentionally did not complete the transaction and fled the store with the bag of merchandise., according to a news release,

“The store clerk proceeded to follow the suspect into the parking lot. The suspect got into his vehicle and took off while dragging the store clerk.,” said police spokeswoman Melissa Jaffe. “The clerk, a 30-year-old female was transported to a local area hospital and treated for non-life threatening injuries.”

Troopers were able to identify Bryon Kelly as the suspect through investigative measures and on Monday morning, Kelly was taken into custody without incident at his residence in the 8000 block of Calhoun Road, Milford, by members of the First State Fugitive Task Force.

Kelly was transported back to Troop 3 where he was charged with Possession of a Deadly Weapon During the Commission of a Felony, Robbery First Degree, and Driving While Suspended or Revoked.

Kelly was arraigned before the Justice of the Peace Court and committed to the Sussex Correctional Institution on $30500.00 secured bond., police said. 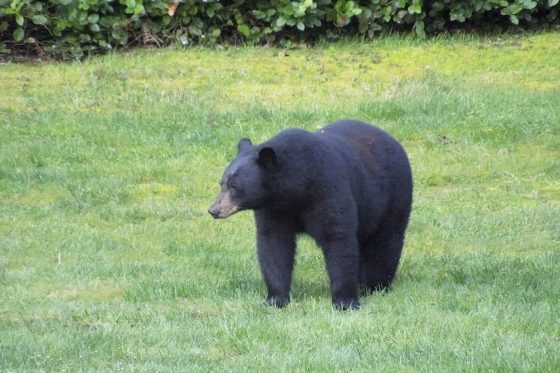 Bear Sightings in Wilmington Neighborhoods has communities on edge