Delaware State Police say they are investigating a shooting after several people were shot at – but not struck in the parking lot of a Dover Uncle Willies.

According to a June news release, it was just before 11:00 Pm when five people were arguing outside the Uncle Willies Friday night with a group of people sitting inside a dark colored vehicle.

“A male subject exited the vehicle and fired several shots from a handgun at the group of individuals and then fled the area.,” said police spokeswoman Melissa Jaffe. “There were no reports of injury as a result of this incident.” 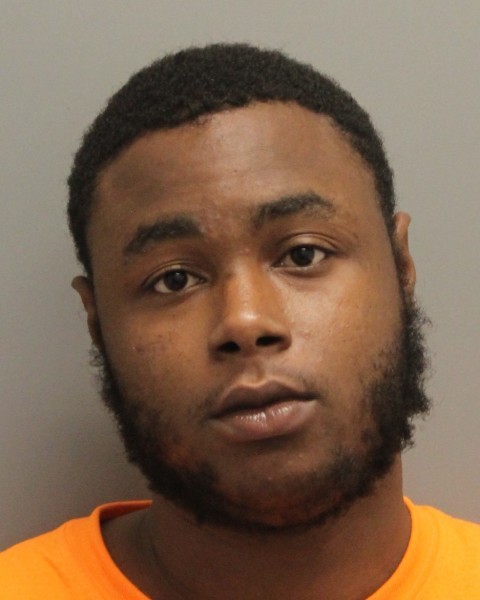 Investigators say they recovered a total of (9) .40 caliber shell casing at the scene. Investigators determined that three of the rounds struck the Uncle Willies building.

Police say the shooter was described as a black male and was in the company of a female.

Police say Lewis was taken into custody at his residence in the 100 block of Green Court, Felton, without incident. He was transported back to Troop 3 where he was charged with Attempted to Commit Murder First Degree (2 counts), Possession of a Firearm During the Commission, Reckless Endanger First Degree (4 counts), Criminal Mischief.

Lewis was arraigned before the Justice of the Peace Court and committed to the Sussex Correctional Institution on $206050.00 secured bond.

Anyone with information regarding this incident is asked to contact Detective Costlow at Troop 3 by calling 302-697-4454. Information may also be provided by calling Delaware crime stoppers at 1-800-TIP-3333 or via the internet at http://www.delaware.crimestoppersweb.com