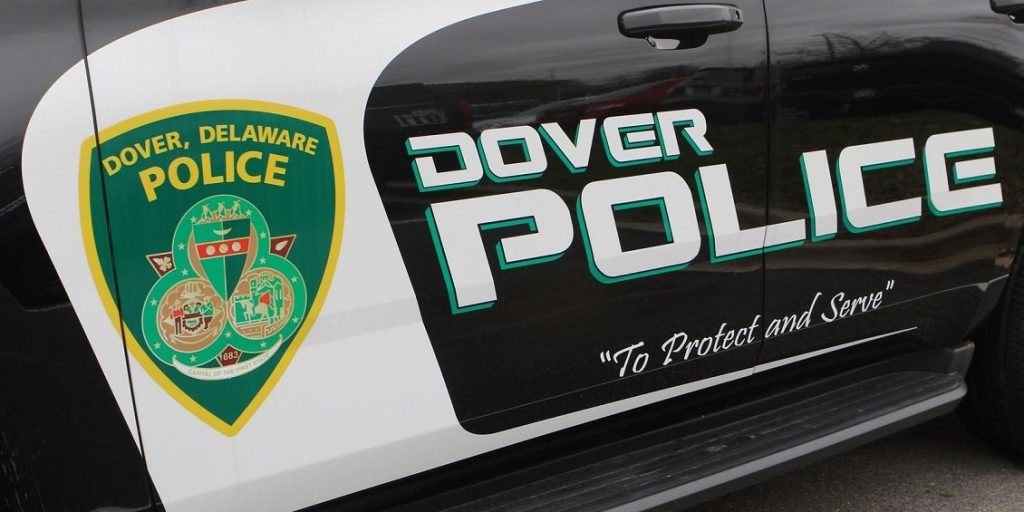 Dover Police say a 32-year-old woman arrived at Kent General hospital with what she thought to be a gunshot wound but officials say that wasn’t the case.

DOVER (DE): Dover Police are investigating a shooting that injured a 32-year-old woman Monday morning. The woman, who was not identified, arrived at Kent General Hospital with what she thought to be a gunshot wound, but was in fact an injury resulting from debris striking her leg after the bullet struck the asphalt pavement.

A Dover Police spokesman said officers were dispatched to the 100 block of New Street for a report of shots fired just before 1:00 Am.

While investigating and clearing the scene, officers learned that two unknown subjects were in the area and were involved in an altercation that eventually led to one of them firing a gun multiple times.

The investigation is ongoing and anyone with information is asked to contact the Dover Police Department at (302)736-7130. Callers may remain anonymous. Tips may also be submitted to law enforcement through Delaware Crime Stoppers at 800-TIP-3333 or online at delawarecrimestoppers.com; a cash reward of up to $1,000 is possible for information leading to an arrest. 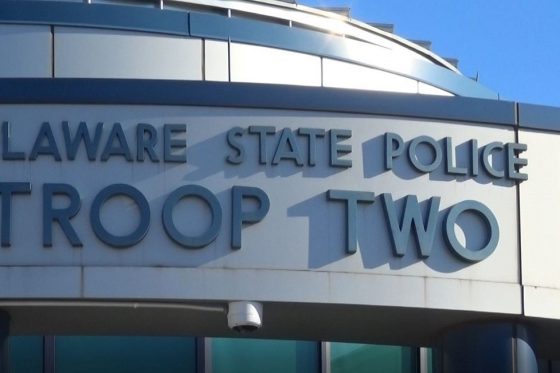 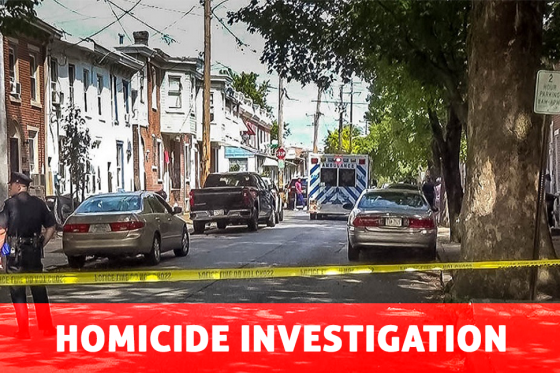