Police are investigating a double shooting in Wilmington that injured two men in the Hilltop neighborhood.

The unidentified victim was transported to a local hospital. It is unknown what his condition was at the time of his transport but according to police spokesman David Karas, officers then located a 44-year-old male gunshot victim who arrived at the hospital. Karas says that victim was in stable condition.

It’s unknown if the two victims are related to the same shooting scene or if there are two separate scenes.

Anyone with information about this incident is encouraged to contact Detective Joseph Wicks at (302) 576-3654. You can also provide information to Delaware Crime Stoppers at 1-800-TIP-3333 or delawarecrimestoppers.org. 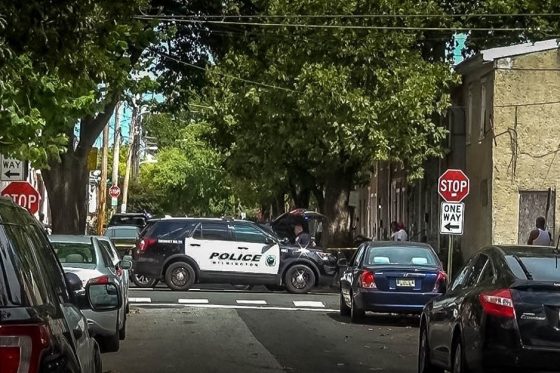 Gun violence breaks out in the city of Wilmington Saturday leaving three injured, one critically. 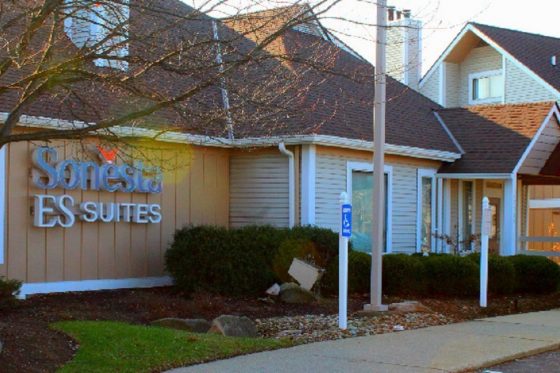