Lt. Col. Melissa A. Zebley will be the first woman in the history of the Delaware State Police to be promoted to Superintendent and take command of one of Delaware’s largest law enforcement agencies. 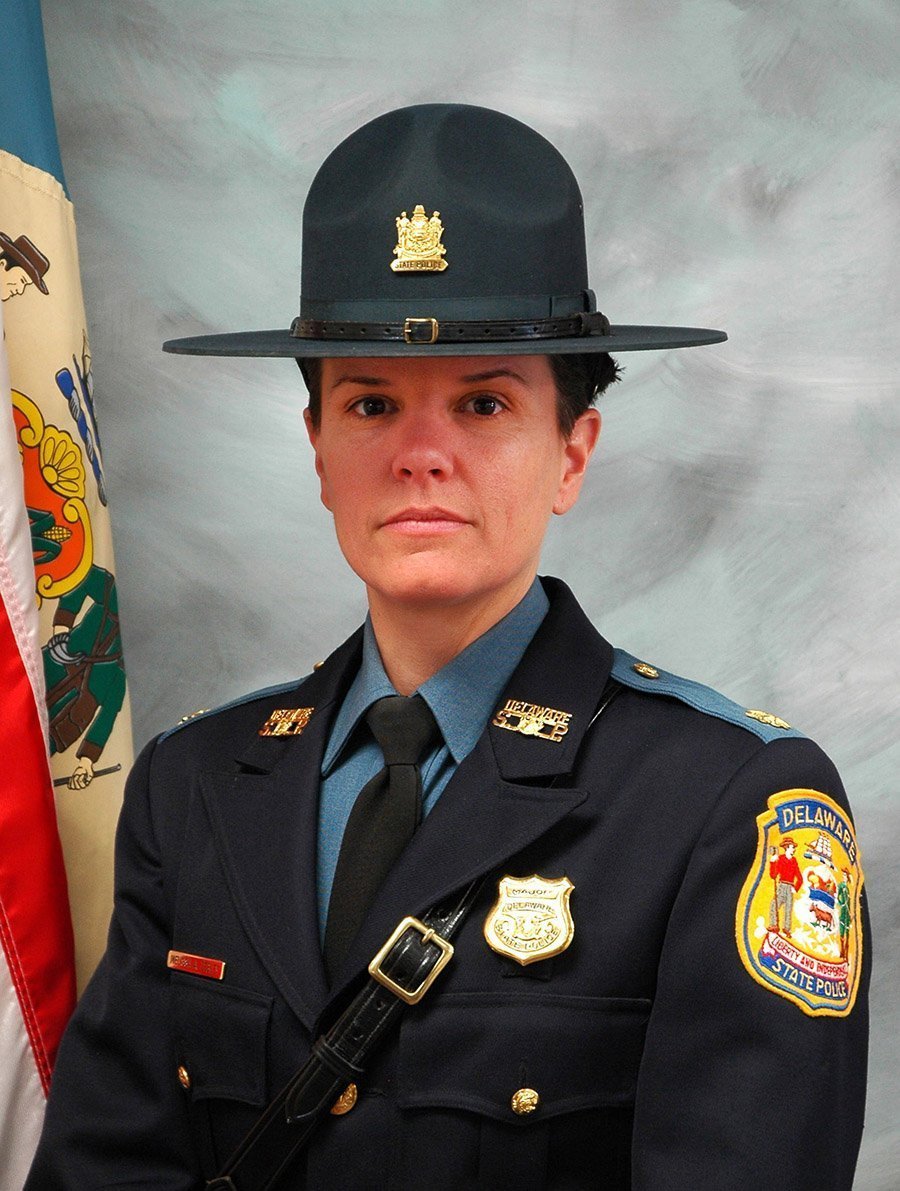 She joined the Executive Staff in 2010 at the rank of Major with oversight of the Budget, Training Academy and Human Resource sections.

In 2013, she transitioned to the role of Operations Officer overseeing New Castle County Patrol Troops and Criminal Investigations, as well as the statewide Traffic Section.

Lt. Colonel Zebley has also served as the Officer in Charge of the Honor Guard and as a member of the Division’s Critical Incident Stress Management Team.

“Lt. Col. Zebley has a tremendous track record of leadership at the Delaware State Police, and is the right person to lead our largest police agency” said Governor Carney. “A 28-year veteran of the State Police, Lt. Col. Zebley has the trust of community leaders not only in New Castle County, but up and down our state. I know she will build on the good work of Colonel McQueen to keep Delaware safe and continue to establish trust between law enforcement and the communities they serve. Thank you to Lt. Col. Zebley for taking on this important challenge.” 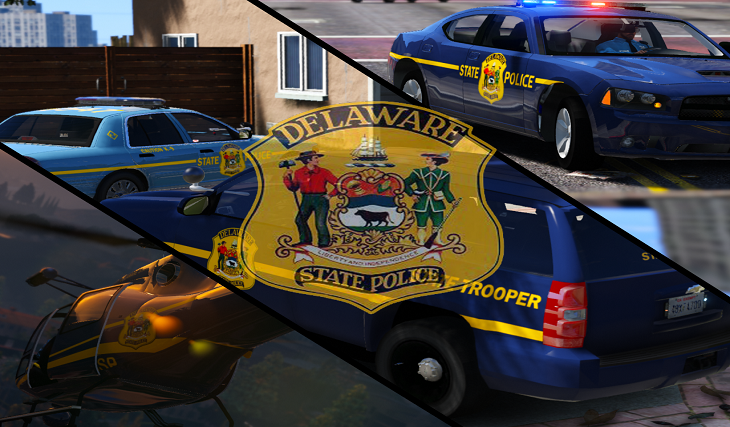 “Having served in almost every leadership position within the Delaware State Police, Lt. Col. Zebley not only possesses the qualifications, skills and experience to lead the State’s largest police agency but has also earned the respect of her fellow troopers and the Delaware law enforcement community. She has demonstrated the temperament, demeanor, and wisdom necessary to navigate the challenges in policing today and is committed to serving the citizens of our State, said Acting Secretary Chandler.

“I am humbled and honored to serve as the 26th Superintendent of the Delaware State Police.  I thank Governor Carney and Acting Secretary Chandler for their faith in me to lead this division of professional and dedicated members.  I pledge to serve with the dignity and honor befitting the high standards of the agency,” Lt. Col. Zebley said.  “The Delaware State Police remain steadfast in our mission of service to all citizens and will continue on our course of community collaboration and progressive policing.”

Lt. Col. Zebley earned a Bachelor of Science degree in Criminal Justice from the University of Delaware and a Master of Science degree in the Administration of Justice from Wilmington University.  She is also a graduate of the Northwestern University School of Police Staff and Command and a graduate of the 235th Session of the Federal Bureau of Investigation (FBI) National Academy. In addition, she is a graduate of the Anti-Defamation League’s Advanced Training School course on Extremist and Terrorist Threats and is currently attending the 43rd  Session of the FBI’s National Executive Institute.

Lt. Col. Zebley is an instructor for the Delaware Leadership Development Program, a three-week school targeted for first line supervisors.  Since 2003, she has served as an adjunct faculty member at Wilmington University, teaching in the undergraduate and graduate Criminal Justice Programs. 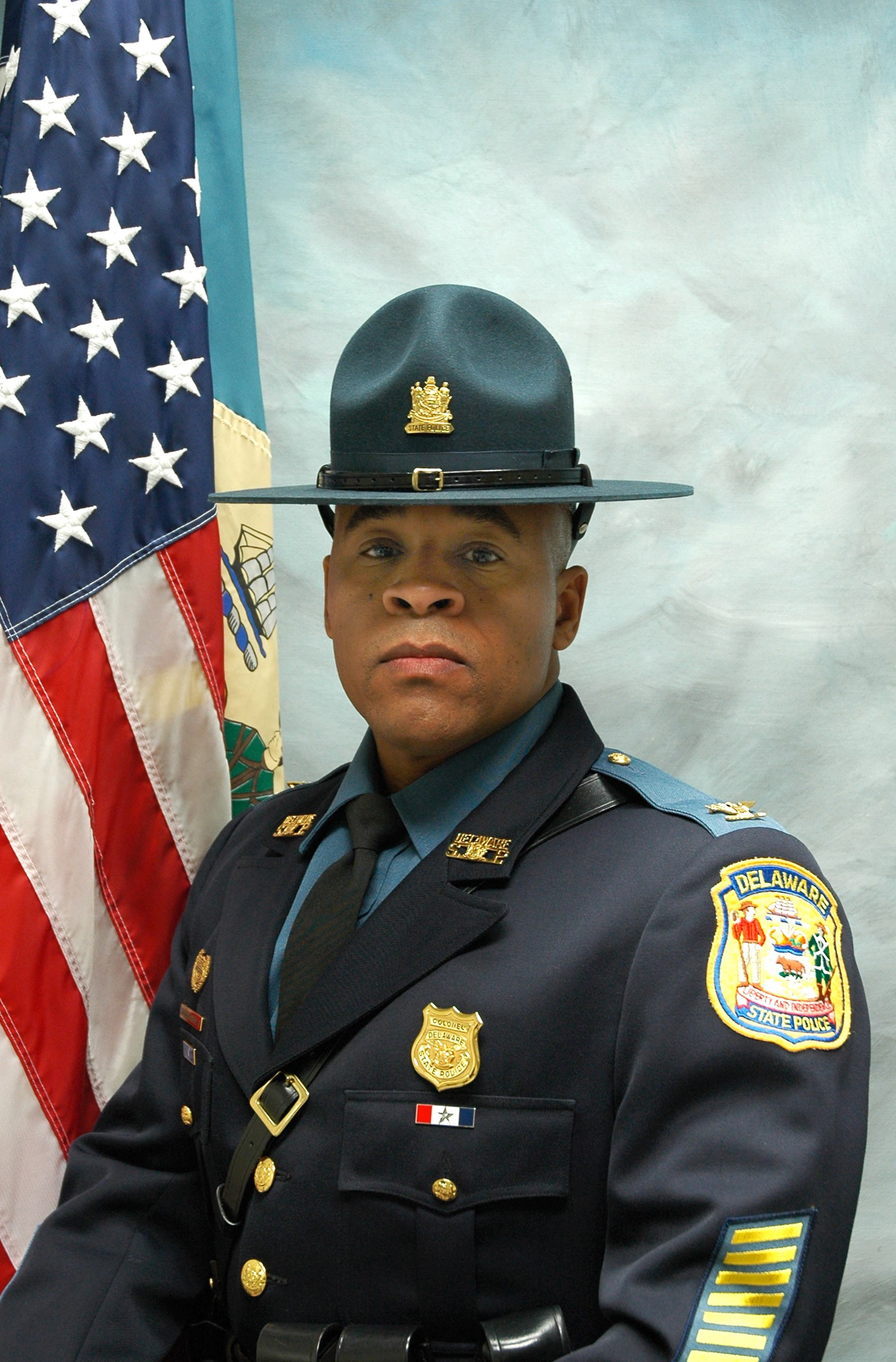 On July 1, 2020, Delaware State Police Superintendent Colonel Nathaniel McQueen, Jr. announced his retirement. He begins serving as the Secretary of the Department of Safety and Homeland Security July 13.

“Colonel McQueen dedicated nearly 32 years with the Delaware State Police and served with integrity to protect our communities and to keep Delawareans safe,” said Governor John C. Carney, Jr. “He has an ability to connect with folks on a personal level and was a strong leader as the head of DSP. Though Colonel McQueen is retiring as Superintendent, I’m pleased that he will serve our state as the Secretary of Safety and Homeland Security– especially as we continue building trust between law enforcement and the communities they serve.”