Wilmington (DE): The nearly $50 million project, which broke ground in June 2017, includes a 470-foot multi-modal bridge over the Christina River that includes two 12-foot travel lanes and a separated 14-foot wide bicycle and pedestrian path, and more than 1.5 miles of new and improved roads, sidewalks, and parking.


“Senator Margaret Rose Henry’s proud legacy of service to the people of the eastside of Wilmington and the State of Delaware has made a lasting impact,” said Governor John Carney. “The Margaret Rose Bridge that will now carry her name serves as an important connector for our communities, and as a welcoming symbol to the city.”

“Few public servants have had such a profound effect on the lives of the people of Delaware – and her Wilmington constituents in particular – as Senator Margaret Rose Henry, the first African American woman to serve in the Delaware Senate,” said Wilmington Mayor Mike Purzycki. “As a legislator, Henry was adept at building bridges, so it is only fitting that the City’s newest bridge now bears her name.”

“This new bridge is about more than simply helping people cross the Christina River. It’s about connection and opportunity. With pedestrian and bicycle lanes, this multi-modal bridge will expand access to new educational and job opportunities for drivers, bikers and pedestrians alike. By opening up the east bank of the Riverfront, this bridge will help to spur the redevelopment of the Riverfront to Southbridge and connect small businesses along the Christina River with a larger customer base. As we celebrate the ribbon cutting of this new bridge, we also celebrate what greater connection and more opportunity can do for the future of Wilmington and the people who call it home,” Senator Carper said. “For years, I fought to secure funding for this project, and I’ve been proud to watch its progress every step of the way. This is a great day for Wilmington.” 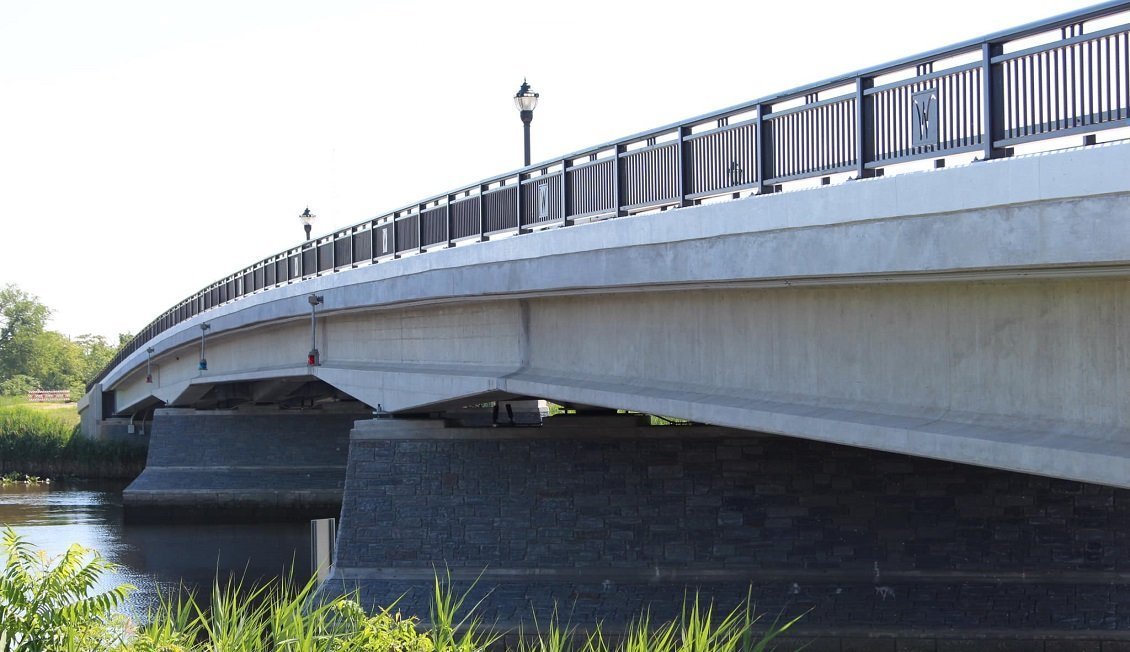 “The Senator Margaret Rose Henry Bridge will have a lasting effect on the city of Wilmington, and I’m so glad that we can honor Margaret in this special way,” said Senator Coons. “This bridge is the product of years of work, planning, and building from Senator Carper, from DelDOT, and from people across Delaware. This project improves access for walkers and bikers, and, in turn, makes Wilmington a more vibrant and safer city for all.”

“Senator Margaret Rose Henry is a personal role model and icon in the State of Delaware. Her groundbreaking work and accomplishments in the General Assembly have touched and improved the lives of countless Delawareans and the impact of that work will be felt for generations to come,” said Rep. Blunt Rochester. “Today’s unveiling of the Senator Margaret Rose Henry Bridge in Wilmington is a fitting tribute to her work and an exciting addition to the city of Wilmington. Senator Henry spent her entire career building bridges to connect Delawareans and I’m confident this bridge in her namesake will do the same.”

Secretary of Transportation Jennifer Cohan commented, “The Senator Margaret Rose Henry Bridge and new approach roads are a game changer for the south side of Wilmington, improving access and traffic flow and making the entire area safer and more user-friendly whether you are on foot, bike, or in a car. It is a beautiful bridge named after a beautiful lady!” 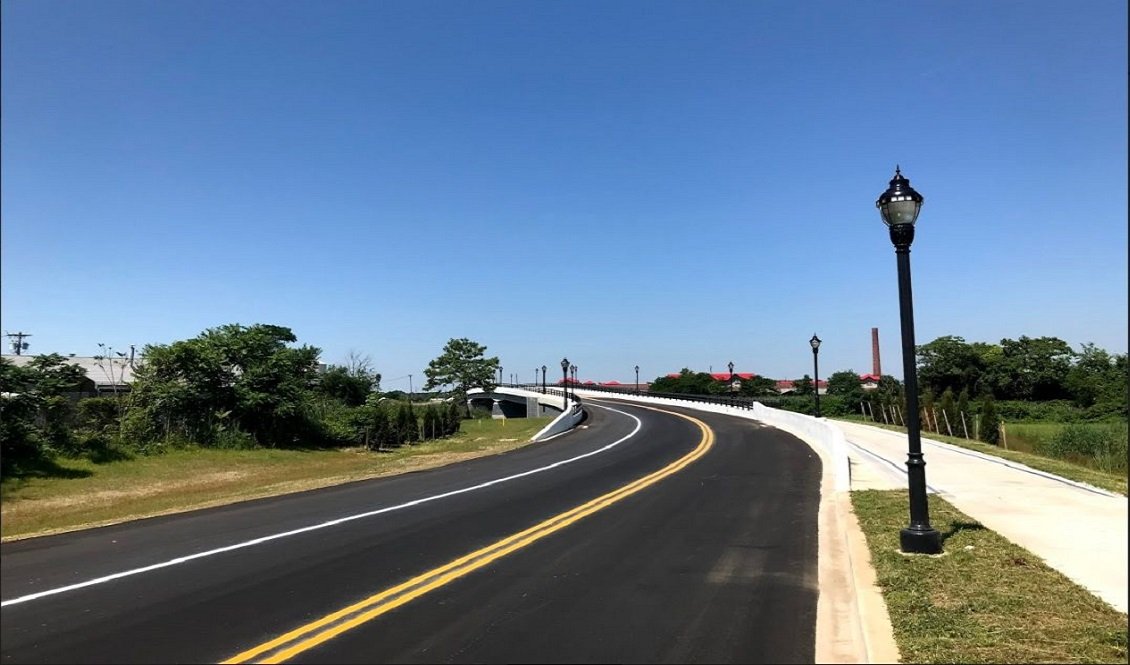 The nearly $82 million project, which broke ground in June 2017, includes a 470-foot multi-modal bridge over the Christina River that includes two 12-foot travel lanes and a separated 14-foot wide bicycle and pedestrian path, and more than 1.5 miles of new and improved roads, sidewalks, parking, and drainage. The new access road for the Russel W. Peterson Wildlife Refuge will begin construction later this summer.

Senator Henry became the first African American woman to serve in the Delaware Senate in 1994, and has a decades-long career of public service, working in nonprofit administration and championing legislation for causes such as education, autism, health, housing, gun control, mental health, medical marijuana and expanded services for seniors. She last served in the General Assembly in 2018.