The Delaware State Fire Marshals Office is seeking the public’s help in identifying a man who they say is a person of interest in a fire they ruled arson earlier this week.

The Aetna Hose Hook and Ladder Company of Newark was alerted to the fire alarm in the 2800 block of Summit Bridge Road shortly before 11:00 pm.

According to a news release, responding fire units found smoke and fire conditions within the sanctuary and quickly upgraded the fire alarm to a building fire and several neighboring companies were alerted to respond to assist.

Pastor Chuck Betters says when he arrived at the church, the firefighters were cutting holes in the steeple to release the smoke.

Investigators say, no one was injured in the fire and Deputies from the State Fire Marshal’s Office responded to the scene to conduct an investigation. The investigation revealed that multiple fires originated inside of the Sanctuary and were caused by an unknown subject igniting combustible material. 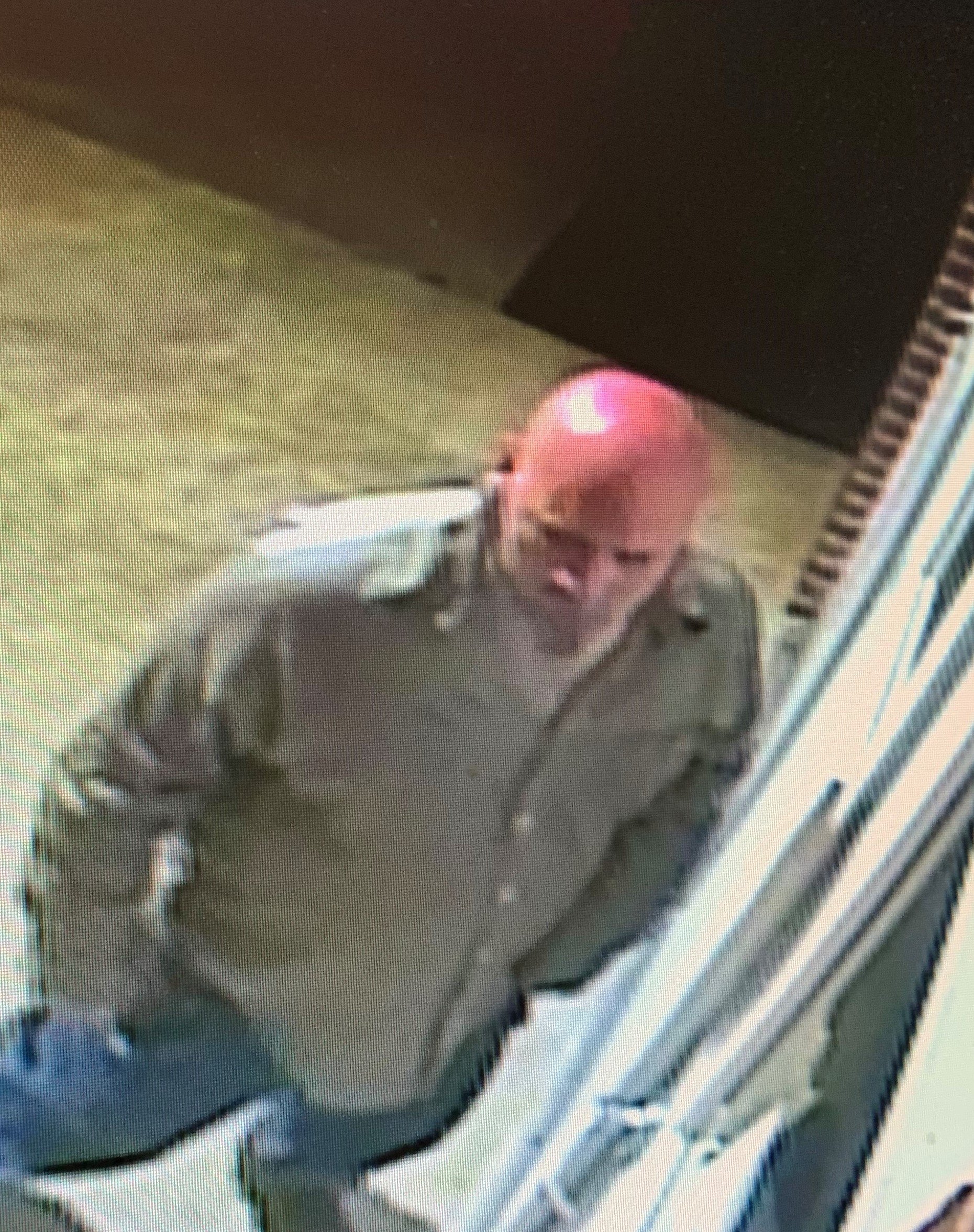 After reviewing video footage outside the church, investigators wanted to talk to the man pictured as a person of interest in their investigation. They believe he was at the church at the time of the fire.

UPDATE 07/23/20|17:01: On Thursday, Deputies  got their wish and have taken Thomas Loftis III into custody and charged him with Arson in the 2nd degree, Burglary in the 2nd degree, and Criminal Mischief for the fire that caused significant damage the church.

“At this time Deputies are awaiting his arraignment and bail has not been set.,” said Cox.

The fire comes just weeks before the church was set to reopen its doors after closing for the pandemic, but it won’t keep this congregation from worship.

“Our mission here is three words: nothing but Jesus. So, we’re trying to see all things through that lens,” Pastor Chuck Betters says.