An Ambert Alert that went out for a Georgetown child on July 28th was finally cancelled after the child was found safe in California.

GEORGETOWN (DE): After being abducted over a week ago in Georgetown, police say 2-year-old Cristobal L. Lopez was found safe by Pasadena Police Detectives in Pasadena, California on Friday.

Angelina Lopez has not been located, and this investigation remains active. Angelina Lopez currently has an active warrant for felony breach of release by the Georgetown Police Department., Hatchell said.

The investigation by police began on July 28, 2020 when Delaware State Police said the Georgetown Police Department requested an Amber Alert after a preliminary investigation determined that the child had been missing since sometime between Saturday evening and Sunday morning by his mother who did not have custody of the child.

The child was identified as 2-year-old Cristobal L. Lopez, and police say he was being visited by his mother, Angelina at his cousins home in the unit block of South Front Street in Georgetown. 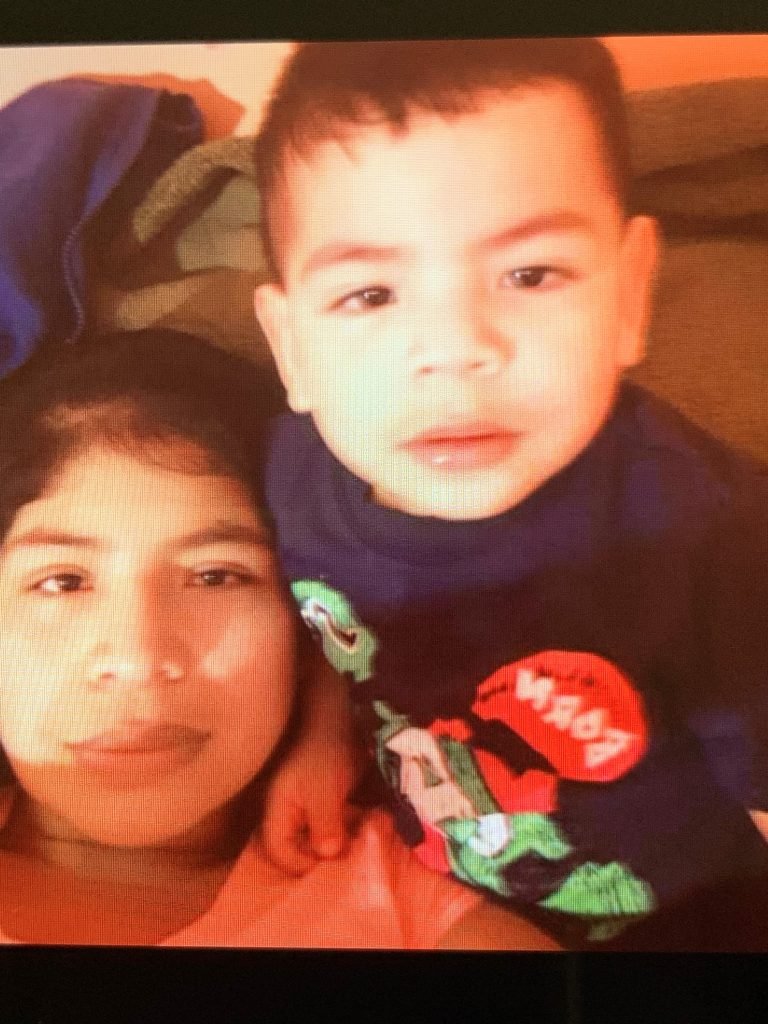 PHOTO SUBMITTED| Cristobal Lopez was taken by his mother, Angelina, who did not have custody of the child and police are searching for them.

The cousin, who has legal custody of the child, discovered Cristobal missing around 5:00 Sunday morning.

“Angelina had made arrangements to stay at her cousin’s house for the evening to visit with her child.,” said police spokeswoman Melissa Jaffe. “Angelina has an active court order indicating that the child is to remain in the custody of the cousin and Angelina is to have no unlawful contact or unsupervised visits with Cristobal.

Cristobal was described as a two-year old white, Hispanic male child with brown hair and brown eyes. He was last seen wearing blues shoes and a yellow t-shirt. 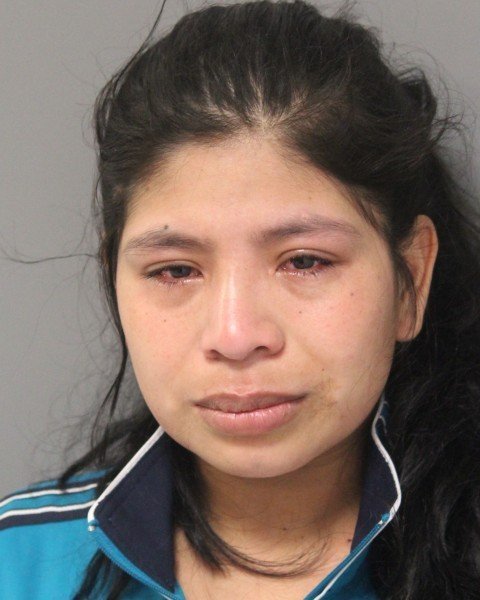 Angelina was described as a white Hispanic female, 5’00” tall, 150 lbs., with brown hair and brown eyes. She was last seen wearing a long sleeve black shirt and blue pants. It was discovered that Angelina took a black and light blue car seat from the cousin’s residence.

At the time, Detectives believed the child was in imminent danger.

Police say an active felony warrant for breach of release for Angelina is currently being obtained by the Georgetown Police Department with further charges pending.

There was no vehicle information at the time of the abduction but police later in the week released images of a suspect vehicle seeking help from the public with identifying the vehicle and it’s occupants. 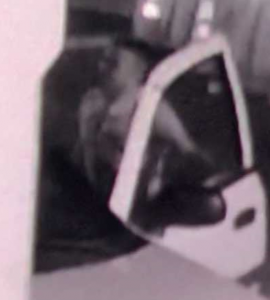 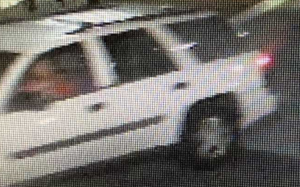 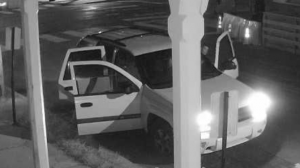 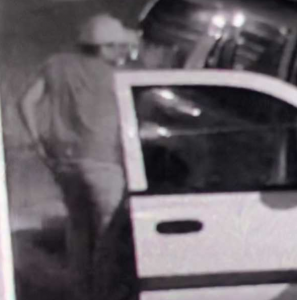 Anyone with information regarding their whereabouts should call 911 immediately. Information and inquiries should be referred to the Georgetown Public Information Officer, Detective Joseph Melvin at 302-856-6613.  Citizens may also call Delaware crime stoppers at 1-800-TIP-3333 or via the internet at http://www.delaware.crimestoppersweb.com