Detectives who began investigating a homicide case back in December are asking for help with the case.

NEWARK (DE): New Castle County Patrol officers who thought they were responding to a traffic accident made a grim discovery on New Years Eve just after 11:00 pm. It was a night like any other as officers throughout the night were dispatched to various incidents, but when New Castle County Police officers responded to the scene at the intersection of Taylor Drive and Emerson Place near the community of the Village of Canterbury for a traffic accident, the mystery began.

Two lives were claimed on this fateful New Years Eve, and detectives are putting their focus on 26-year-old Jahlil Patton. Patton, was found by arriving patrol officers laying outside of a vehicle. 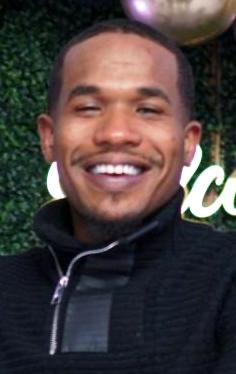 Photo| 26-year-old Jahlil Patton was found laying outside of a vehicle near the intersection of Taylor Drive and Emerson Place suffering from gunshot wounds on December 31, 2019.

“Patton was found to have suffered from a gunshot wound to his upper torso.,” said police spokesman Garcia Lopez. “Lifesaving efforts were initiated; however, he was later pronounced deceased after being transported to an area hospital.”

At this time, detectives believe that the shooting occurred inside of the vehicle and Patton was able to drive to this location before succumbing to his wounds., Lopez said.

This wasn’t the only shooting on New Years Eve. Just before 7:00 Pm., police was summoned to Ashton Condos for a report of a shooting. Officers who arrived at the scene discovered a man in a parked car. The unidentified man was apparently suffering from multiple gunshot wounds. The victim was then transported to a local hospital for treatment of serious, life-threatening injuries.

How You Can Help Solve This Crime
The New Castle County Division of Police, Criminal Investigation Unit is asking anyone with information regarding this incident to please contact Det Michael McNasby at (302) 395-8110 or Michael.McNasby@newcastlede.gov.

Citizens can also submit a tip via our website at http://www.nccpd.com.,or (IM) on the New Castle County Division of Police Facebook page. Citizens can also submit a tip anonymously by text. Send a text to 847411 with NCCDE in the text field and your tip. Tipsters may also call Crime Stoppers at (800) TIP-3333, visit their website www.Delaware.crimestoppersweb.com, or visit us on Facebook at New Castle County Police Department.

Citizens who currently have the smartphone application are encouraged to use the “submit tip” tab to submit tips. Select a topic by using the “drop down” and complete the tip by “clicking” submit. The New Castle County Police Smartphone Application is free to download and available for all iPhone and Android smartphones. 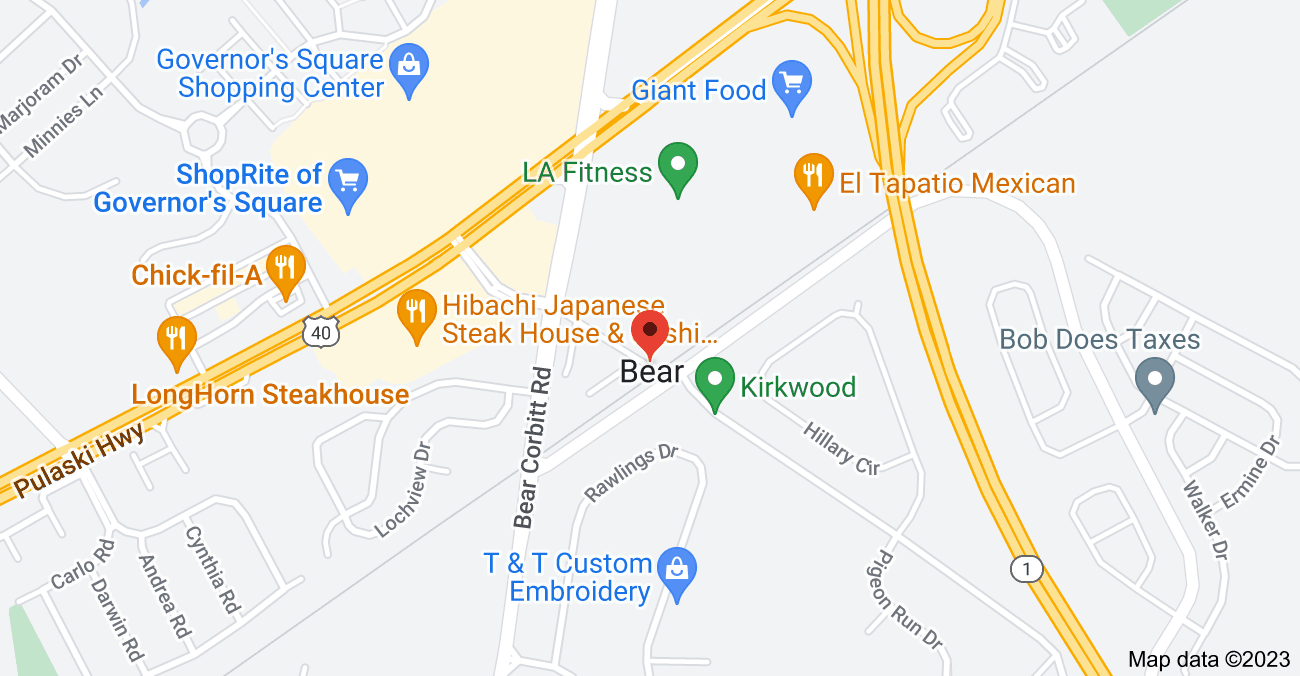