Tuesday’s tornado is the longest tracked tornado in Delaware history 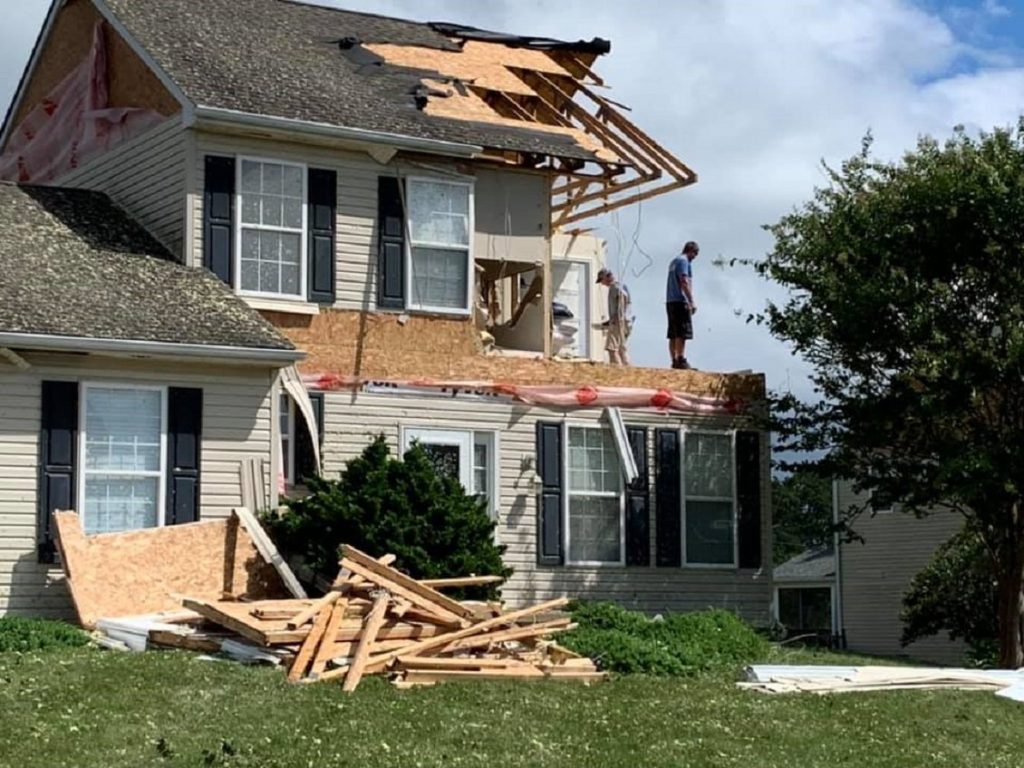 The National Weather Service in Mount Holly NJ has confirmed that a EF-1 tornado touched down in Kent and New Castle Counties during Tuesday’s Tropical Storm Isaias.

NEW CASTLE (DE): It’s one for the history books for Delaware, as the National Weather Service in mount Holly, NJ. confirmed that an EF-1 tornado touched down in Dover and Middletown Tuesday morning.

According to the NWS, the EF-1 tornado reached a maximum wind speed of up to 105 mph and traveled 29.2 miles into New Castle County and is the longest tracked tornado in Delaware State history since records started in 1950.

The previous record Delaware held before Tuesday’s touchdown was in 1988 when a tornado touched down with a measurement of 13 miles that was recorded at the time.

The NWS say the tornado started in the area of Sorghum Mill Road in Kent County around 8:50 A.M., and ended in Middletown in New Castle County around 9:30 A.M.

It was early Tuesday morning when the effect of Isaias was being felt all along the Eastern shore board, and Delaware was no exception. Delawareans were waking up Tuesday morning and being met with strong winds and heavy downpours all across the state.

The heavy rain was moving north and will move into the warned area shortly and flash flooding would likely occur as a result., the NWS said and surely they did.

Tropical storm-force winds was expected throughout the state and at the time, the NWS predicted winds of up to 39 mph or up to 70 mph.

The low lying areas was especially vulnerable such as Townsend, where three tractor trailers driving southbound on Route 1 near Harris Road flipped on their sides just before 11:30 am., due to the strong winds.

Along Route 1 near Odessa and Townsend, the strong winds also caused down power lines, destroyed billboards, and tore siding from buildings in the area.

The National Weather Service will determine what actually swept through the area.

[su_box title=”Roads Closed Due to Storm”]

Rt 9 (River Road) at Army Creek: Will be closed by jersey barriers due to flooding. There will be no travel southbound beyond Dobbinsville or northbound from Grantham Lane.

By 11:30 Tuesday morning, the storm really began taking it’s toll on Delawareans. Hockessin Fire Company was called out along with NCC Paramedics and water rescue teams to the Lantana Square Shopping Center where there was a report of trapped occupants of a vehicle. The vehicle became lodged in a drainage basin, trapping the occupant inside. Bystanders who came to the occupant’s aide also became trapped in the swift water. Three people were transported to Christiana Hospital. Several others refused treatment at the scene., according to NCC Paramedics.

On I-95 just south of 202 the heavy downpours caused a sink hole. DELDOT worked quickly to fill it.

After narrowly missing Florida over the weekend, the looming Isaias threat proved destructive after the storm strengthened into a hurricane and crashed onto the coast of North Carolina with widespread impacts.

By 8 p.m. Monday, the storm had restrengthened into a hurricane, just in time for the ninth-named storm of the busy 2020 season to strike the town of Ocean Isle Beach, North Carolina, with direct landfall at 11:10 p.m., local time.

Please take caution this morning! Tidal flooding will remain a threat through the day especially during high tide cycles. Do not drive through flooded roadways! https://t.co/s86zPDEcKE

At the time of its hurricane status upgrade, Isaias was whipping the coast as a Category 1 hurricane with maximum sustained winds of 85 mph.

At least one death in North Carolina has been blamed on the impacts of the former hurricane as a spawned tornado in the town of Windsor struck a mobile home park. Gov. Roy Cooper confirmed the fatality on Tuesday morning, noting that a number of others from the mobile park were injured and missing as well. 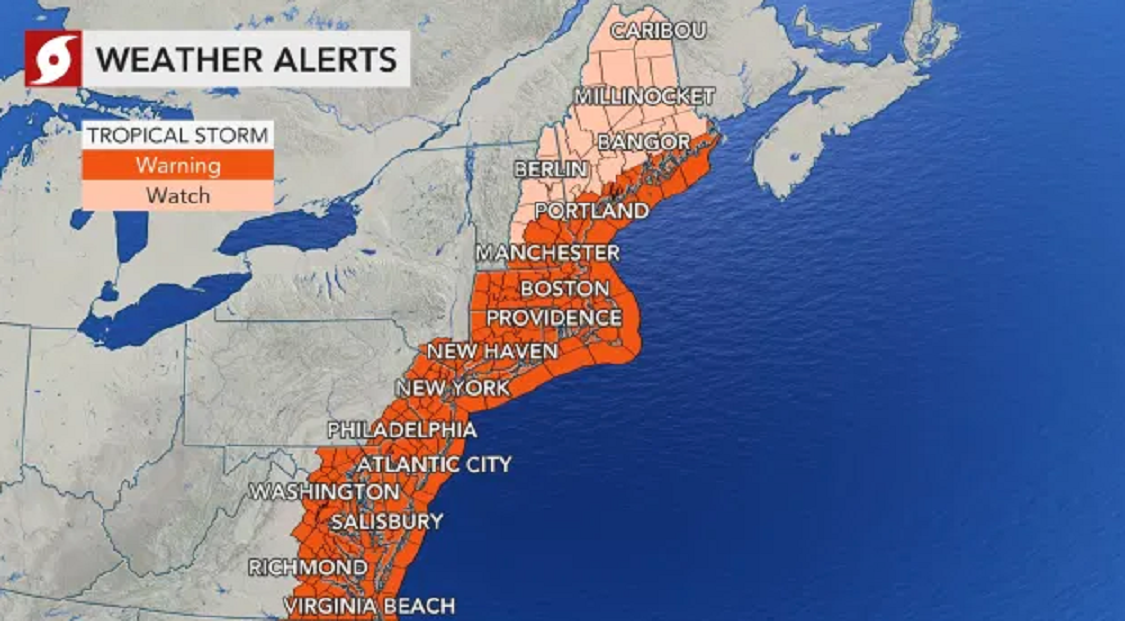 “It is with heavy hearts that we acknowledge and confirm information that has been posted in several public Facebook postings about a tornado that touched down in the Morning Road area of Windsor earlier this morning,” the Bertie County Government shared on Facebook. “We are asking that our community allow us time to gather and properly verify more information from the various law enforcement agencies and first responders still working to secure the area.”

A search and rescue team will be combing through the damaged area on Tuesday as at least three others are still missing.

Hurricane-force wind gusts were reported as the eye wall came ashore Monday night, with the highest gust reported over land coming from Oak Island, North Carolina. Frying Pan Shoals, located off the Atlantic coast and sitting at an elevation about 80 feet above the ocean surface, recorded a 93 mph wind gust as Isaias moved overhead. 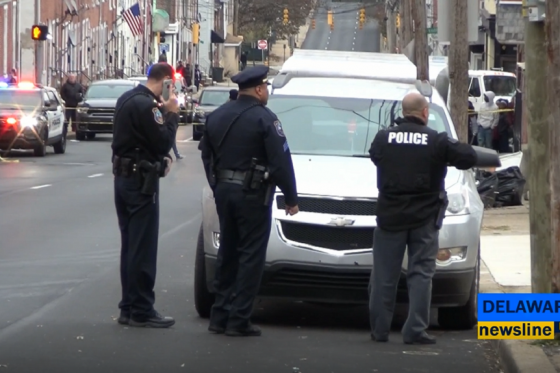 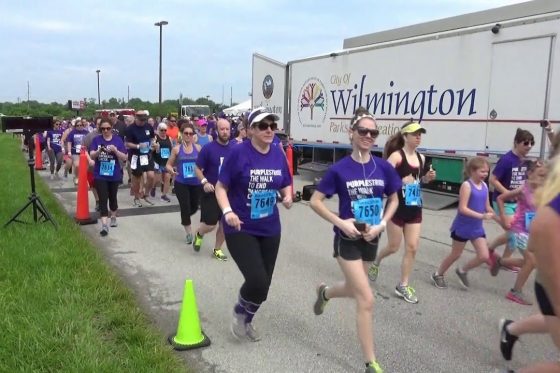